Where is Bodybuilder Lou Ferrigno Now? 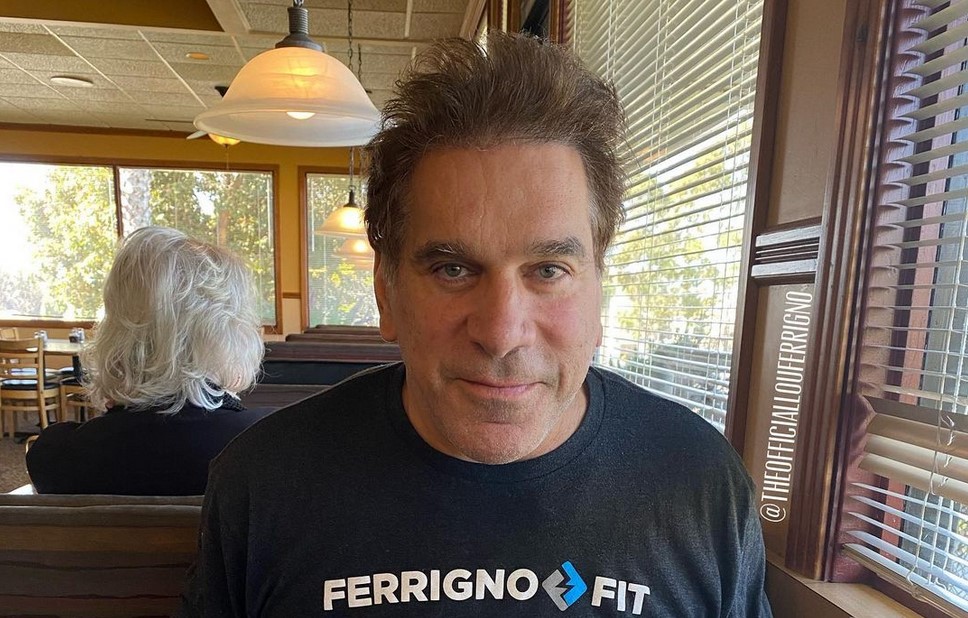 Netflix’s ‘Killer Sally’ follows the life of Sally McNeil and chronicles her turbulent marriage with fellow bodybuilder Ray McNeil. While the couple often found themselves embroiled in an altercation, the show portrays how the marriage ultimately ended in the latter being shot to death on February 14, 1995. We even witness the ensuing investigation and discover how the justice system convicted Sally of murder.

Moreover, ‘Killer Sally’ mentions quite a few names of other bodybuilders, including Lou Ferrigno. Known best for playing the role of The Incredible Hulk in the eponymous CBS TV series, he is an award-winning bodybuilder and a household name in the entertainment industry. With fans now eager to know more about Lou’s present whereabouts, we decided to jump in and fetch answers!

Who Is Lou Ferrigno?

Born on November 9, 1951, in Brooklyn, New York, Lou grew up in a close-knit family. His father, Matt Ferrigno, worked as a police lieutenant, and his mother, Victoria, mostly stayed home and looked after the family. Although Lou’s parents supported him, the bodybuilder later mentioned that a series of ear infections took away almost 75 to 80% of his hearing.

The hearing deficiency further developed into a speech impediment, and Lou shared that he was bullied in childhood. The bullying made him turn to books, and once he began reading about superheroes and mythical legends, he dreamt of becoming big and strong. This dream led Lou to start weight training at the age of 13, yet, with no money to buy proper equipment, he mostly managed to make his own. Nevertheless, the hard work paid off as, in 1969, he was crowned IFBB Mr. America.

Subsequently, in 1973 and 1974, Lou won the title of IFBB Mr. Universe, and, the latter year, he went to train with Arnold Schwarzenegger. He even came second in the Mr. Olympia bodybuilding competition in 1974 and was featured in the 1977 documentary ‘Pumping Iron.’ Between 1974 and 1977, Lou left his work at a Brooklyn sheet metal factory and even tried his hand at playing in the Canadian Football League, but to no success.

However, 1977 turned out to be a massive year for Lou as he was offered the role of The Incredible Hulk in the CBS eponymous TV series. The part soon brought him into the spotlight, and he appeared in several movies and TV shows, including ‘Hercules,’ ‘Sinbad of the Seven Seas,’ ‘Cage,’ and ‘Trauma Center,’ among others.

Lou reprised his role as The Incredible Hulk in the 1988 to 1990 trilogy, voiced the titular character in the animated ‘The Incredible Hulk’ TV show, and has had a series of cameo appearances in several Marvel movies. Readers would also be interested to know that he returned to bodybuilding in 1992 and even competed in a few Mr. Olympia titles. Yet, he soon retired from the profession, although his performance at the 1994 Masters Olympia was featured in the 1996 documentary ‘Stand Tall.’

Where Is Lou Ferrigno Now?

While Lou married his first wife, Susan Groff, in 1978, it did not last long, as the couple divorced the following year. Subsequently, in 1980 he married Carla Green and shares three children, Shanna, Louis Jr., and Brent, with her. Carla, a psychotherapist by profession, also served as Lou’s manager and personal trainer. Furthermore, their children, Shanna and Louis Jr., have followed in their father’s footsteps and have starred in several popular TV shows.

Lou sold his Santa Monica house in 2020, but he and his wife reside in California. The couple celebrated their 42nd wedding anniversary in May 2022. Besides, we are happy to report that apart from owning and marketing his line of fitness equipment, Ferrigno Fitness, he is still associated with the TV industry, with his most recent work being the role of Lenny Montana in the miniseries ‘The Offer.’ We wish him the best in all his future endeavors.