Where is Bodybuilder Paul Dillett Now? 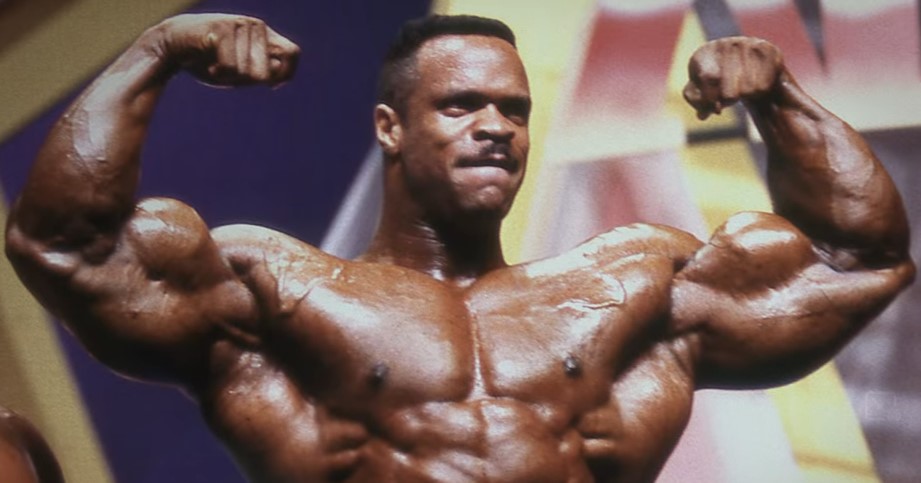 Netflix’s ‘Killer Sally’ is a three-part docuseries that focuses on the story behind how bodybuilder Ray McNeil was killed by his wife, Sally McNeil. However, it also delves into the couple’s beginnings in bodybuilding competitions and thus mentions Paul Dillett, who was part of an event Ray contested in at one point before turning pro. Paul actually had tremendous success in their amateur circuit, garnering the nickname “Freaken-stein” for his abilities. So, let’s find out more about him then, shall we?

Paul Dillett was born in Montreal, Canada, on April 12, 1965. His father was French, whereas his mother was Jamaican. The truth is he got into sports and physical activities at a young age, and his parents further encouraged him to participate. He initially played in the Canadian Football League but soon gained an unwavering interest in bodybuilding. Paul has since revealed it was his passion for the sport of wrestling that helped him completely immerse himself in weight training and bodybuilding.

After being inspired by professionals like Lou Ferrigno, Gary Strydom, and Tom Platz, Paul worked hard to leave his own mark on the bodybuilding world. He once said, “I could not wait to meet Gary Strydom. I idolized the guy. I love his delts. The reason my delts are the way there are is because I have always wanted to have delts like Gary Strydom.” Paul hence worked hard and noticed quick changes in his body, driving him to participate in the North American Championships in 1991, finishing as the runner-up in the heavyweight division.

Paul won this same competition the following year and received his pro card, paving the way for even more success. In 1993, he participated in IFBB’s Arnold Classic, finishing fourth, before landing the sixth position in the renowned Mr. Olympia event. He also placed fourth in his first Ironman Pro Invitational that year. But unfortunately, during Arnold Classic in 1994, he suffered muscle cramps while trying to pose on stage because he was too dehydrated. While Paul felt better and went back to perform about 25 minutes later, the same thing happened to him again.

At the time, paramedics had difficulty inserting IV needles into Paul’s body because they couldn’t find a vein, causing him to come “very close” to death. He candidly talked about the same in an interview in 2021, stating, “I didn’t even know that I was gone [for a minute]; I just know I felt like I was in an open space, and it looked blue.” He remembered seeing his dog and added, “I kept calling her name to come to me, but she wouldn’t come to me, and I wouldn’t go to her.”

Where is Paul Dillett Today?

Thankfully, Paul fully recovered from the incident, taking a one-year hiatus before competing at the Arnold Classic again in 1996. This time, he finished in third place. Over the next decade, Paul placed highly in several other events and even won the 1999 Night of Champions. We specify decade because the last time he participated in a competition was in 2006; yet he officially retired in 2012. After that, the former athlete turned his attention to becoming an entrepreneur.

Apart from opening up personal training businesses, Paul has also founded the World Bodybuilding and Fitness Federation (WBFF). Therefore, he is currently the President and CEO of this organization, whose primary aim is to promote Canadian bodybuilders and provide them with a platform. Paul said in 2007, “Instead of being the star, I want to be the starmaker. I am trying to give something back; I am starting my own organization.”

WBFF conducts live entertainment events worldwide in modeling, beauty, fitness, fashion, and luxury. With this establishment, Paul continues to promote physical health and provide people with a stage so they can pursue a professional career within the industry. He is currently based out of Toronto, Canada, but regularly travels to the USA and the UK for work. On the personal front, Paul is married to Allison Dillett, who serves as the Vice President of WBFF. They have two daughters, Brianna and Makayla, who are dancers as well as models.