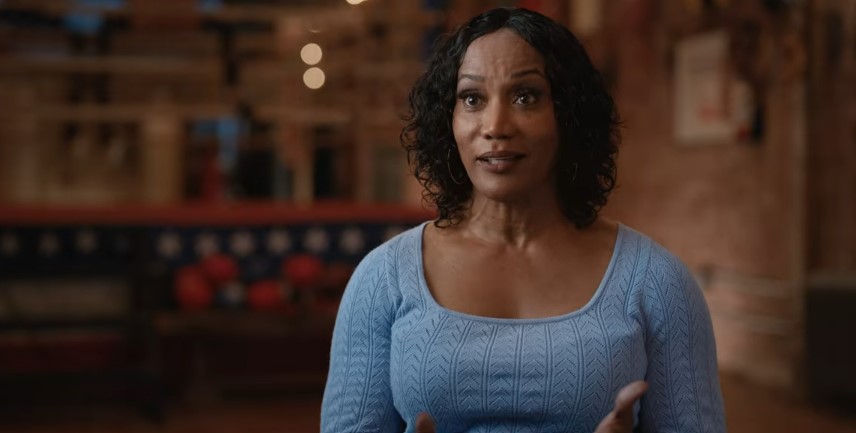 Bodybuilder Ray McNeil’s murder at the hands of his wife Sally McNeil, an amateur bodybuilder herself, on Valentine’s Day 1995 is explored on Netflix’s ‘Killer Sally.’ However, apart from the circumstances surrounding this homicide, the docuseries also highlights the history of female bodybuilding, allowing viewers to be introduced to eight-time Ms. Olympia winner Lenda Murray. She is actually considered one of the most famous bodybuilders of all time and has significantly influenced the entire community. So, let’s find out more about her, shall we?

Who is Lenda Murray?

Lenda Murray was born in Detroit, Michigan, in February 1962. She was a gifted athlete right from the beginning and proved the same as a sprinter and cheerleader in high school. After that, the young woman attended Western Michigan University, where she not only studied political science but also cheerled. She then briefly even served as a cheerleader for the Michigan Panthers, a football team of the now-defunct United States Football League.

Lenda actually wanted to cheer for the Dallas Cowboys, yet she only made it to the final 45 women before training camp. At the time, it was their coach who reportedly suggested she should lose some weight to fit the required bill. The young athlete hence “joined a hardcore gym with the goal of losing 5 pounds. But really, I was trying to lose my ‘athletic’ look. I just didn’t know that yet.” It was around this period her best friend started competitive bodybuilding, ultimately sparking her interest as well.

The best friend’s coach, Ron Love, told Lenda she would do well in bodybuilding, explaining, “You have these wonderful shoulders, small waist. You have the quadriceps. You’re trying to be something that your body doesn’t want. Your gift is bodybuilding.” So, Lenda decided to switch her physical training to lifting weights in an attempt to be a part of the sporting industry in question. She said, “It was something that I never thought about, never knew anything about. But they said I was a natural.” 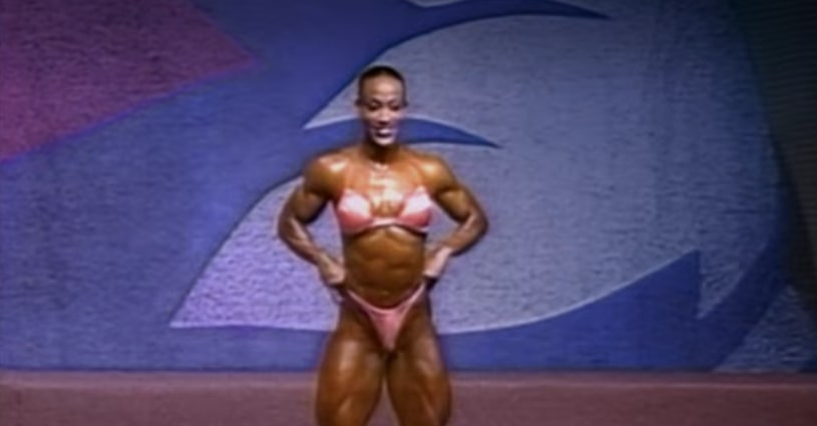 Lenda thus began participating in amateur bodybuilding competitive events in 1985, gradually making a good name for herself over the next few years. She won the Miss Eastern Michigan title in her debut year itself, later bagging the Michigan State Championship and the Great Lakes Championship titles in 1988. She then earned her professional card by winning the IFBB North American Championships in 1989, following which she went on to have an incredibly successful career in the sport.

Lenda later said, “Through bodybuilding, I’ve learned to think outside of the box. It’s given me a strong foundation to stand upon. No one decides what I should look like or what I can or cannot do. Today, I’m not just strong physically, but mentally.” We should mention that after winning her first Ms. Olympia in 1990, she took it home five consecutive times before losing it in 1996. Lenda consequently stepped away from the sport for a few years but returned to win the title an astonishing two more times in 2002 and 2003, respectively. This success led her to be featured in publications like Sports Illustrated and Vanity Fair, among others.

Where is Lenda Murray Today?

Lenda permanently retired in 2004 after finishing second in the Ms. Olympia competition. But she has kept herself busy since then. She has been working as a fitness and conditioning expert for the past three decades; as of 2019, she is doing one-on-one consultations but has stopped training clients. Apart from that, Lenda is still involved in bodybuilding, serving as a promoter for National Physique Committee’s amateur fitness events and the IFBB Pro League, in addition to commentating on ‘Femme Flex Friday.’

Lenda has been inducted into the National Fitness Hall of Fame and owns and operates three bodybuilding shows: Savannah Pro AM, Norfolk Pro AM, and the Detroit Classic. As if that’s not enough, she has also founded Crystal Planet Nutrition, which provides organic and non-GMO products for energy, anxiety relief, and endurance. She’s a grandmother who resides in Los Angeles County, California, these days and has continued to stay fit. It’s even imperative to note that she has previously talked about how meditation has helped her in life and how it has been both inspirational and motivational.