Where Is Bonnie Piesse Now? 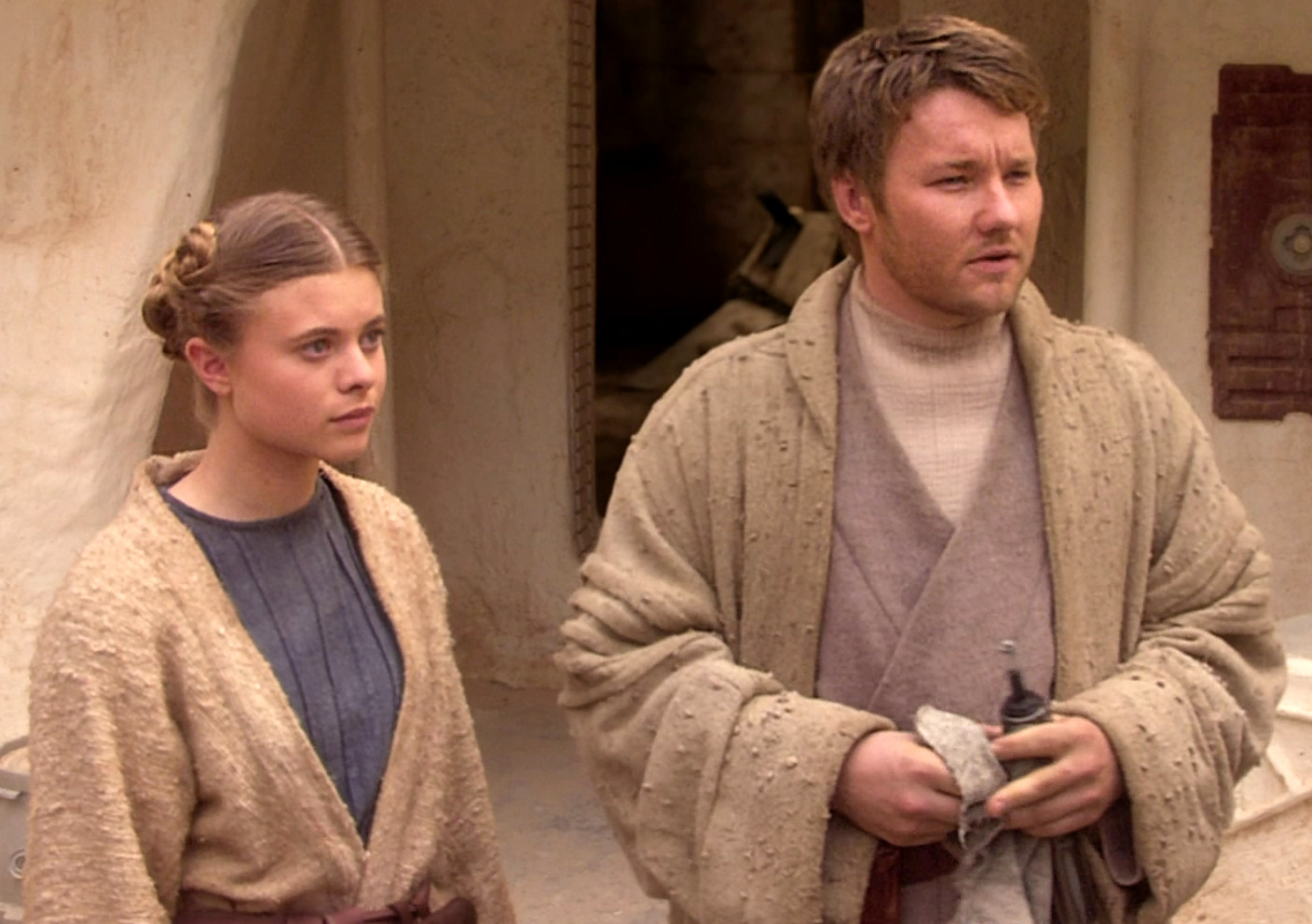 ‘The Vow’ is an HBO original series helmed by Emmy award-winning and Oscar-nominated directors Jehane Noujaim and Karim Amer. It examines NXIVM, a toxic group that has been widely described as a “sex cult,” by following real-life accounts of various members, who all held important positions within the organization at one point or another. And, one such individual – whose story probably holds the most importance – is Bonnie Piesse. After all, it was her gut-feeling and doubts that kickstarted the spiraling of the whole organization from within in the first place.

Who Is Bonnie Piesse?

Born on August 10, 1983, Bonnie Piesse is an Australian actress and singer-songwriter. As a creative child and someone who was always busy honing her skills, it wasn’t surprising that she got her first breakthrough at the age of just 15, by landing the role of a trapeze artist in the Australian children’s television series ‘High Flyers.’ And, it wasn’t long after that, that she was scouted to play the role of a young Beru Lars in ‘Star Wars: Episode II – Attack of the Clones’ and ‘Star Wars: Episode III – Revenge of the Sith.’ Subsequently, she got herself a fan following and even landed a deal with a record label to release some new, original music.

From the outside, her life was perfect, but the truth was that, like many others, she didn’t feel fulfilled. And, when she shared that with filmmaker Mark Vicente, who, by then, was already deeply involved with NXIVM, he asked her to give him 5 days and to join him in the program. She did, and the bond between the two became stronger. Bonnie got sucked into the idyllic type society that was provided to her by the “self-help group” and began feeling as if her purpose was within it. She even moved from Melbourne to Albany, New York, permanently to be involved in the group more. And, it was among them that she married Mark.

Where Is Bonnie Piesse Today?

After being with NXIVM for seven years, Bonnie started to realize that there was something deeply wrong within the organization and the way it functioned, and so, even though her husband didn’t see eye to eye with her at that time, she left the organization for Los Angeles. Fortunately, in just a few more years, Bonnie’s doubts became Mark’s own, and he followed her out. We can happily tell you that, to this day, the couple is still together and blissfully married. They might have had other bumps in the road, but if they can survive a cult, it seems like they can survive everything. Their mutual respect and understanding of each other is the one thing that hasn’t changed over the years.

From what we can tell, it seems like Bonnie has done the self-improvement and finding a purpose aspect of her life really well on her own. Following in her mother’s footsteps, who picked up tarot reading when Bonnie was 2, she has started a company called Soul+Sky to provide services for the same. She believes that via her help and guidance, people can get some clarification about their lives, and then navigate their feelings and journey accordingly. It is just as spiritual for her as it is intuitive. Of course, other than that, Bonnie is also still an active actress and singer-songwriter, with her latest EP, entitled “Found,” being released in December of 2019.