Where is Brave New World Filmed? 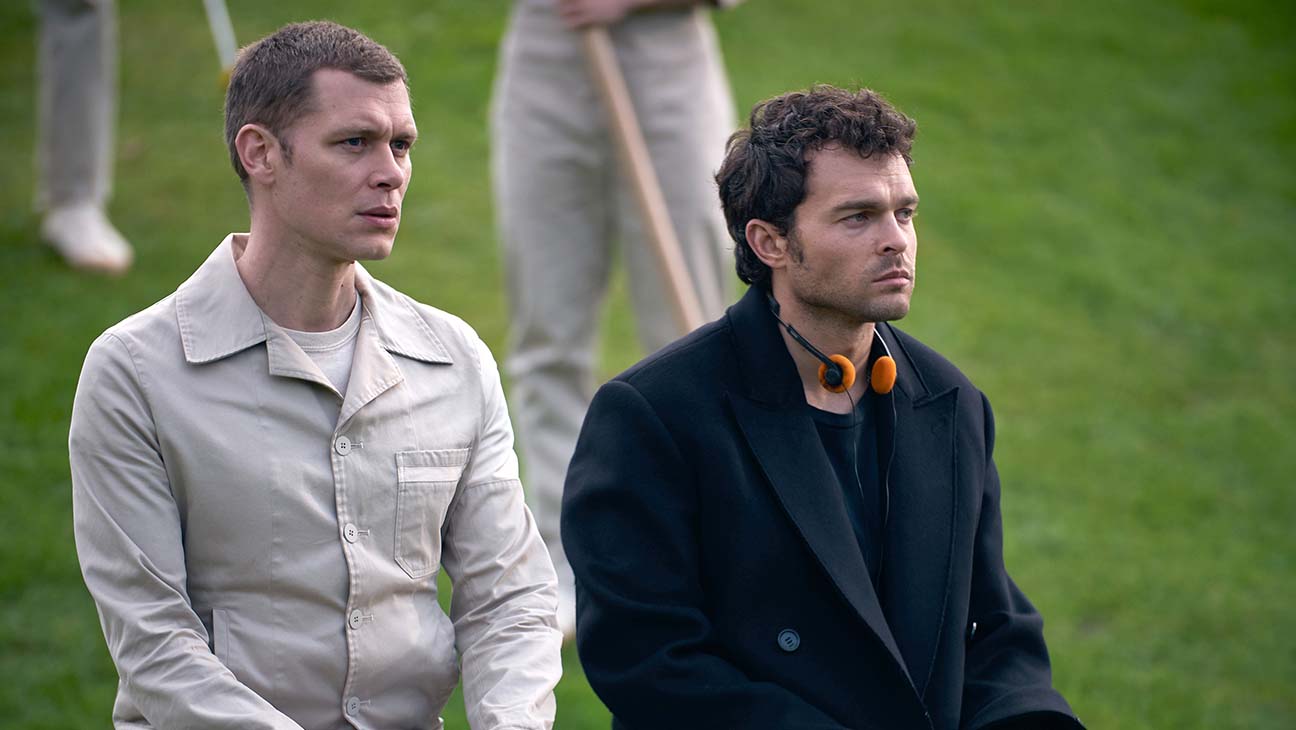 Adapted from a novel of the same name, NBC’s ‘Brave New World’ is set in a dystopian future where everyone is encouraged to live a laid back life—raising children is banned, casual sex is a norm, and trippy narcotics are plenty.  While most people don’t object to this lifestyle, some start resisting this new world order. The arrival of a native named John Savage further changes the mindset of many and marks the inception of a revolution. Since its release, several critics have lauded the series for its lavish set designs and eye-grabbing character costumes. So for those who are wondering where its fascinating sci-fi world was filmed, here are all the details.

With Darryl Frank and Justin Falvey as its producers, Syfy had announced in 2015 itself that they intended to create an adaptation of Aldous Huxley’s novel ‘Brave New World.’ Following this, in 2016, Les Bohem, Grant Morrison, and Brian Taylor hopped on board as writers for the show. Later, in February 2019, the series was taken over by the USA Network. As a result of this shift, David Wiener replaced Les Bohem, and Owen Harris (‘Black Mirror‘) became its director.

The casting of the series ensued in April 2019, where Alden Ehrenreich landed the role of John the Savage. Around the same time, Harry Lloyd (‘The Theory of Everything’, ‘Game of Thrones‘) was confirmed to play the role of Bernard Marx, another primary character of the series. Months later, other renowned actors such as Jessica Brown Findlay, Kylie Bunbury, Hannah John-Kamen, Sen Mitsuji, Joseph Morgan, and Nina Sosanya also joined the cast of the series, along with Demi Moore acquiring a recurring role. On August 1, 2019,  Amblin Television announced the start of the production of the series in Wales. Soon after this, the principal photography of series ensued in several different locations of South Wales and London and wrapped up after six months.

The majority of the shoot of ‘Brave New World’ took place across several locations in South Wales. Llanharan’s Dragon Film Studios became one of its primary filming spots. Welsh Government Minister for Culture, Sport and Tourism, Lord Elis-Thomas, and Ogmore Assembly Member Huw Irranca-Davies also gave the studio a visit when the show’s filming was on. Since ‘Brave New World’ is among the most significant productions of the studio, the local government’s support played a crucial role in the execution of the series’ production.

Along with this, NBC’s  ‘Production Assistant Training Programme’ also offered several locals the training and opportunity to get involved in the audiovisual workforce of the series. Impressed by these investments in Wales, Minister Lord Elis-Thomas said: “This is a landmark moment for the creative industries sector in Wales. The importance of our investment in this production to the future development of our film and television industry cannot be understated.”

Although the series was predominantly shot in South Wales itself, a few of its scenes also had London as their backdrop. According to reports, several renowned British architects designed the sets of the series in the UK and took on the responsibility of reimagining a future dystopian London.