Where is Breaking Bland Filmed? 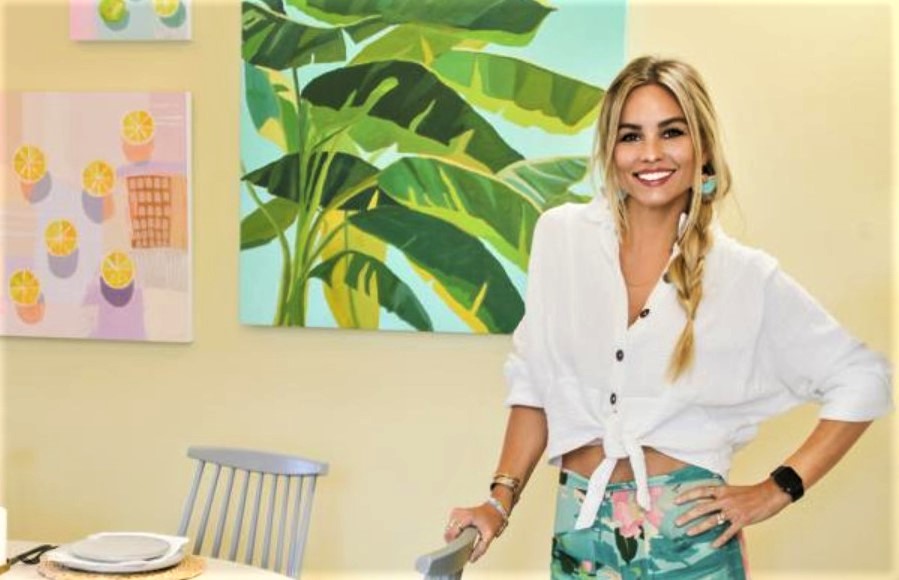 Featuring Mary Welch Fox Stasik, HGTV’s ‘Breaking Bland’ is a home-renovation reality series that follows the interior designer as she remodels homes by blending the personalized ideas and preferences of her clients with a dash of pizzazz, aesthetic, and elegance, all while encouraging them to take risks. In order to achieve that, the interior designer discards the old ideas of renovation and formulates a unique approach to the overall process. The beautiful houses that feature in the series may make viewers wonder where they must be located. If you are curious about the same, allow us to help you learn all you need to know.

‘Breaking Bland’ is filmed entirely in South Carolina. Located in the southeastern part of the United States, the Palmetto State is known for its breathtaking subtropical beaches. Some of the architectural styles that are common in the region include Art Deco, Colonial Classic Revival, Gothic Revival, and Georgian. The renovation series features several houses with similar progressive house designs. Therefore, we gathered more information about their specific locations. Here’s everything we found out!

The principal photography of the HGTV series is done in Charleston. Founded in 1670, the Greek Revival and Gothic Revival architecture became an indispensable part of the historic port city’s overall style after the catastrophic fire that devastated at least a quarter of Charleston in 1838. It marked the period of its adoption of classical architecture.

However, neoclassical styles such as Adam style architecture (used in well-known Joseph Manigault House) and others are also just as common. Apart from the ones mentioned, Italianate, Queen Anne, Art Deco, Queen Anne, and Charleston Single House are some of the most common architectural styles used in the region.

Located in Charleston County, Isle of Palms is one of many filming locations for the series. The idyllic island town is known for the Wild Dunes, a 1,600-acre gated community that has one of the best golf courses in the entire region.

If that is not exciting enough, Isle of Palms beaches offers the best spot for rejuvenation and relaxation. With downtown Charleston just 15-20 miles away, the affluent community has countless opportunities for adventure and parties. Filming in the region reportedly started sometime in October 2020, and wrapped a few months later in January 2021. Since the show is shot during the global coronavirus pandemic, everyone involved in the filming followed stringent COVID-19 norms and wore masks at all times.

Read More: Is Mary Welch Stasik Married? Does She Have Children?