Where is Breathe: Into the Shadows Filmed? 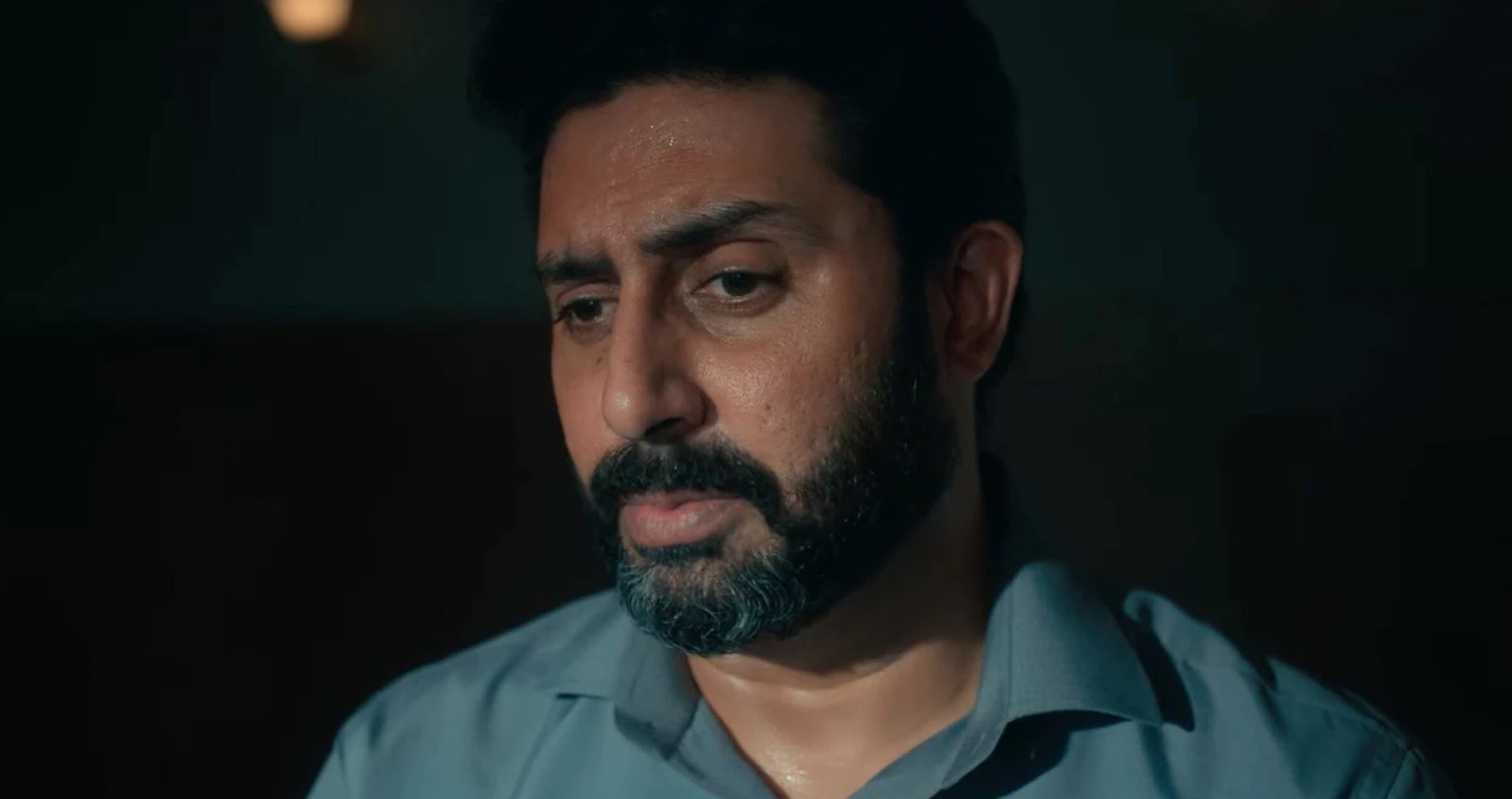 A sequel to ‘Breathe,’ Amazon Prime’s ‘Breathe: Into the Shadows’ is an Indian crime thriller series created by Mayank Sharma that revolves around Dr. Avinash Sabharwal, whose 6-year-old daughter, Siya, gets kidnapped by a mysterious masked man. To get his child back and save her, the masked man demands that Avinash kill someone. At the same time, Kabir Sawant deals with the hostile environment of the Delhi Crime branch.

When Kabir is given charge of Avinash’s daughter’s kidnapping case and meets him, a game of lies and deceit begins. Avinash is seen going to great lengths to save his daughter. The twists and turns throughout the narrative keep the viewers on the edge of their seats through each episode. On the other hand, the use of different locations makes one wonder where ‘Breathe: Into the Shadows’ is shot. Well, we have gathered all the information about the same to appease your curiosity!

Breathe: Into the Shadows Filming Locations

‘Breathe: Into the Shadows’ is filmed entirely in India, specifically in Delhi, Mumbai, Jaipur, and Himachal Pradesh. The principal photography for the inaugural iteration of the thriller series commenced in early 2019 and concluded in June 2019. As for the sophomore round, the production began in October 2021 and seemingly wrapped up by the end of 2021. However, Amit Sadh (Kabir Sawant) caught COVID-19 and had to take a break from shooting for a couple of weeks. Now, without further ado, let’s look at all the specific sites that appear in the Abhishek Bachchan-starrer!

Several pivotal sequences for ‘Breathe: Into the Shadows’ are lensed in and around Delhi, a city and union territory of India housing the Indian capital, New Delhi. From the looks of it, the filming unit sets up camp in different locations around the city to shoot key scenes against suitable backdrops.

For shooting purposes, the production team of ‘Breathe: Into the Shadows’ also travels to Mumbai, the capital city of Maharashtra. Situated southwest of Salsette Island, Mumbai is considered India’s de facto financial center. Moreover, being the home to Bollywood, it makes for a suitable filming site for different kinds of productions, including ‘Breathe: Into the Shadows.’

Many key scenes, especially for the debut season, were taped on location in Jaipur, the capital and largest city of Rajasthan. The city is a popular Indian tourist destination and serves as a gateway to several other tourist destinations in Rajasthan, including Jodhpur, Udaipur, Mount Abu, and Jaisalmer. Over the years, Jaipur has hosted the production of many Bollywood as well as Hollywood movies and TV shows, such as ‘The Fall,’ ‘The Best Exotic Marigold Hotel,’ ‘Bajirao Mastani,’ and ‘Mismatched.’

Pivotal portions of the sophomore iteration were lensed in Nainital, a mountain resort town in the state of Uttarakhand, India. Several scenes depicting Avinash’s childhood were recorded in the city. Nestled in the Himalayas, Nainital is situated around the eponymous lake and is a popular tourist destination due to its scenic landscape and pleasant weather.