Where Is Brianne Dias From My 600-lb Life Now? 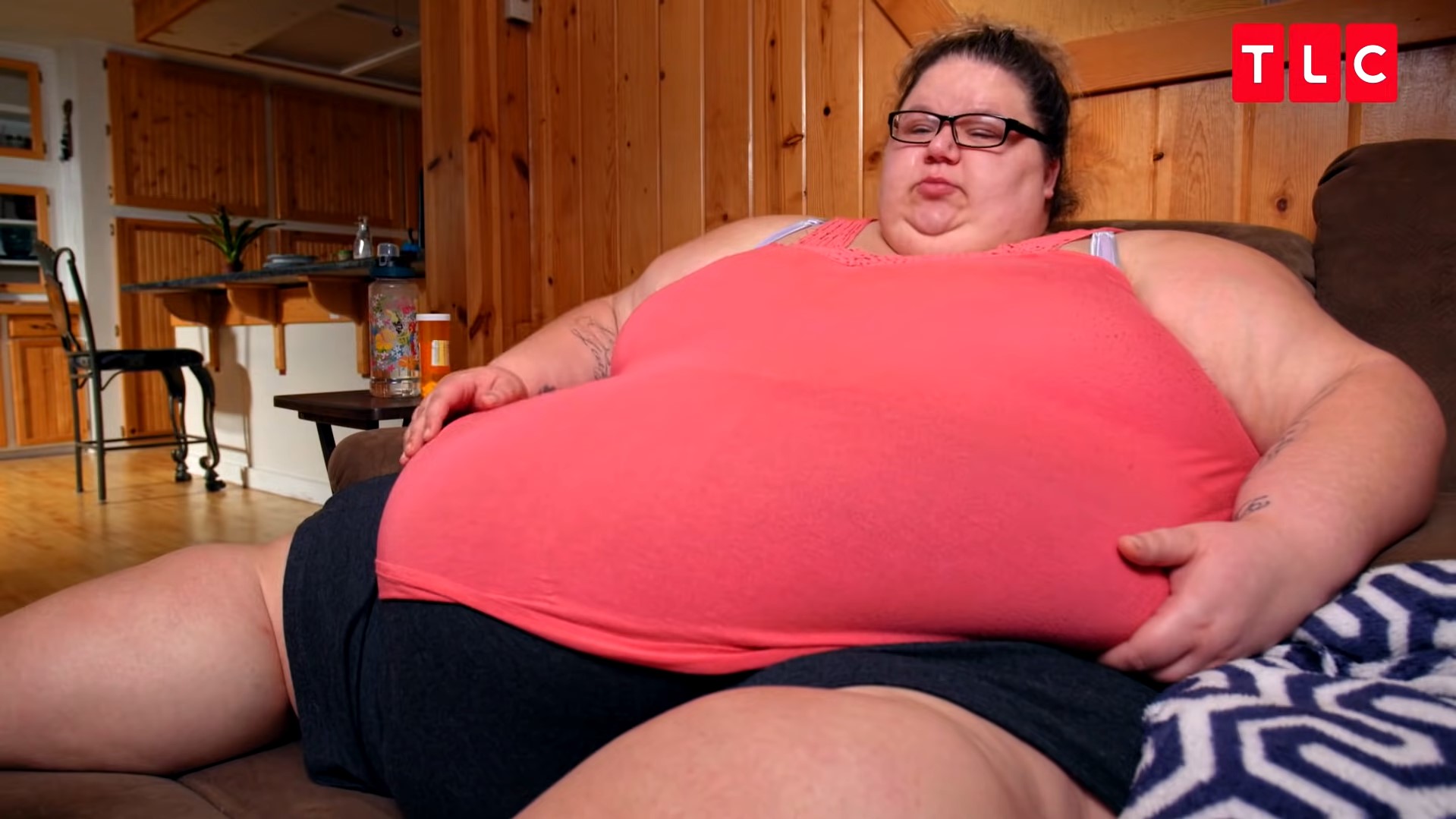 TLC’s ‘My 600-lb Life’ follows morbidly obese people who have taken up the challenge to turn their lives around for the better and decided to lead a healthier life. In this challenge, they are helped by Dr. Now, who tailors their weight loss program and acts as a guide and supervisor. The ultimate goal all individuals fight towards is shedding enough weight to get green-lighted by Dr. Now for the hazardous weight-loss surgery. Brianne Dias is one such inspiring individual who was featured on the show. Weight wasn’t her only enemy, but she stood firm in the face of opposition and waged battle against the trials of life. Let us find out where this inspiring and strong woman is today, shall we?

Weight gain is often a consequence of one’s lifestyle and surroundings rather than one’s fault. Such was the case for Brianne Dias, who turned to food when she faced psychological and emotional trauma in her childhood. Brianne said that her early years were spent like any ordinary child, but once her siblings came into this world, she felt like her family ignored her. Her father, a member of the air force, could not stand his daughter gaining weight and began to impose rules and regulations on Brianne, which affected her psychologically and emotionally. To escape from reality, Brianne turned to food. Thus, began Brianne’s downward spiral into weight gain. 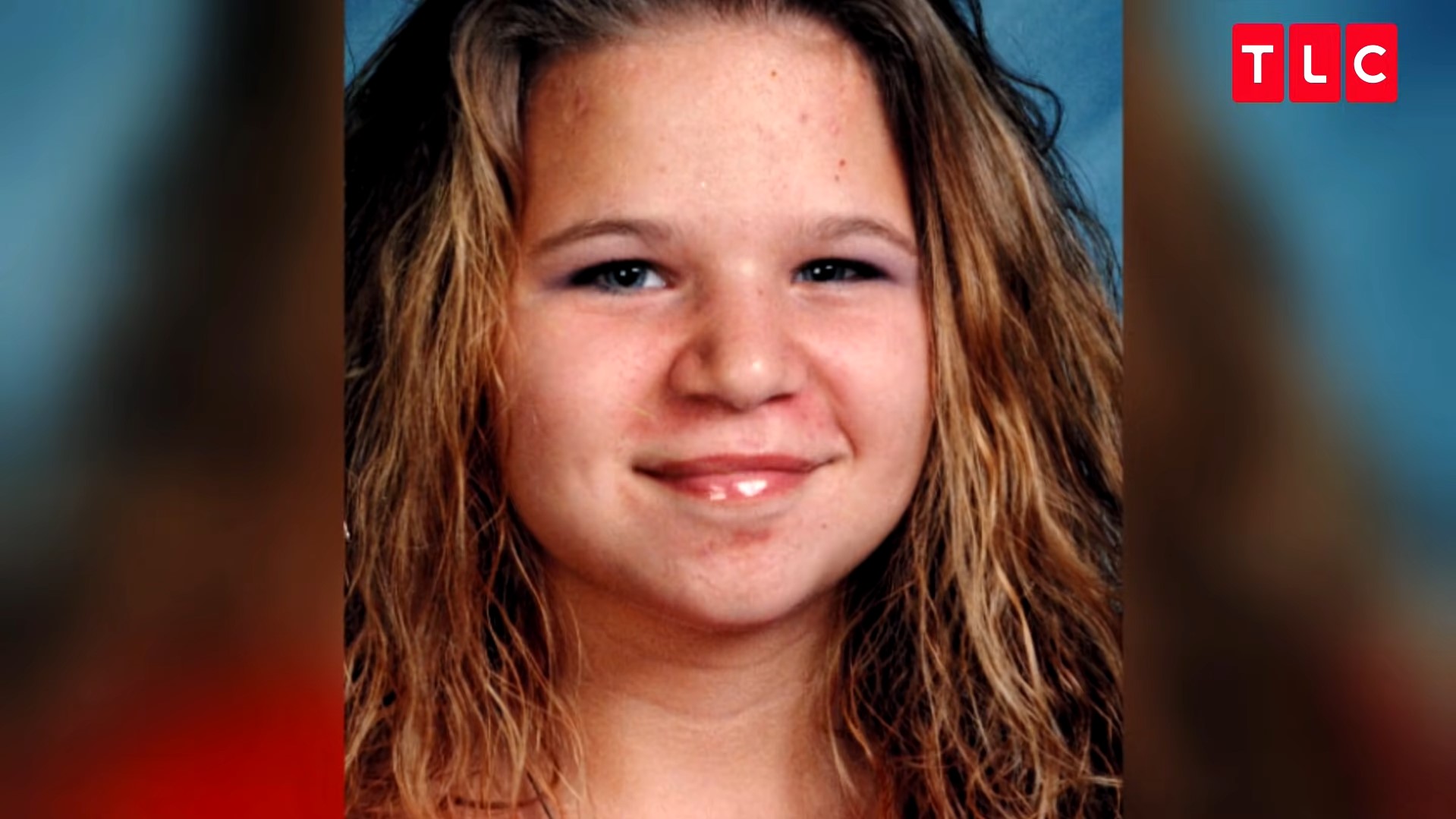 Brianne’s weight issues further worsened her relationship with her father. When she was a teenager, Brianne weighed over a hundred and eighty pounds. Her father, enraged by this, cut off Brianne’s access to the refrigerator. A teenager being denied food is likely to rebel, as Brianne did. At 18 years of age, she took to partying and drinking to get back at her father and, in turn, further added to her weight issues. Brianne also struggled with sexual abuse during this time and turned to food as her comfort.

Brianne thought she found happiness when she fell in love and married her husband Rick but soon found that her weight was causing problems in their married life. Furthermore, after weighing 450 pounds at 20 years of age, her weight kept increasing unchecked. It was a challenging time for Brianne when she visited Dr. Now’s office and asked for his help. By that time, her weight had already crossed the 700-pound limit, and her father had cut off all ties with her. Dr. Now warned her that if she did not check her weight immediately, she might end up bedridden for life. 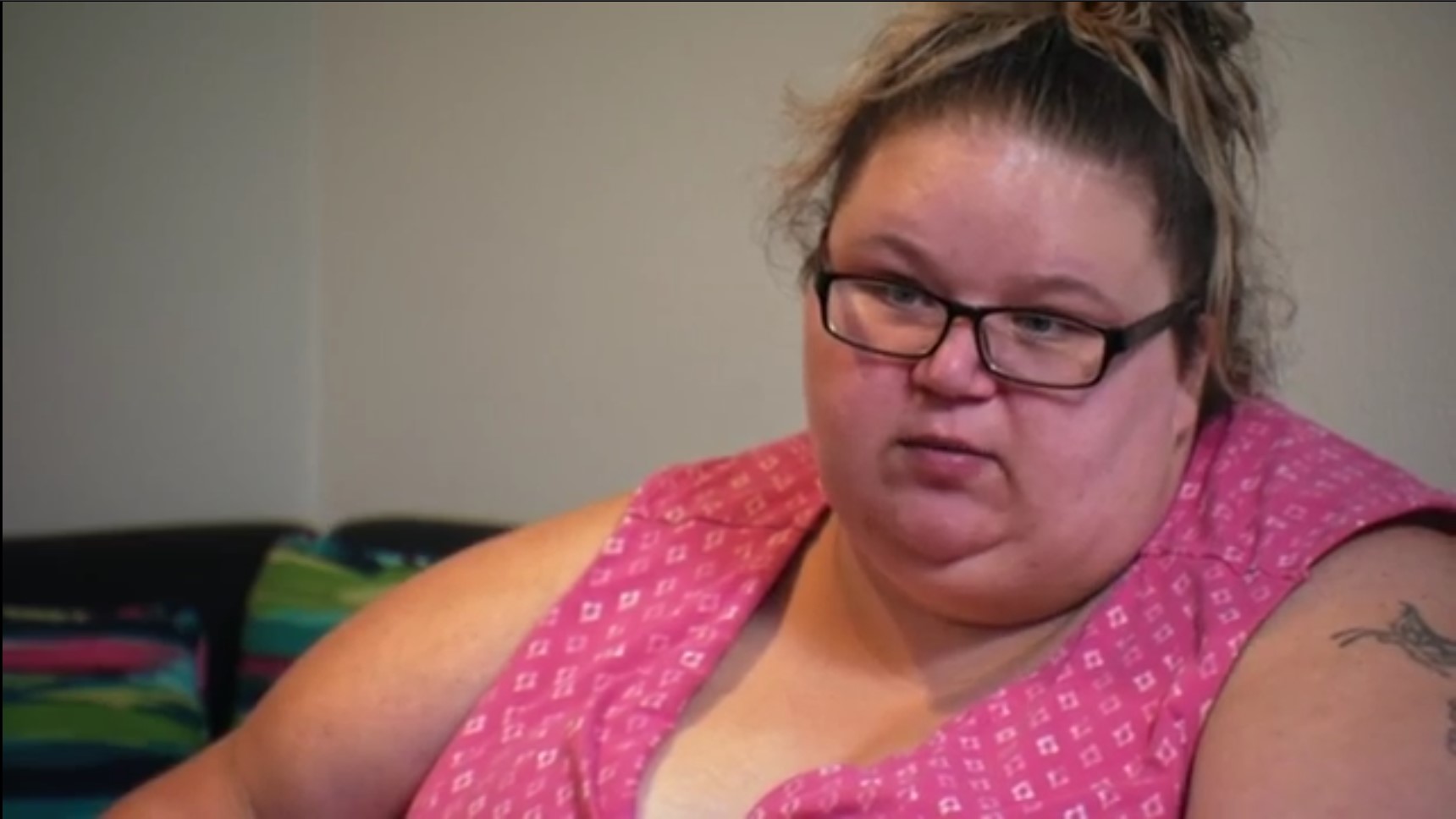 Brianne took up the challenge and went through her program, ultimately ending up victorious. Initially unsettled by having to drastically change her habits and exercise, Brianne stuck to the routine and, with her never-back-down attitude, took it upon herself to conquer her obstacles. At the end of her episode, the audience was made aware of Brianne’s resilience and hard work when the weighing scale showed that she had lost 382 pounds in the time she was under the guidance of Dr. Now.  She was green-lighted for the surgery, and the future looked bright for Brianne.

Where is Brianne Dias Now?

Sometimes, our biggest demons aren’t the most apparent ones. Brianne managed to overcome her weight issues and, since the episode, has been leading a healthy life. Gone is the scare of having to be bedridden and not being able to move around properly. Brianne has transformed herself almost beyond recognition and has turned her life around for the better. Yet, weight was not her biggest enemy.

While she was away getting treated by Dr. Now, it was alleged that her husband cheated on Brianne with her old friend. It has been reported that Brianne’s husband was spotted with Jamie Moon in Florence, Oregon, while Brianne was away in Houston, Texas. Brianne, who was deeply in love with her husband, was devastated by this development. She claimed that Rick had broken her heart but vowed not to let the situation bring her down. Starcasm reported that a source explained how the woman Rick was seen with was considered a “Demon Woman” who had been kicked out of three churches and also had numerous no-contact orders against her.

Her husband cheating on her wasn’t the only bump in the road for this brave woman. Brianne, who always wanted to be a mother, found out that she was pregnant after getting back from Houston. Overjoyed, she wanted to share the news with her husband, Rick. But, as luck would have it, Brianne went through the terrible ordeal of suffering a miscarriage.

Life still had more curveballs for Brianne to endure. Soon after her pregnancy, various sources alleged that Jamie Moon had apparently accused Brianne of cheating. Sources said that Moon reportedly accused Brianne of cheating on her husband while she was away in Houston working on her weight. Though the claim has never been substantiated, there is also no confirmation that Jamie Moon was the one who brought this allegation against Brianne.

Brianne, who was separated from her estranged husband, finally confirmed that she had signed her divorce papers in March 2021. She was heartbroken over having to divorce her husband but promised her followers that she wouldn’t let it put her down. She also posts inspirational messages on her social media and has even planned to audition for ‘The Voice’ in the near future. She has also become an independent wellness advocate for Doterra. This strong, brave, and inspiring woman is making the best out of her harsh life and has refused to let her circumstances cause her to relapse into her old habits. We are awed by Brianne Dias and wish her a bright, happy, and healthy future.

Read More: Where is Justin McSwain From My 600-lb Life Today?