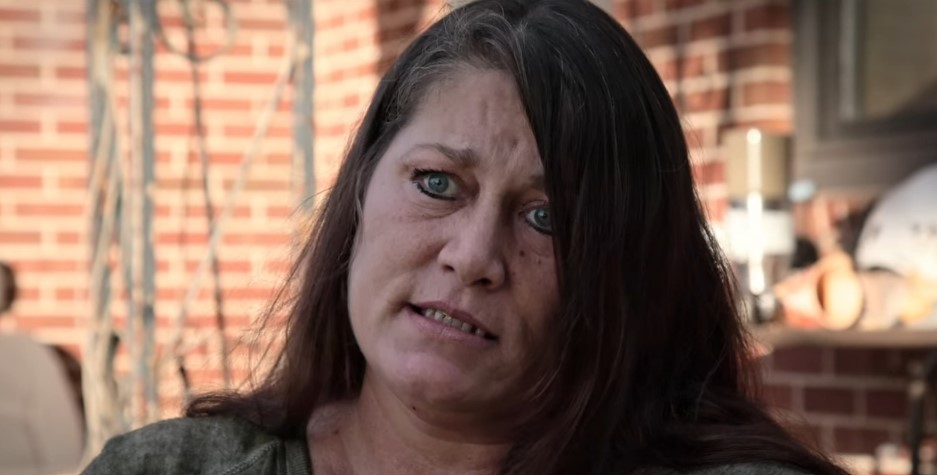 On Netflix’s ‘State of Alabama vs. Brittany Smith,’ the viewers learn about what happened at a residence in Stevenson, Alabama, one night in January 2018 and its fallout. Brittany Smith shot and killed an acquaintance, Joshua Todd Smith, in what she claimed was self-defense. However, a judge ultimately didn’t see it that way, paving the way for a murder conviction. Brittany’s unwavering supporter, her mother, Ramona McCallie, was thus interviewed for the documentary and shared her side of the story. So, if you’re wondering where she might be today, here’s what we know.

Who is Ramona McCallie?

Ramona McCallie is a mother of two; Brittany Joyce Smith and Chris McCallie. On the show, she talked about how she and the kids’ father divorced when they were both under ten years old. At that point, she candidly expressed it was difficult to be a single mother in Jackson County, Alabama, since there was little to no financial assistance from the state. She hence had to work 12-16 hours a day, sometimes even more, but they still ended up living in the projects.

Ramona then went on to describe her daughter as intelligent but conceded she struggled with depression and drug addiction after losing her newborn son and her grandmother. However, by January 2018, Brittany had gotten clean and done everything required to gain more visitation with her children before, hopefully, their custody. The mother of four even picked up a pit bull puppy from Todd, an acquaintance, for them.

According to official records, on January 15, 2018, Todd had asked Brittany for a ride and a place to stay for the night. The latter claimed that once she took him home, he attacked her, choked her, and raped her. Then, once she came to after blacking out, he threatened to kill her loved ones if she talked about what’d happened before asking for cigarettes. Brittany subsequently contacted her mother to come to get her so they could go to the store since she didn’t have any burns at home and the family only had one shared car between them.

While Ramona thought her daughter sounded a bit strange, she didn’t give it much thought as she was also tired from a long day at work and thus asked her son Chris to help. In the hours that followed, Chris learned about the incident and decided to confront Todd. In the meantime, at around 1:18 AM on January 16, Brittany texted her mother, “Todd has tried to kill me literally. Don’t act like anything is wrong…he will kill me if he knows.” 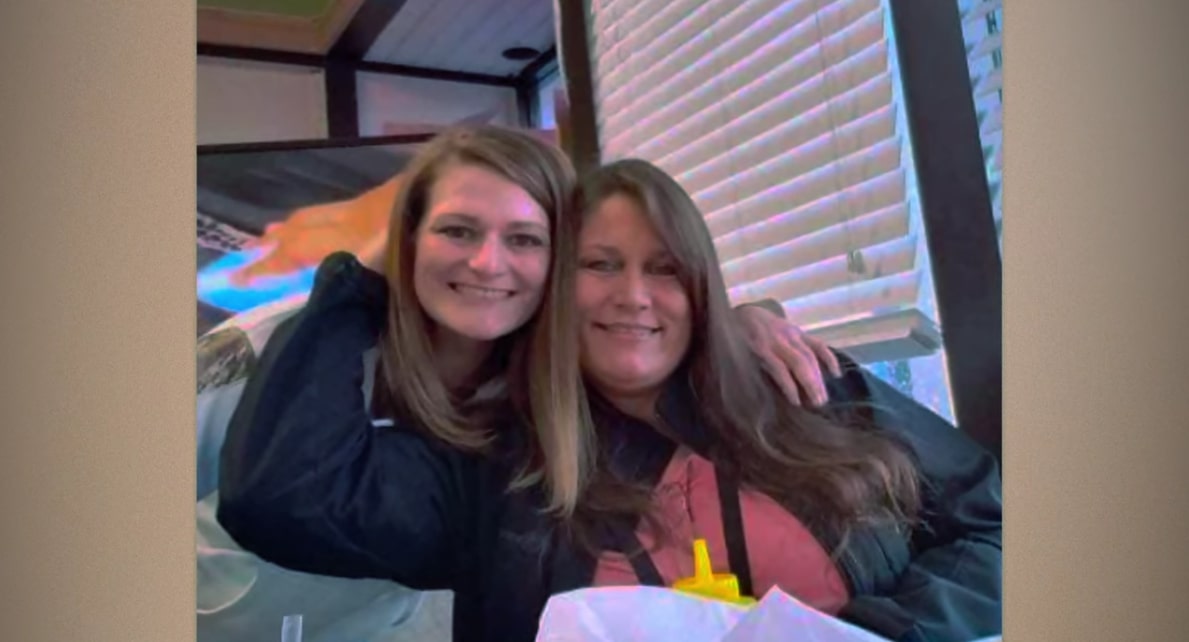 After that, Chris and Todd got involved in a struggle, leading to the latter reportedly having the former in a headlock right in front of Brittany. That’s when she picked up her brother’s gun from the counter and warned Todd to let him go, as per her own statements to the officials. But when he didn’t, she said she fired at the alleged assailant until he dropped. Therefore, while she maintained her actions were in self-defense, the authorities charged her with murder (without immunity). Ramona has since claimed that while her daughter was in custody for ten long months, she wasn’t even given her anxiety medication, leading to heavy hallucinations.

Furthermore, the fierce mother stated two jailers made fun of Brittany, saying she could push a button on an imaginary elevator to see her children. Then, when Brittany had to undergo a psychiatric evaluation, the state psychologist purportedly laughed at her as she opened up about being raped. In February 2019, Brittany was ordered to spend 90 days at a psych ward but ended up being there for about six months. During this time, she maintained a journal that she mailed to her mother and mentioned being sexually assaulted in her sleep. As if that’s not enough, when Ramona finally asked why her daughter was still at the specialized ward, she learned they had a backlog of patients to be evaluated.

Where is Ramona McCallie Now?

Eventually, Ramona was able to secure the bond money to get Brittany out — by selling her mother’s wedding ring and bonding the title of their vehicle. But after this, even food was hard to come by because money became beyond scarce. Brittany later argued a Stand Your Ground defense in the hopes of getting immunity, but a judge ruled against it. In response, Ramona said, “We all know that the Stand Your Ground Law was not created for women.” So, Brittany had to take a plea deal involving some jail time followed by house arrest.

Ramona said in the documentary, “[My daughter] was raped and beaten by him and almost killed, and now, she’s been raped and beaten by the system. She never should have been [taken] to jail. I taught her to fight, fight back, with everything you’ve got. And she did.” As for her own current standing, Ramona seemingly continues to reside in Stevenson, Jackson County, alongside two pet dogs. In the past, she worked a job cleaning houses.

From what we can tell, Ramona is single, loves spending time with her grandchildren, and recently celebrated her 35th shared birthday with her daughter. In August 2021, she further expressed her displeasure following Brittany’s arrest for a probation violation, but nothing could be done. The porch therapist claimed it was due to a faulty ankle monitor.