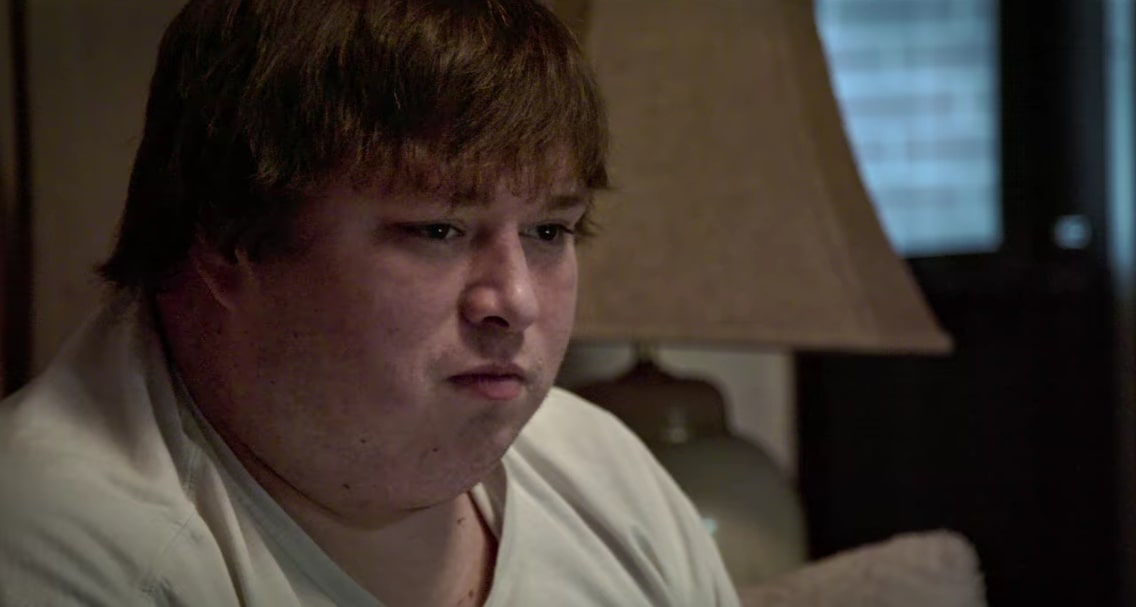 Late one night in January 2018, the authorities responded to a call of someone being shot in Stevenson, Jackson County, Alabama. The victim was Joshua Todd Smith, with the triggerwoman being Brittany Smith (they’re unrelated) in what she vehemently insisted was self-defense. Netflix’s ‘State of Alabama vs. Brittany Smith’ actually focuses on the ensuing legal proceedings and even features an interview with the latter’s brother, Chris McCallie, who was at the scene when it happened. So, let’s find out more about him, shall we?

Who is Chris McCallie?

Chris McCallie and Brittany Smith are siblings four years apart. At the time of the incident in 2018, the former was reportedly living with their mother, Ramona McCallie. On that fateful day, January 15, he and his sister had headed to a local McDonald’s, following which she got a call from Todd, an acquaintance who had sold her a pit bull puppy just the day prior. He was wondering if Brittany could pick him up and let him stay over for the night because he had nowhere else to go. However, Chris immediately warned her against it; Brittany had previously turned down his advances, and he “just had a gut feeling that something was going to happen.”

Chris’ warning didn’t stick, though, and he eventually dropped both Brittany and Todd at his sister’s place before heading back home. But sometime after midnight, his sister contacted their mother, asking if she could drive her to the local convenience store for some cigarettes. Ramona was tired, so she asked Chris to go instead. By this moment, per Brittany’s account, her house guest had already attacked, raped, and threatened to kill her. Yet, it was only while she was in the store and both her brother and Todd were waiting in the vehicle that she told a clerk, Paige Painter, about the alleged attack. She did also ask her not to contact the authorities.

Chris had no idea of the entire situation, so he did find it a little strange when Brittany discreetly asked him to return to the store and talk to the clerk after he’d dropped them at her residence. Upon learning what happened, he drove back to his sister’s with his registered .22-caliber firearm by his side. Inside, he confronted Todd in the kitchen and told him, “You need to get your s–t and leave.” He also accidentally fired into the cabinet. 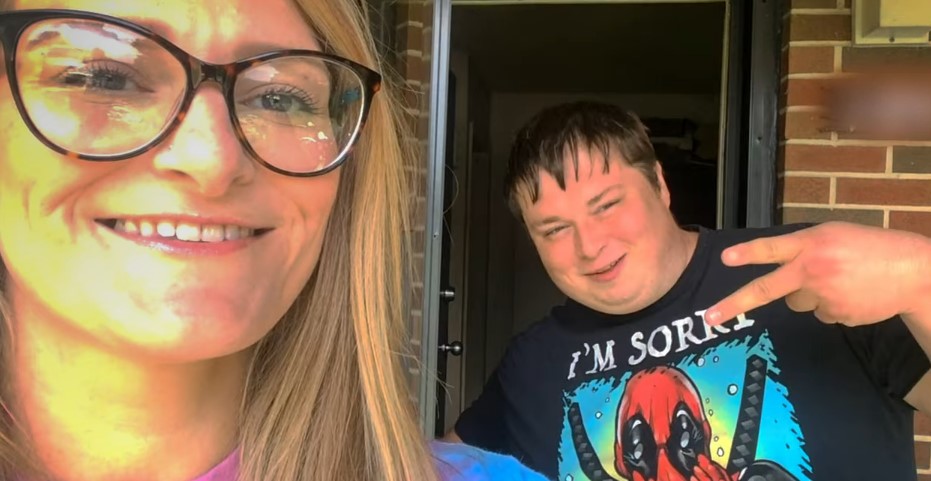 However, Todd didn’t even budge. The two men then got into a rough scuffle, and the alleged assailant, who was high on a mixed dose of drugs, got Chris in a headlock before starting to choke him. That’s when Brittany picked up the gun his brother had left at the counter. She claimed she warned Todd to leave, but he continued his terror and threatened to kill them both. Brittany then opened fire, ostensibly in fear for their lives, killing Todd. Yet the siblings initially told officials Chris had pulled the trigger.

At the time, both Chris and Brittany believed she wouldn’t be treated fairly, and given the circumstances, a rape kit examination wouldn’t have been done quickly. The former added, “I hate to say this, but Jackson County, they’re a little bit behind on the times.” Yet his sister confessed the following morning. In the ensuing days, weeks, and months, there were several rumors regarding the matter, with some speculating Todd and Brittany were actually a couple and that the sex was consensual. Though Chris was quick to shut these down by stating, “All these people out here saying, ‘Oh, they were dating, and it was just rough sex.’ No. I’m pretty sure we all know what rough sex is [and looks like]. I wouldn’t wish being raped on my worst enemy.”

Where is Chris McCallie Today?

As the case garnered more attention locally and nationally, Chris purportedly found it hard to find jobs in the area. He thus rarely left home, only going out when he absolutely had to. Plus, he had to deal with nightmares about the incident, causing him a lot of distress. In the aftermath, Chris was even charged with making a false report to law enforcement and tampering with evidence; records indicate he’d wiped down the murder weapon. Therefore, from what we can tell, he continues to reside in Stevenson, where he has maintained a low profile. It has been reported that he previously worked a cleaning job at a restaurant, but it’s unclear what he currently does.