Where is Brittany Smith Now? Update 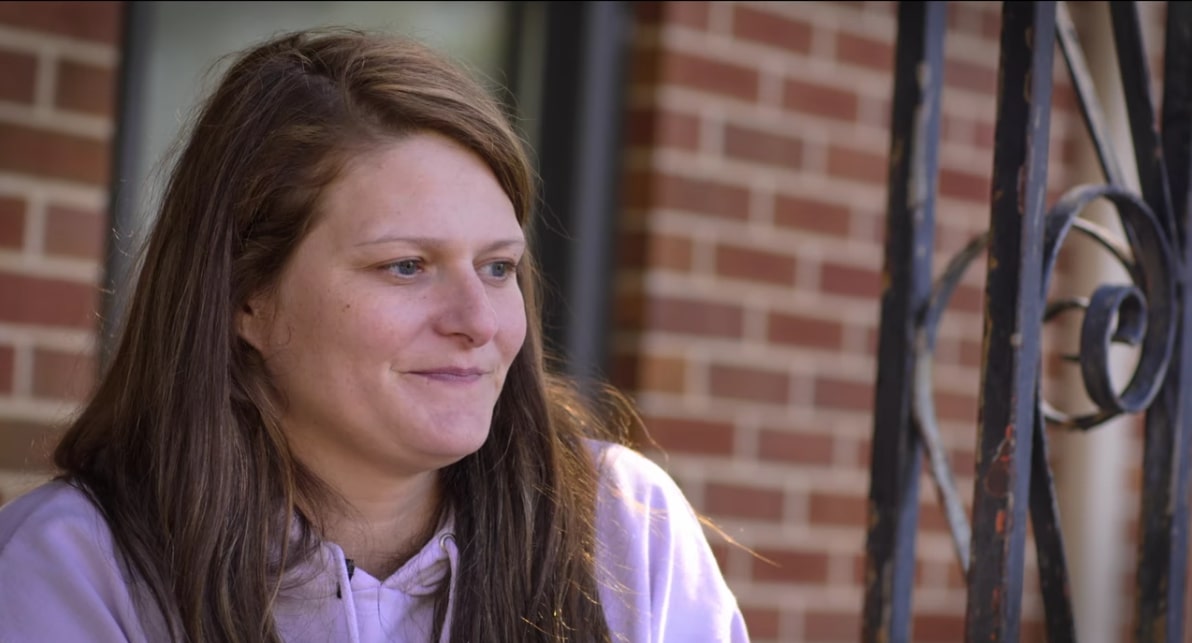 With ‘State of Alabama vs. Brittany Smith’ living up to its title by recounting the tragic story of a Southern mother accused of murdering her alleged rapist, we get an insight into the justice system. After all, this Netflix original documentary explores not just the circumstances leading to Brittany pulling the trigger but also the ensuing legal proceedings as well as the public support she received. So now that we know her side of the story against Todd Smith (they are unrelated) in detail, let’s find out more about her past, her personal experiences, and her current standing, shall we?

Who is Brittany Smith?

Although Brittany Joyce Smith is reportedly a Jackson County, Alabama, native to her core and has an incredibly supportive family, stability has been a rather rare notion throughout her adult life. She did get married at the age of 19, yet the union soon crumbled apart into an on-again-off-again relationship for many years to come, ostensibly owing to their young ages and innate differences. However, things only began to spiral for the mother of four when she lost her newborn — whom they’d named William — to Potter Syndrome 45 minutes after he was born on March 12, 2012. 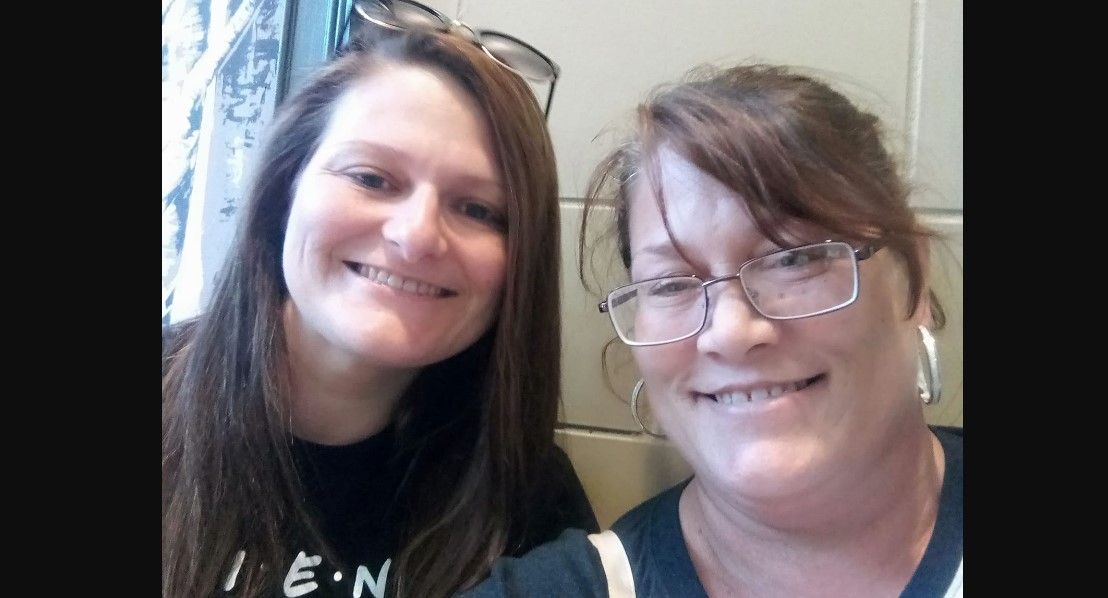 As per the Netflix production, a heartbroken Brittnay soon found solace in and got addicted to methamphetamine, just to inadvertently lose custody of her other young children within mere months. That’s the moment she admittedly hit rock bottom, but the unwavering support of her mother as well as her brother (in any capacity they could) gradually helped her work through her issues. The local Stevenson resident did relapse a few times and initially had trouble sticking to any sort of schedule, yet by the time 2018 rolled around, she had purportedly wholly turned over a new leaf.

Brittany was clean, she had a stable job, and she passed the home evaluation by Child Welfare Services on January 10, unaware that her whole world would again turn upside down days later. The news she could see her kids more undeniably had the single mother over the moon, so she quickly reached out to pitbull breeder/high school acquaintance Todd Smith to buy a puppy for them. The transaction went through, but he randomly contacted her on January 15, 2018, with the request to pick him up because he had nowhere to go, which resulted in his death within hours.

Where is Brittany Smith Now?

Brittany Smith was charged with murder less than 48 hours after Todd’s shooting death inside her own home (in the early hours of January 16) despite the insistence it was purely self-defense. She claimed she saw no other choice since he’d not only threatened and raped her but had also attacked her brother once he arrived to help — Todd allegedly had him in a chokehold when she pulled the trigger. However, in 2020, she lost her Stand Your Ground hearing — the statute that makes it legal to use lethal force to defend oneself — meaning she faced life in prison for murder. 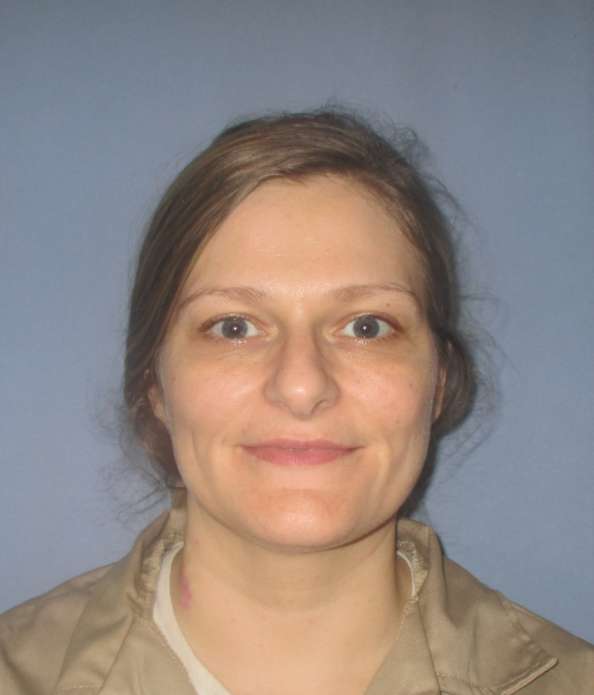 Brittany was to stand trial in November 2020, yet before she could even do so, she was further indicted on a second-degree arson count for setting a fire inside a mobile home in Stevenson. She thus could’ve landed several additional years behind state bars, prompting her to secure a plea deal rather than leave her fate in the jury’s hands — she pleaded guilty to both charges. As a part of the agreement, she was sentenced to 20 years for murder and 15 years for arson, which was actually later split to have the final sentence be 36 months with credit for time already served (10 months).

According to official records, half of Brittany’s final penalty was to be served in jail, whereas the other half was to be fulfilled under house arrest — she was hence out of prison in May 2021. Unfortunately, though, she has reportedly since fallen back into old habits and has violated probation not once, not twice, but thrice. The latest incident that led to her re-arrest is apparently the fact she used someone else’s urine for a drug test because she’d relapsed on methamphetamine on March 5, 2022. Therefore, the 35-year-old is currently incarcerated at the medium-security Montgomery Women’s Facility in Mt. Meigs, Montgomery County, Alabama.

From what we can gather through State Department of Corrections records, Brittany is in minimum custody level at the moment, and she could be released as early as December 7, 2022. It’s also imperative to note that it appears as if she still gets to see her children, who are in foster care with her uncle, as per the last reports.