Where Is HGTV’s Build It Forward Filmed? 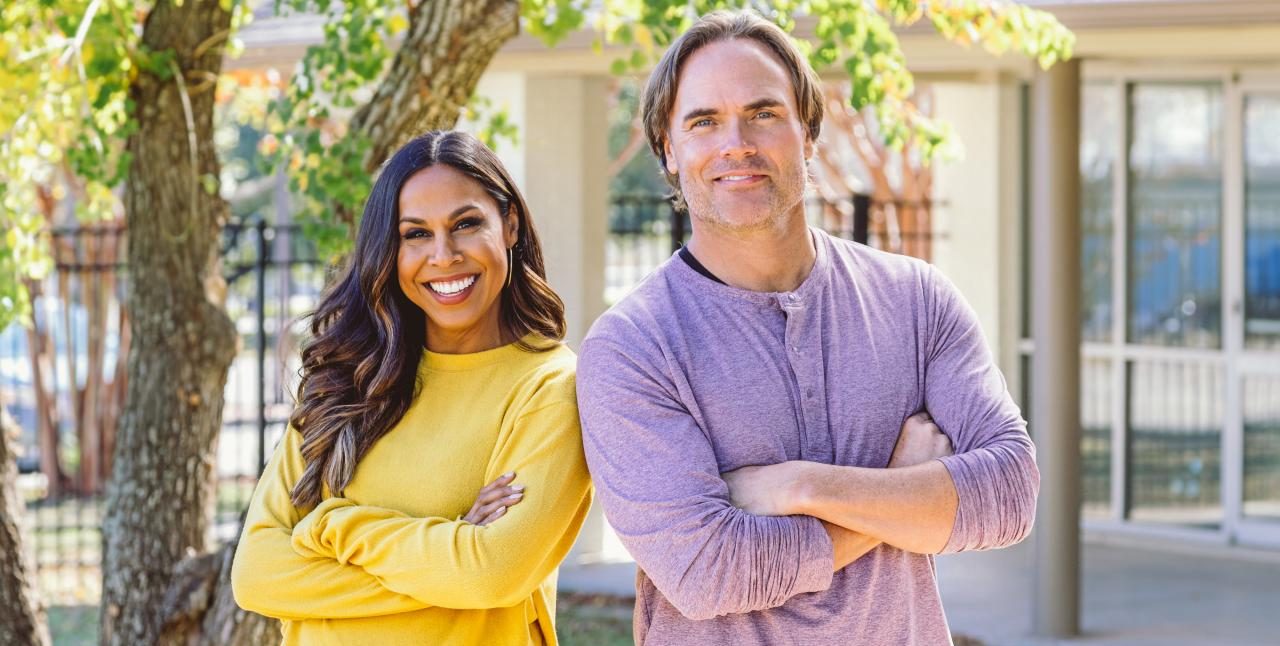 HGTV teams up with Lowe’s Home Improvements to bring ‘Build It Forward,’ a reality show with a difference. The series is a collaborative effort by HGTV showcasing Lowe’s 100 Hometowns initiative. As part of the initiative, Lowe provided materials and supplies to complete 100 impact projects around the states. Matt Blashaw and Taniya Nayak jointly host the five-part series, in which community members from the impact projects receive a pleasant renovation surprise from HGTV.

‘Build it Forward’ is as photogenic as impactful, complete with a feel-good ambiance. The series unfolds modern, efficient architectures endowed with a community feeling. If you seek to know where the series is filmed, let us visit the locations.

‘Build it Forward’ is filmed in and around the US. Filming for the inaugural season likely commenced on October 28, 2021. It went two months longer than expected, wrapping up only by March 5, 2022. Lowe’s Home Improvements have many branches all over the country, and accordingly, the hosts and the crew members toured from north to south.

As the second-largest hardware chain in the US, Moorsville-born Lowe’s Companies Inc. is a household name. HGTV, a member of the Discovery Inc house of brands, has teamed up with Departure Films, a New York-based production studio, to create the series. Let us now look at the specific locations where the show is filmed.

One episode from the first season features Syracuse, a prominent city in New York State. In around December 2021, the crew filmed in the city of Syracuse, in upstate New York. Apart from its waterways, Syracuse is known for its vibrant culture. The Everson Museum of Art features paintings from a slew of American artists, from Maria Martinez to Jackson Pollock. While in the city, the crew members basked in its unique rhythm. Anchor Matt Blashaw shared a video of one of the crew members getting a custom haircut from a local barbershop.

For the filming of the show, the crew also visit the state of Tennessee. Presumably, they renovated a house in Hendersonville in one of the episodes of season 1. The City by the Lake, as it is often referred to, is the largest in Sumner County, on the vast Old Hickory Lake. The lake forms the central point of attraction for the people, providing the means for all kinds of water-related activities, like kayaking, boating, and fishing.

The crew of ‘Build It Forward’ has a fantastic time filming the show in various parts of the country. They also visited Albuquerque, the largest city in New Mexico, while filming season 1. Besides its iconic hot air balloon festival, Albuquerque is known for its cultural heritage. If you do not know, the Old Town Albuquerque dates back to its 1706 foundation as a Spanish colony. On the north side of the central plaza stands the 1795-built San Felipe de Neri Church, which is a major attraction among tourists.

One episode of the season was filmed in Austin, the state capital of Texas. Co-host Matt Blashaw had a hammer incident while filming the episode, and he happily posed for the camera with the wound which looked pretty much like a lipstick stain. Apart from its bountiful parks and lakes, Austin is known for its vibrant heritage of music, as the birthplace of Texas Blues. Both Gary Clark Jr. and Janis Joplin were from the city.

The cast and crew also filmed an episode i