Where is Calandra Duckett Now? 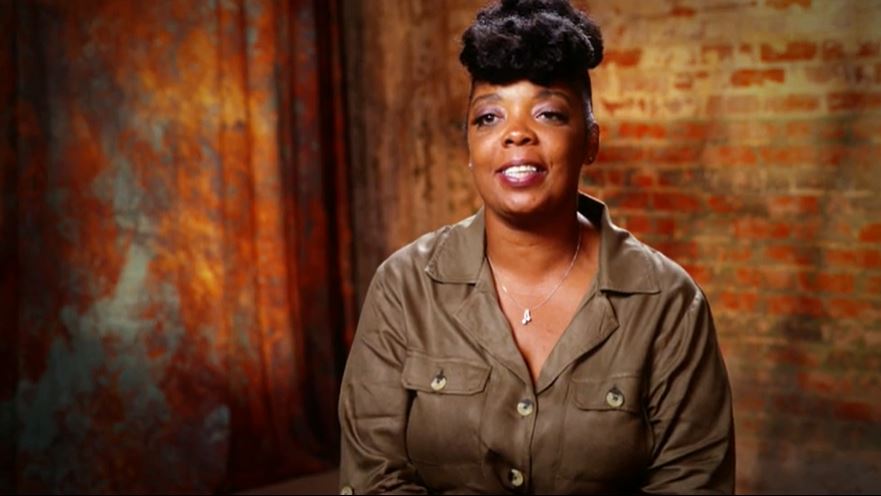 NBC’s ‘Dateline: Secrets by the Bay’ is an episode that delves deep into a 2014 disappearance and murder case that shook California, and the entire nation, to its very core. On the evening of October 13, Elizabeth Sullivan, a 32-year-old mother of two, vanished from the Liberty Station Navy home she shared with her sailor husband, Matthew Sullivan, never to be seen or heard from again. He was eventually ascertained to be her murderer. But he’d let everyone close to his wife, including Calandra Duckett, think that Elizabeth had left on her own, even when they suspected otherwise.

Who is Calandra Duckett?

Calandra Duckett and Elizabeth Sullivan were best friends. Having met and spent a lot of quality time together in Virginia, the latter’s alleged hometown, they had formed an unbreakable bond. So, even after Elizabeth moved to San Diego to be with Matthew, they stayed in touch — constantly texting, calling, or FaceTiming. Therefore, Calandra knew all about their tumultuous relationship, Elizabeth’s plans to possibly leave her husband, and what she hoped to do for their children in the near future. In fact, as per phone records, Calandra was the last person to talk to Elizabeth. 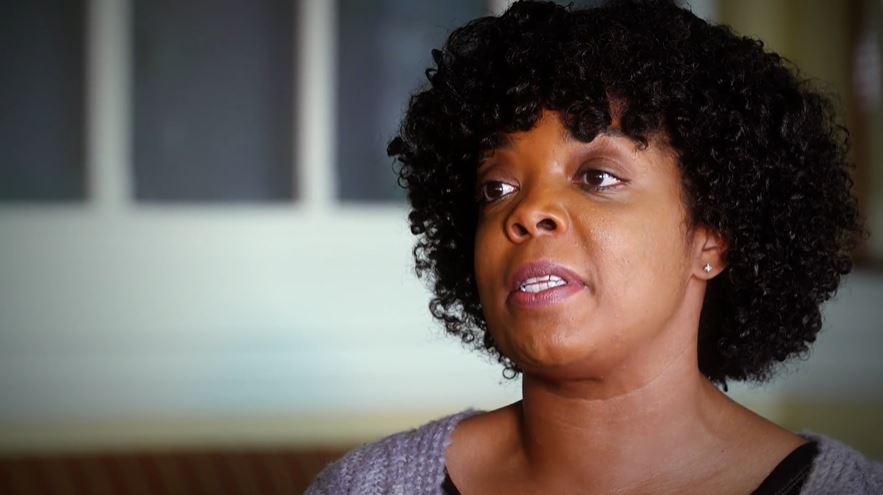 From the very beginning, Calandra had claimed that something must have happened to her best friend for her not to come back to her children. Yes, she told investigators that the marriage between the Sullivans was going south, but she made it clear that their daughters were never in the middle of it. Yet, she still hoped that Elizabeth would be found alive and well one day, but that never happened, leaving her heartbroken in a way that can never be described. Consequently, when the time came, Calandra took to the stands to testify against Matthew, detailing everything that connected her to the matter.

Where is Calandra Duckett Now?

When Matthew Sullivan was sentenced to 16 years to life in prison in early 2021, Calandra Duckett made her way to California once again to address the court and deliver an impact statement. “This sentence is going to do absolutely nothing to fix that [she is gone], however,  it may help pack the chasm left out through the demonic act of Matthew Sullivan,” she stated while holding back tears. “Matt has caused a tremendous amount of pain to me, Elizabeth’s family, and friends. There are no words to describe the pain that still sits in the pit of my heart.”

Then, to show just how important this entire legal process was to her, she took to social media to write, “Hey Best friend 😘 Woke up this morning with a new kind of peace. Matt Sullivan was sentenced yesterday…for taking you from us. You will forever be my favorite rockstar mom. Gone but NEVER forgotten and eternally loved.” And today, residing in Hampton, Virginia, Calandra is trying her best to move on by focusing on her brand-new marriage to Charlie Duckett and work at Hampton University. As a certified herbalist, she is also the creator of Body.Energy.Vitality.