Where is Cathy Volsan Now? 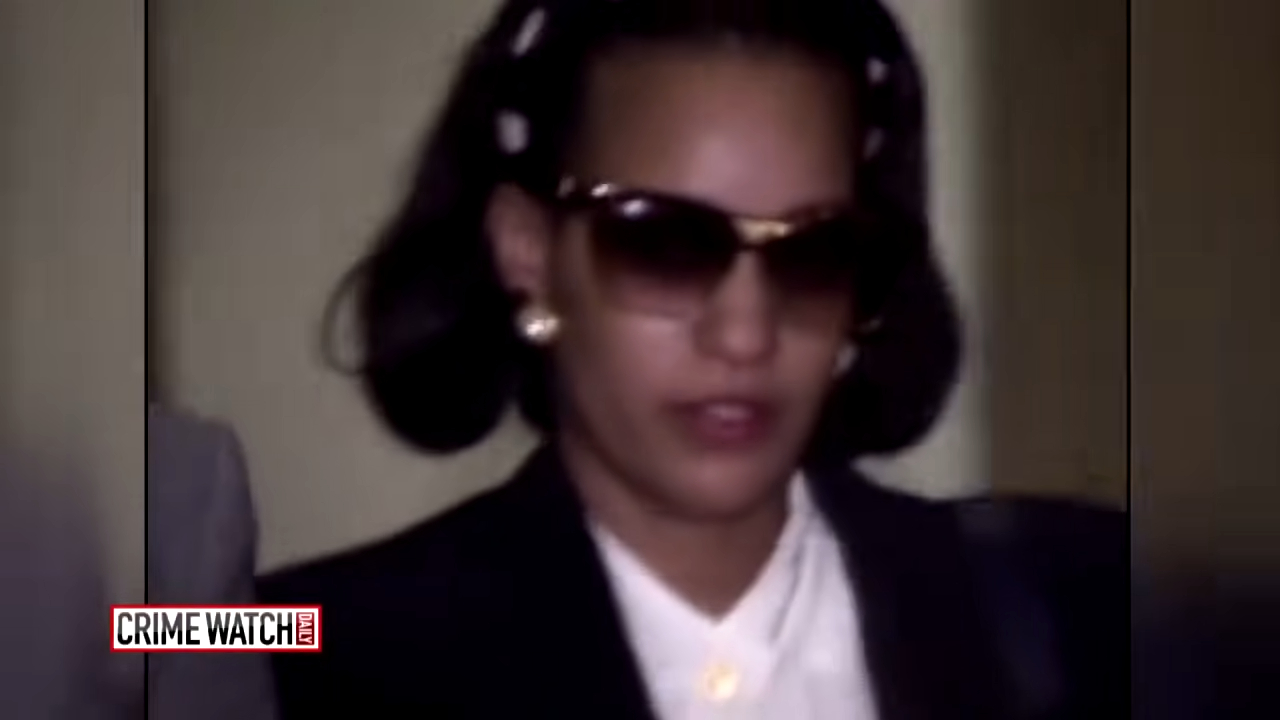 ‘White Boy’ is a true-crime documentary that looks into the life of Richard “White Boy Rick” Wershe Jr. Starting at 14 years old, Richard worked as an informant for the FBI, passing on intelligence regarding multiple drug traffickers in the city of Detroit during the 1980s. His intriguing story came to a head with his arrest for possession of cocaine in 1987, for which he was sentenced to life in prison. But before that happened, he was close to a lot of prominent figures within the drug trafficking business at the time, one of them being Cathy Volsan. Curious to know more about her? Here’s everything we know!

Cathy Volsan is the niece of former Detroit Mayor Coleman Young, and he basically used to consider her his daughter. Sometime in the 1980s, Cathy started dating and eventually married Johnny Curry, one of the brothers leading the Curry criminal organization. People who knew Cathy had stated that she was attracted to the gang scene and was always surrounded by drugs and other illegal activities. She had struggled with drug addiction most of her life, and as per reports, she even overdosed at one point in the 1990s.

Her family, though, seemingly wanted to shield her from Johnny’s lifestyle and the police scrutiny that it brought. As a result, Mayor Young had a 24-hour security detail, called the “Black Bag Squad,” arranged for her. They were also allegedly instructed not to interfere with her husband’s illicit activities. The security detail was there to protect Cathy in case of a violent incident. It was also claimed that Cathy got a hold of narcotics files the police had on Johnny through some high-level police commanders.

At the time, Gil Hill, who was heading the Homicide Division, had tipped Cathy and her husband off regarding their phones being wiretapped by federal authorities, according to Cathy’s testimony. Moreover, according to her husband, Gil had also accepted a bribe from him in order to disrupt a homicide investigation. While Gil had admitted to talking to Cathy the day after the homicide occurred, he denied everything else.

All this while, Richard Wershe Jr. was giving information to the FBI, and in 1987, Johnny Curry and members of his enterprise were arrested. After Johnny’s arrest, Cathy had begun to date Richard for a short while before he was arrested. Once in jail, Richard helped the FBI in another undercover operation investigating corruption within the Detroit PD. As a part of this, Richard set up a meeting between Cathy’s father, Willie Volsan, and an undercover FBI agent posing as a drug trafficker. This plan to expose corruption worked.

Willie and a few other police officers were under the impression that they were providing protection for drugs and cash and that they would be getting paid for it. This sting operation eventually led to the arrest and conviction of everyone involved. Cathy was named as an unindicted co-conspirator during that trial since she was going through drug rehabilitation at the time.

Where is Cathy Volsan Now? 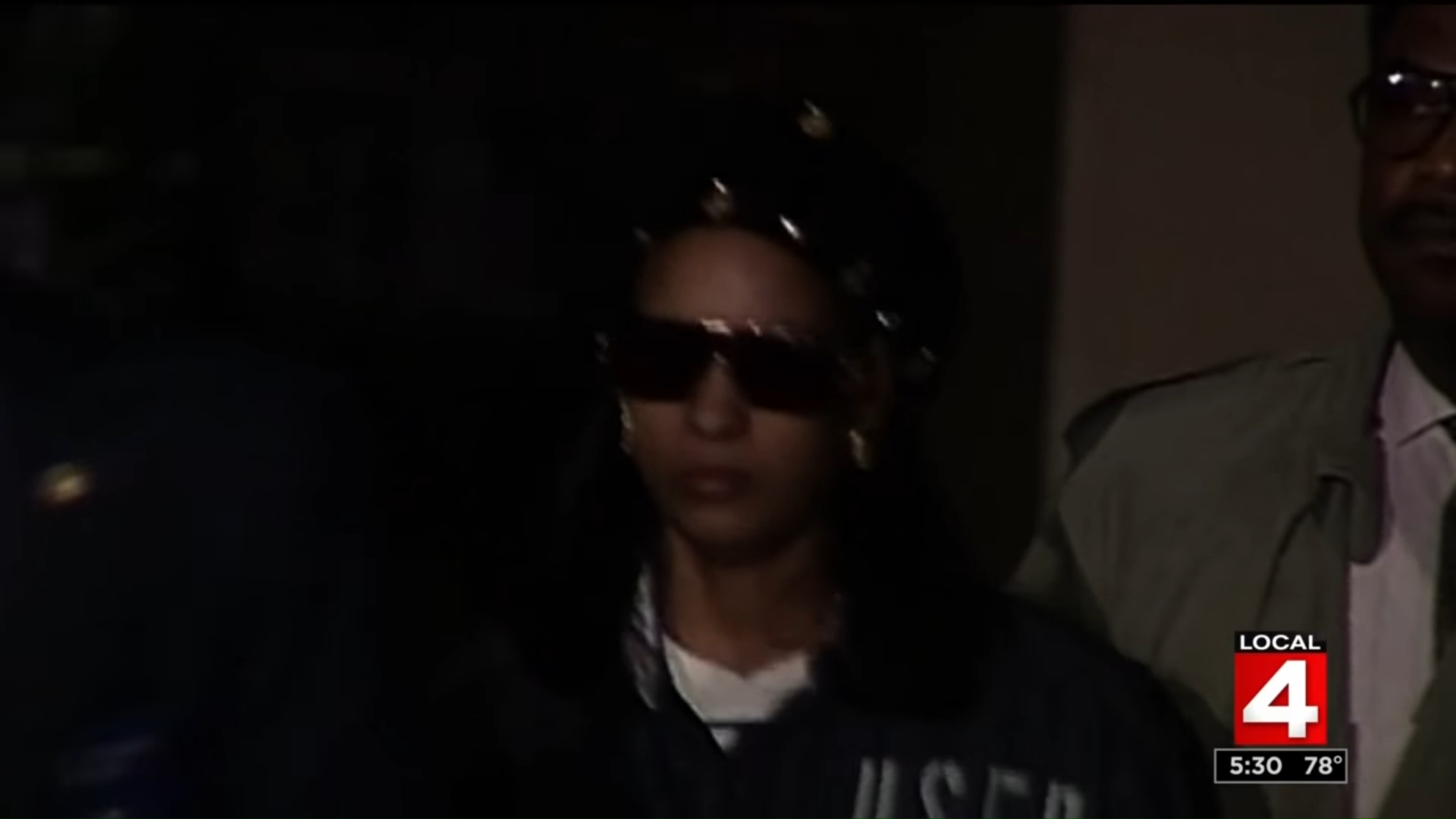 Cathy was loved by her family, and she was always protected by them despite her issues with drugs and criminal association. Now seemingly in her 50s, she has since chosen to keep a low profile, and if reports are to be believed, she still resides in Michigan. Her absence from the public eye is understandable, though, given the public nature of her life, her close proximity to the Mayor of Detroit at the time, and the criminal underworld that was ravaging the city.