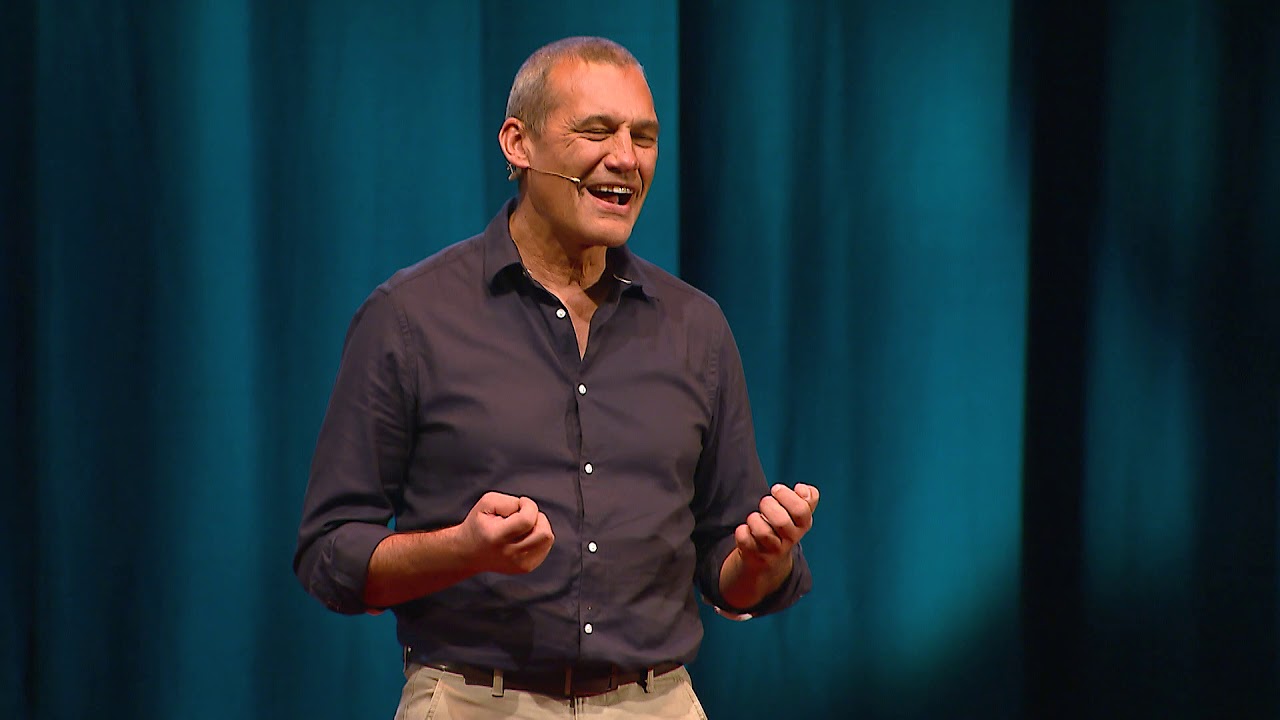 When 12 members of a local junior soccer team went on to explore the Tham Luang cave for a bit of fun alongside their assistant coach on June 23, 2018, they never expected chaos to ensue. After all, as explored in Netflix’s ‘Thai Cave Rescue,’ they were simply looking for an adventure following practice but soon found themselves trapped inside owing to quick, heavy, flooding rain. It thus took a total of 18 days and an international team of expert cave divers to make their safe recovery possible — amongst whom was Dr. Craig Challen. So let’s learn more about him, shall we?

Who is Craig Challen?

As a pure native of the wondrous city of Perth in Australia, Craig actually attended Eastern Hills Senior High School in Mount Helena before pursuing further studies in the regional area as well. He hence graduated from Murdoch University with a Bachelor’s degree in General Veterinary Sciences, Medicine, and Surgery (1983-1987), only to soon proudly co-establish an animal hospital. Though the truth is this is also around the same time (the early 1990s) that he seriously started getting into cave exploration, whether it be around his hometown, across Australia, or internationally.

Therefore, by the time the late-2000s rolled around, Craig was not only an experienced doctor within his institution but also an extremely renowned technical diver as well as a small-area caver. In fact, he earned the Oztek Diver of the Year Award for his services in the hobby-turned-profession back in 2009, just to follow it up by setting a 194-meter record dive in The Kiwi Nation in 2010. The veterinary surgeon’s passion for caving then expanded to such an extent that he decided to take up early retirement by selling his hospital (Australian Animal Hospital) for good in 2017.

Craig’s focus from this point on was merely undertaking new adventures alongside his long-term dive partner/friend Dr. Richard “Harry” Harris, unaware they would end up in Thailand a year later. The duo was called in specifically for the (completely unprecedented) final rescue mission considering their appropriate medical background, yet he still did not lose his nerve at any moment. His responsibility was to check the youngsters while getting them over dry patches and administering more anesthesia if necessary, which he’s especially proud of since they had 100% success.

Where is Craig Challen Now?

Once every single trapped soccer team member was out safe and sound, the expert cave divers responsible for executing the operation rightly garnered a lot of global name, fame, and respect. Craig, in particular, was awarded the Star of Courage (SC) as well as the Medal of the Order of Australia (OAM) by his homeland’s Governor-General for his role within two weeks — on July 24, 2018. And as if that’s not enough, on September 7, 2018, the King of Thailand formally appointed him as a Knight Grand Cross (First Class) of The Most Admirable Order of The Direkgunabhorn.

Craig even received the 2019 Australian of the Year award alongside Dr. Richard Harris, just months after which the duo published their joint memoir on this haunting matter, ‘Against All Odds.’ Since then, from what we can tell, not only does the Perth, Western Australia-based retired doctor continue to serve as a cave explorer, but he has also evolved into a motivational public speaker.

Dr. Craig usually blends subjects like risk-reward, leadership, resilience, and bravery in his keynote speeches, making it clear he aims to educate others on the importance of seizing opportunities before it’s too late. We should mention he is even a proud Ambassador for an independent non-profit children’s charity called The Smith Family — their goal is to create chances for disadvantaged Australian children as well as their families to be a part of society.

Furthermore, in 2020, Craig set another record while doing a return dive in New Zealand and raised the entire Australasian depth record to 245 meters (804 feet) alongside Harry. Australia, New Zealand, Thailand, Malaysia, Indonesia, South China Sea, Solomon Islands, and Vanuatu are just a few areas he has ventured into as of writing.