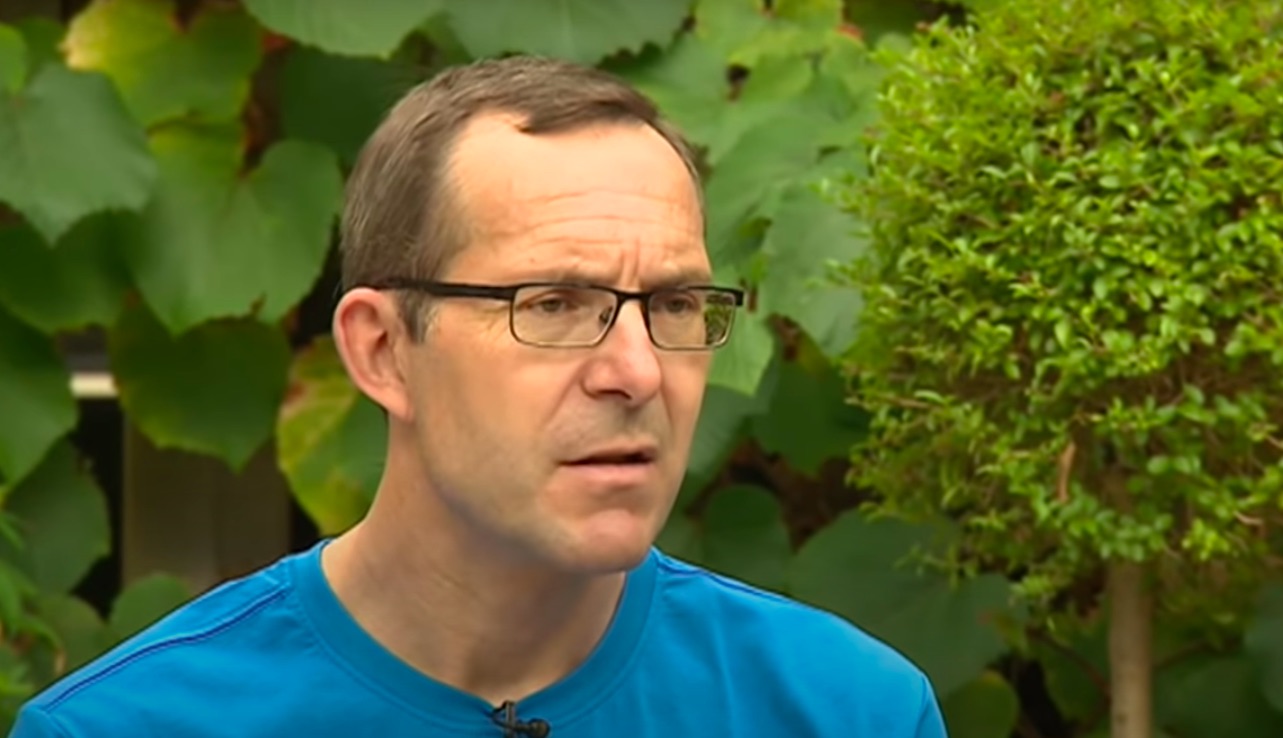 Amazon Prime’s ‘Thirteen Lives’ focuses on the events that follow when a team of football players is trapped in a flooded cave with their young coach. The incident takes place in Thailand where an unexpectedly early arrival of the monsoon sets the stage for what could turn out to be a very tragic situation. As thousands of volunteers converge from all over the world to assist in the rescue, a call is made out to some of the most accomplished cave divers in the world. One of them is John Volanthen.

Played by Colin Farrell, Volanthen is a calm and composed person who is ready to do whatever it takes to bring the boys home safely. He becomes a pivotal character in the highly risky rescue mission. The film ends on a note that leaves the audience with a bittersweet feeling. It, however, does not tell us what happened to John Volanthen after that. If you want to find out more about him, we’ve got you covered.

Where is John Volanthen Today?

John Volanthen lives in Bristol, UK, and works as a senior IT consultant at Comparket Ltd. A graduate of the University of Westminster, he has built and sold two IT businesses. He has combined his expertise in electronics and diving to develop new equipment and techniques for safe cave diving. He is a member of the South and Mid Wales Cave Rescue Team and participates in rescue missions all over the world. Being a private person, he doesn’t divulge much about his personal life, though it is known that he has a son named Matthew. His Facebook profile states that he’s in a relationship with Claire Forster.

Volanthen became interested in caving when he was a scout and got into cave diving when he was in college. He knows the importance of developing interests in such sports at an early age, which is why he serves as Scout county caving adviser in Somerset, where he introduces children to the sport, encouraging them to pursue it while also learning skills like keeping calm under pressure and the importance of teamwork. To further his love for adventure sports, he also works as an Assistant Cub Scout leader in Bristol, where he “encourages and inspires Cub Scouts to take part in exciting and adventurous activities, whilst allowing them to be creative and get involved in the local community”. He also delivers motivational speeches and conducts workshops to share his knowledge and expertise with others.

Following the rescue operation in Thailand, he received the Bronze Cross, which is awarded for the act of heroism in extreme circumstances. He’s also the recipient of the Royal Humane Society’s Bronze Medal, the Pride of Britain, the George Medal, and the Queen’s Gallantry Medal. In 2019, he was also made a Member of the Order of the British Empire. While he has received many awards and accolades and has been celebrated as a hero for his actions in Thailand, Volanthen considers himself just another normal person. “Are we heroes? No, we were just using a very unique skill set, which we normally use for our own interests, and sometimes we are able to use that and give something back to the community,” he said. “That’s what we did.”

Despite playing a pivotal role in their lives, Volanthen has kept his distance from the Wild Boars. “The last thing I would want is for them or their parents to feel beholden to anyone,” he told inews. He even refused the invitation to visit the set of ‘Thirteen Lives’ in Australia and preferred to home-school his teenage son, Matthew. As for the experience of helping save the thirteen lives that become the focus of Ron Howard’s film, he said: “Across the entire rescue, the thing that I took the most joy in was being able to meet the parents and not have to say: ‘I’m sorry for your loss.’ I appreciate that is quite a negative thing, but I don’t think anything will eclipse that.”

Volanthen, who also runs marathons, considers himself “more Clark Kent than Superman” and is known to remain calm at all times, whether it is in a media interview or in the jarring depths of water. He maintained a similar demeanor following his return from Thailand, for which he has, reportedly, been awarded free flights for life. He wished to maintain a distance from the limelight and refrained from giving many interviews. He even turned down the offer of an autobiography from many leading publishers. “I was very keen not to write an autobiography, and not to just tell the story. I’ve experienced a good number of situations now which some might say were life-threatening. As I look back, it’s interesting to see how I’ve developed from them and come up with a set of rules,” he said.

It was during the Covid-19 lockdown that he started to think about all the things he’s learned, not just from his work in Thailand but all the other rescue and cave diving experiences. Instead of writing his life story, he decided to serve a set of lessons to the reader. His book, titled ‘Thirteen Lessons that Saved Thirteen Lives: The Thai Cave’, was published in 2021. He also appeared in National Geographic’s documentary about the Tham Luang incident, ‘The Rescue’. In 2022, he received an honorary degree from the University of Bristol’s Speleological Society. As for the future, more underwater explorations seem to be on the card for him.