Where Is Charlie Curtis From Lovestruck High Now?

Amazon Prime Video’s ‘Lovestruck High‘ follows a group of singles from the United Kingdom as they try their best to find love while experiencing American high school life. While each contestant in the reality series has a primary objective of finding a partner in time for the end-of-year prom, they are also expected to attend classes, turn up for PE, and take part in extracurriculars. But not everyone will be lucky enough to attend the prom, as stepping out of line can result in expulsion.

Charlie Curtis’ appearance in ‘Lovestruck High’ season 1 propelled her into the limelight, and she quickly became a fan-favorite contestant because of her cheerful and lively nature. However, the property manager was soon left disappointed as she was unable to find a romantic connection with any of her castmates. Although the show did give her a glimmer of hope with the introduction of Beth, the newcomer got together with Jody, leaving Chalie to her own devices. With filming now over, let’s look at Charlie’s journey and find out where she is, shall we?

A property manager from Surrey, Charlie Curtis, was 29 at the time of filming. She joined the show with the intention of finding a perfect partner and made it quite clear that she was attracted to feminine and pretty girls. Unfortunately, being a lesbian did not play to her advantage, and Charlie seemed quite starved of romantic connections early into the season. However, she did prove to be a loyal friend and quite soon became a popular face on the Lovestruck High campus. 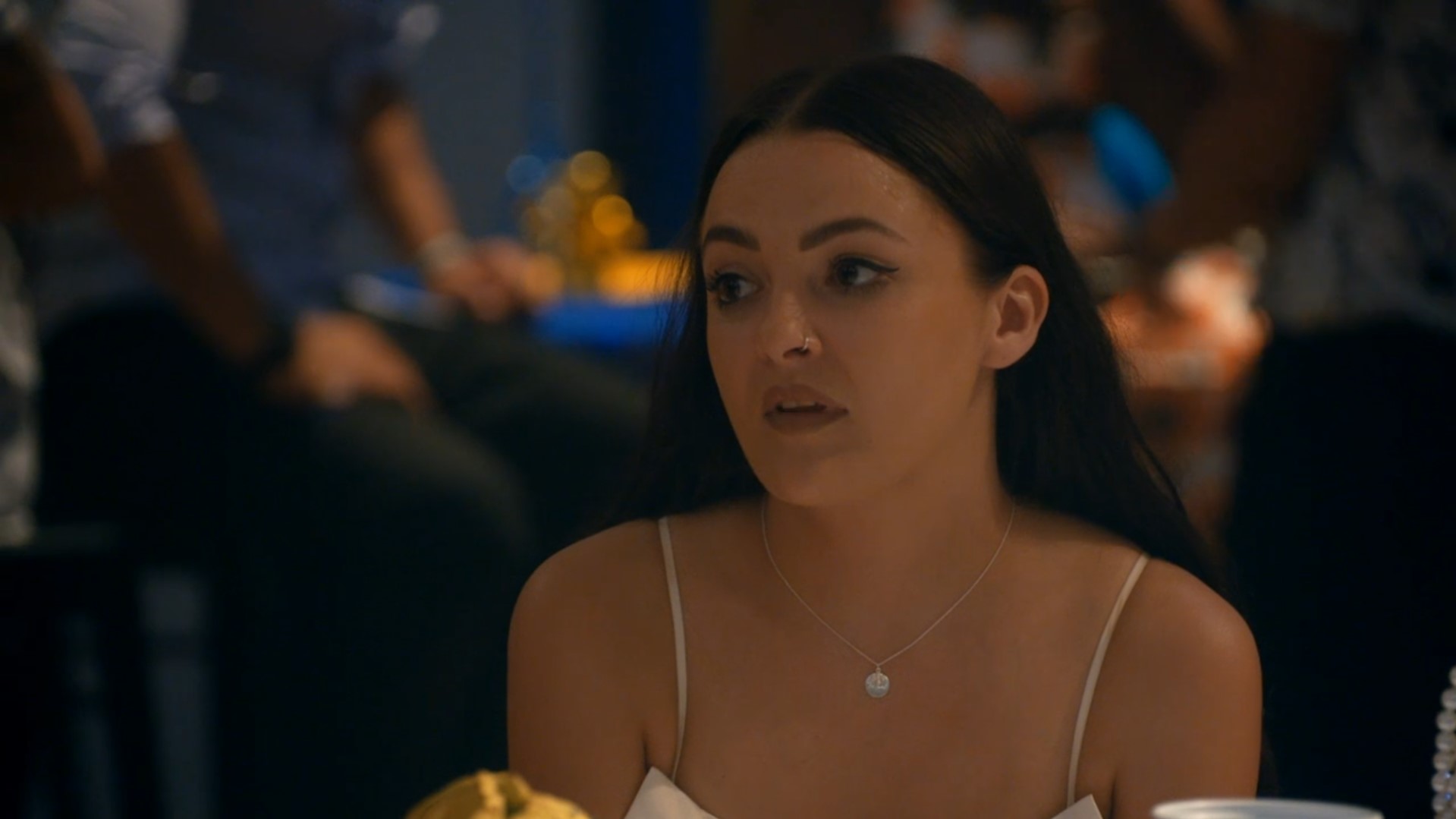 Interestingly, once Charlie found out that Jess is bi-sexual, she tried to pursue her and even asked her to the Homecoming dance. On the other hand, Jess had an experience just like Charlie and could not find anyone to fancy. Hence, the two decided to pair up for the dance, hoping that their connection might lead to something more than friendship.

Unfortunately, Charlie did not have a good time at the dance, as in the middle of the event, Jess approached Jody and mentioned how she was just her type. Naturally, her date expressing feelings for someone else did not sit well with Charlie, and she decided to leave before things turned more awkward.

Interestingly, in episode 4, Charlie and Jody were invited by the new “student,” Beth, to be her dates to Camp Crush. Although Charlie was quite enamored of Beth, the newcomer chose to be with Jody, making the Surrey native feel like the third wheel. Charlie’s behavior made it pretty clear that she was not enjoying her time at Lovestruck High. Thus, once Principal Nelson left the choice of expulsion up to the campers, most of them voted Charlie out. Are you curious to know what she is up to now?

Where Is Charlie Curtis Now?

Once filming ended, Charlie returned to her hometown of Surrey and settled back into everyday life. Although she keeps her followers regularly updated through social media, Charlie apparently likes to keep her love life out of the public sphere. But ‘Lovestruck High’ did help her find incredible friends, as she seems to share a solid bond with most of her fellow cast members. While Charlie appears to be enjoying time away from the cameras, she hinted that ‘Lovestruck High’ may not be her last foray into reality television.

While Charlie claimed that she would be open to appearances on TV, her ultimate goal is to get some acting experience under her belt. Moreover, in a May 2022 interview, the property manager shared her plans for the immediate future. She said that she would love to raise money for charities and do things to help others. The fact that she loves talking to people definitely aids her in building connections with others. Thus, while we wait for Charlie to get her acting opportunity and fulfill her dreams, we are sure that her future endeavors will be wholesome and satisfying.

Read More: Are Jody and Beth From Lovestruck High Still Together?