Where is Cheer’s Gabi Butler Now? 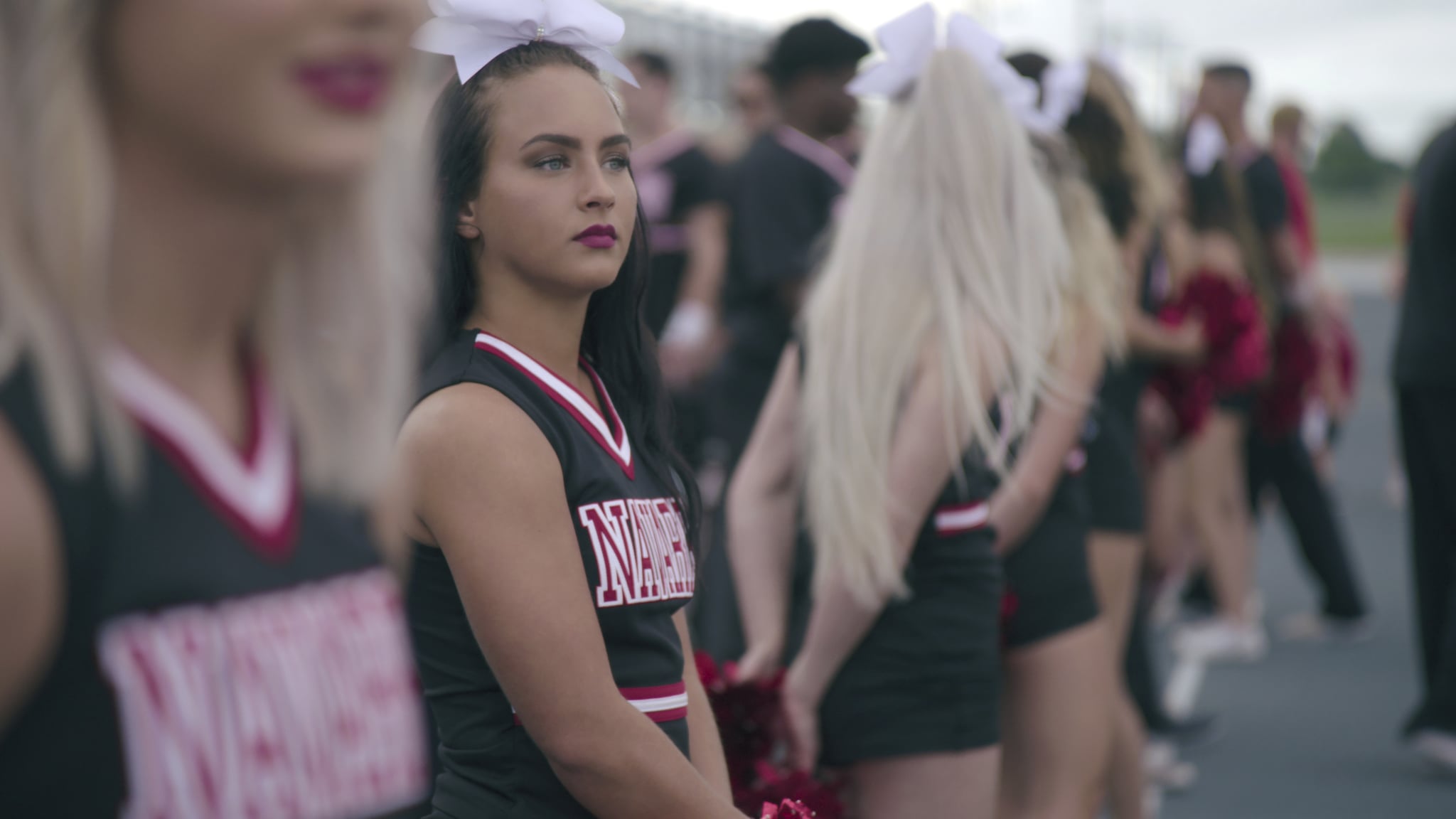 Created by Greg Whiteley, ‘Cheer’ is a Netflix documentary series that explores the challenging yet impactful world of cheerleading through the eyes of those who’ve dedicated their entire lives to the sport. After all, it not only follows the nationally-ranked cheer squads in Texas as they prepare to compete in the annual championship, but it also highlights the young athletes’ backgrounds and aspirations. Amongst them is the already well-known Gabi Butler, who impressed everyone with her skills in seasons 1 and 2 . Now, let’s find out more about her experiences and what she’s up to today, shall we?

Born on January 16, 1998, Gabriella “Gabi” Butler didn’t have much respect for cheer when she first thought about it because she only knew what she’d seen on the sidelines. However, once the 8-year-old watched a cheer team practice their actual moves in a gym during one of her aerobic sessions, she decided to give it a try. That’s when the Florida native fell in love with the sport, quit as a gymnast, and dove headfirst into training to become the best possible cheerleader she could. 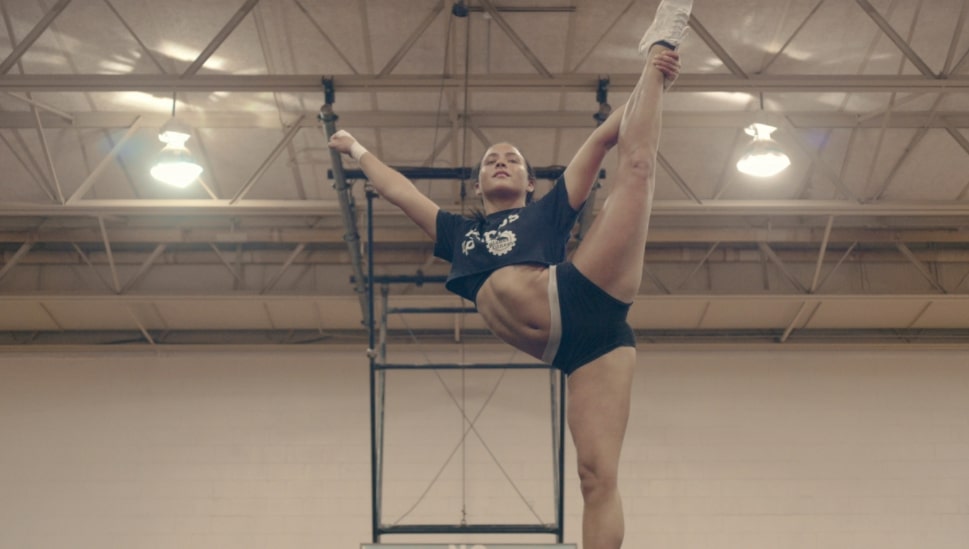 From that point on, it was not just an extracurricular activity for Gabi; it turned into her entire life. Gabi was homeschooled throughout junior high and high school, meaning that she had the time and the opportunities to grow as an athlete, which is how she managed to compete in All-Star teams in both Florida and California starting from the age of 14.

The fact that Gabi had begun uploading instructional cheerleading videos on YouTube two years prior had also helped her realize that being a role model is a way she could give back to her community. Thus, combining her passion with her desire to be inspirational, the local “cheer-lebrity” ended up at Navarro College, where she understood that it’s okay for her not to always be perfect.

Where is Gabi Butler Now?

In her three years at Navarro in Corsicana, Texas, Gabi Butler not only expanded on her reputation by working with companies like Rebel Athletics while honing her craft, but she also learned essential life lessons from coach Monica Aldama. More importantly, Gabi got a little distance from her intense yet well-wishing parents and became independent. The latter is largely also because of their portrayal in ‘Cheer’ and their subsequent conclusion to let their daughter make her own choices.

Talking about her experience, the Flyer/Tumbler said, “[The show] was great for [me] because I really started to love myself more and being like, I need to be more positive about myself.” Coming to where she is today, Gabi is currently a student/cheerleader at Weber State University in Ogden, Utah. As per her accounts, since COVID had stolen a year of most people’s lives, they’d thankfully extended their eligibility, and that’s how she was able to quality.

The talented cheerleader had watched Weber for a while and knew that they were an incredible squad that always came out with inane routines. Hence, she grew interested and just had to join them to expand her own skillset. We should also mention that since the social media influencer is also a health buff, she recently launched her own fitness app called The Gabi Butler Method. Honestly, Gabi always stays busy by either cheering or traveling, but it seems like she wouldn’t have it any other way.