Where is Cheer’s Jada Wooten Now? 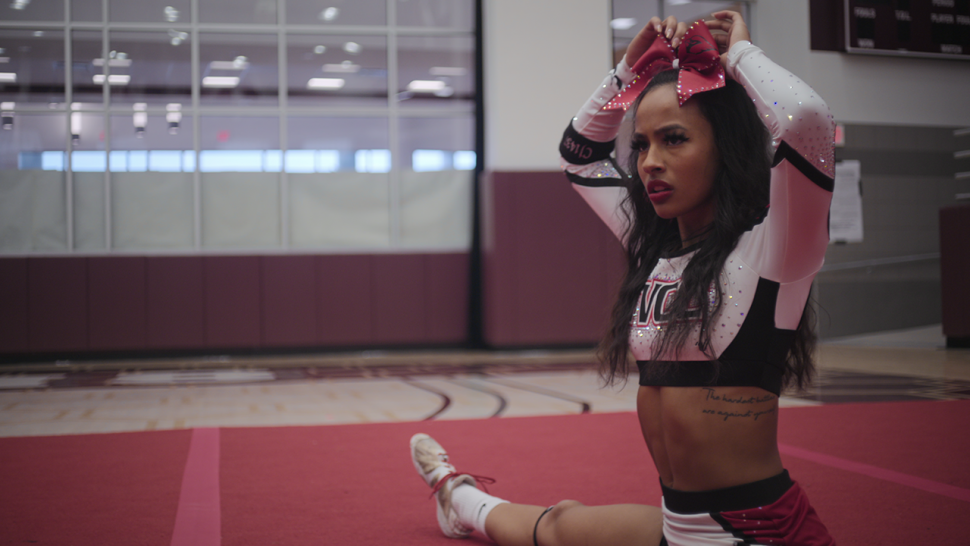 As we all know by now, Netflix’s ‘Cheer’ is a documentary series that introduces us to the world of competitive cheerleading by following the top two junior college programs in the nation, particularly in season 2. In other words, apart from Navarro College, the second installment also delves into Trinity Valley Community College to emphasize their rivalry and the importance of cheer as a sport for the athletes; amongst the latter is TVCC’s AKA the Cardinals’ star Tumbler and Flyer — Jada Wooten. Now, if you wish to know more about her, we’ve got you covered. Here’s all that you need to know!

Originally from Georgia, Jada Wooten was pushing the limits of her energy and agility since almost the day she was born. From running around as a mere toddler to completing handsprings at the age of four or five, she did it all, meaning that enrolling Jada into cheer only felt like a natural choice to her parents. However, things changed after her mother lost her job while Jada was in high school, giving rise to financial as well as familial issues. After all, the fights and the talks of divorce between her parents affected Jada so much that she started to get into trouble and ultimately had to switch schools. 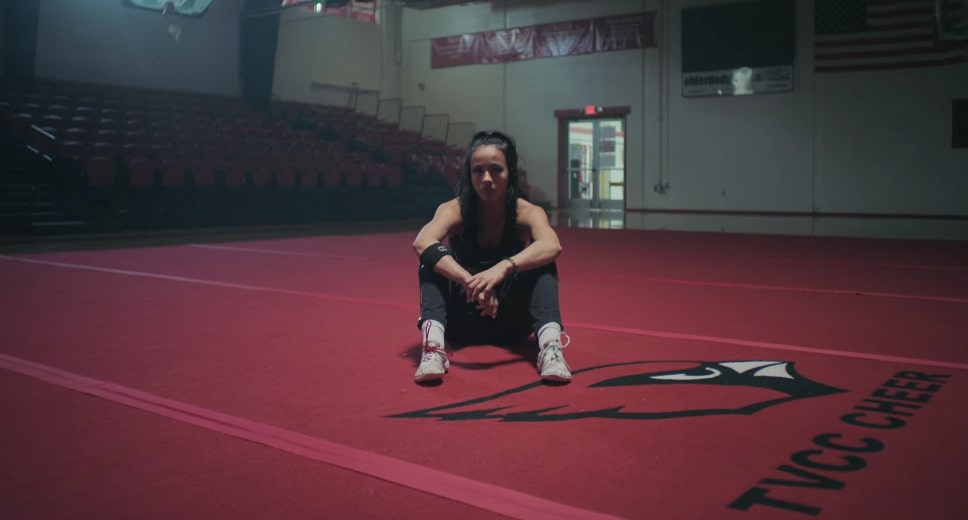 That’s when, despite years of practice, Jada’s mental blocks began to occur — she used to fall while tumbling and was actually afraid to perform in the air. What’s worse is that her previous program couldn’t help her, so she was genuinely thinking about pursuing another sport, that is until she found TVCC and Coach Vontae Johnson. Jada initially didn’t have a lot of hope. However, because her new coach listened and worked alongside her, she was able to defeat her blocks to shine through. In fact, by the end of her stint at college, Jada Wooten had become an inspiration as the de facto student leader.

Where is Jada Wooten Now?

After earning the NCA & NDA Collegiate Cheer and Dance Championship in 2021 with the Trinity Valley Cardinals, Jada Wooten started a new chapter of her life at the Sam Houston State University in Huntsville, Texas. She moved on from Athens for good but hasn’t moved on from cheer, proving that her father was right when he said that this sport is in Jada’s heart and blood. There’s no denying that the now-university cheerleader is not only skilled and hardworking but that she also has the right temperament to be successful in the industry; thus, she seems to be sticking to it.

When Jada’s experience gets combined with the fact that she used to be a part of Cheer Athletics and has even won the World Championship in 2015, it’s evident that she’s well aware of the different opportunities cheer offers. Therefore, the cheerleader probably does have a set plan for what she might want to do after her time with the Sam Houston State University (SHSU) co-ed squad comes to an end. Jada Wooten knows that she wants to go big someday soon, and honestly, considering everything she has been through, she might just be able to.