Where is Cheer’s Andy Cosferent Now? 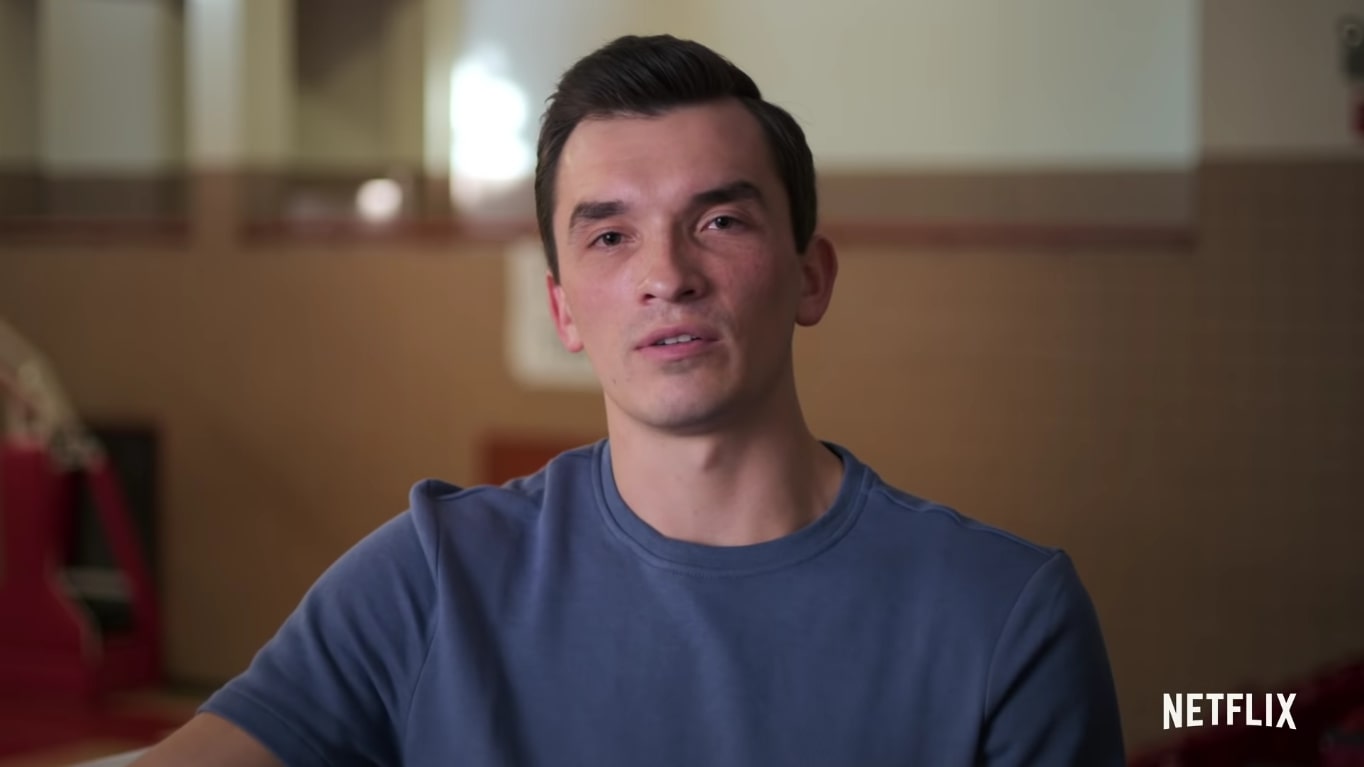 Almost as soon as Netflix’s ‘Cheer’ first premiered in January 2020, it took over the world by storm through its incredibly compelling portrayal of cheerleading as a competitive sport. So now that it’s back with season 2 – profiling the ups and downs of the squads at not just Navarro College but also their rival Trinity Valley Community College. Some old faces reappear as well, and amongst them is Navarro’s then-Assistant Coach — Andy Cosferent. If you, like us, can’t help but wonder more about his profession and what he’s been up to these days, we’ve got the details for you.

Although a Romanian, Canadian, and American, Andy Cosferent spent his early years in Plano, Texas, where his lean and muscular physique, combined with his hard work and skill, supposedly helped him find his passion in sports. Thus, knowing that he wanted to pursue cheer as a career possibility, he enrolled at Navarro College in Corsicana, Texas, soon after graduating from École secondaire Antoine de Saint-Exupéry in Montreal, Canada. That’s where Andy really honed his craft and even won the NCA & NDA Collegiate Cheer and Dance Championship under Monica Aldama’s guidance at least twice. 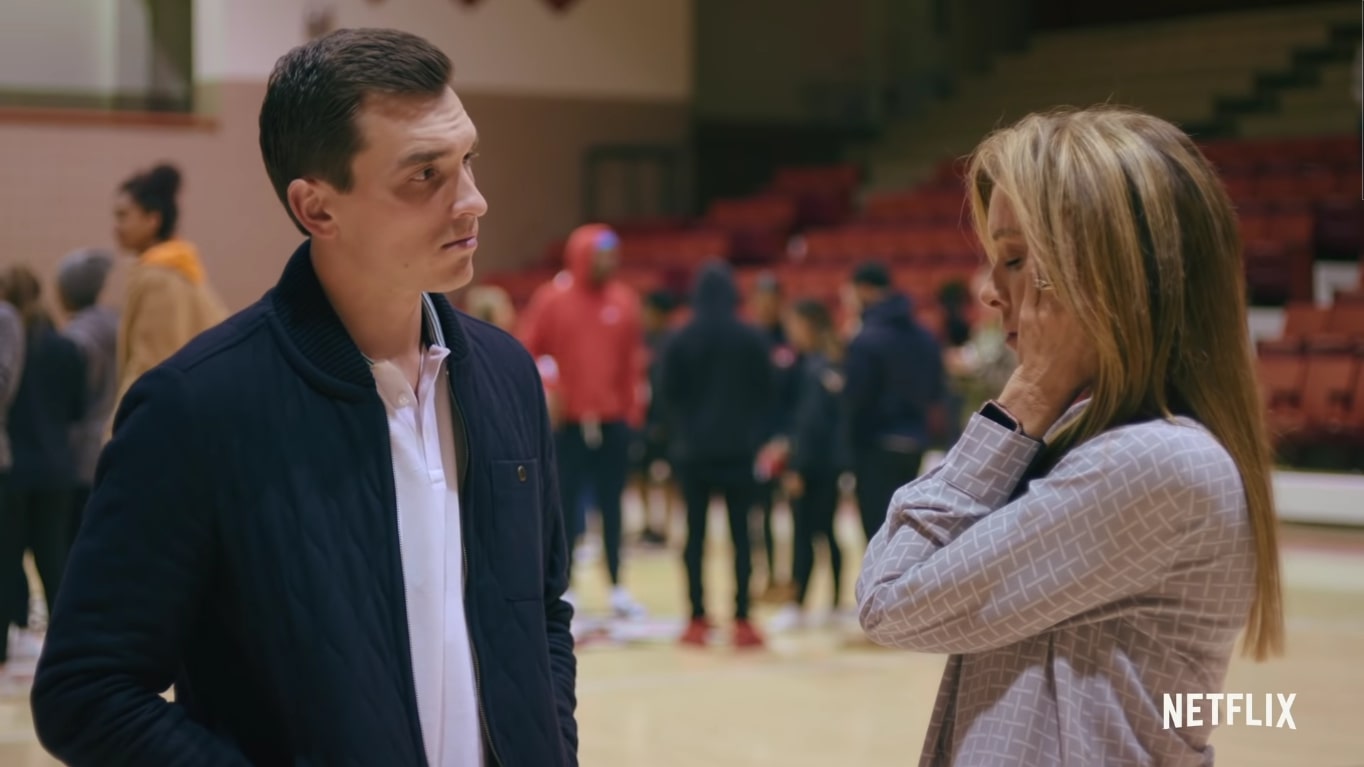 Upon completing his education and performing in local All-Star teams, Andy became the Assistant Cheer Coach at his alma mater, serving as the perfect companion to Head Coach Monica by bringing different ideas to the table. His firm yet warm mentorship, along with his pragmatic nature, also played a crucial role in the overall betterment of the program, which is why Andy was often consulted before any significant decisions. There’s no denying that he positively impacted the students as well, leading to him running the show alongside new Assistant Coach Kailee Peppers in the 2020-2021 season.

Where is Andy Cosferent Now?

After a few years as a coach, it appears as if Andy Cosferent has turned in the title for good and is simply working as a public figure and entrepreneur these days. He’s still a part of the industry, but only through his post as President and CEO of CheerSource, a consulting agency that offers various services to cheerleading gyms. Some of them include choreography, basic information camps, skills camps, tumble camps, and more.

From what we can tell, the former cheerleader and coach now resides in Allen, Texas, and spends most of his free time traveling to experience new things. While talking to The Suburban about why ‘Cheer’ became so successful, Andy said something that perfectly accentuates his open and self-aware personality. He stated, “[Cheer shows that] no matter how hard growing up was or what you have been through, there is always a way to come back on top, be successful, and most importantly, be happy.”

Andy then added, “In a world where there is a lot of hate and fight, I think it shows that the colour of your skin and sexuality do not matter in what you do. As long as we all come together, have the same goal and mindset, we can all bond together, be a family and have each other’s back through anything and everything.”