Where is Cheer’s Jerry Harris Now? 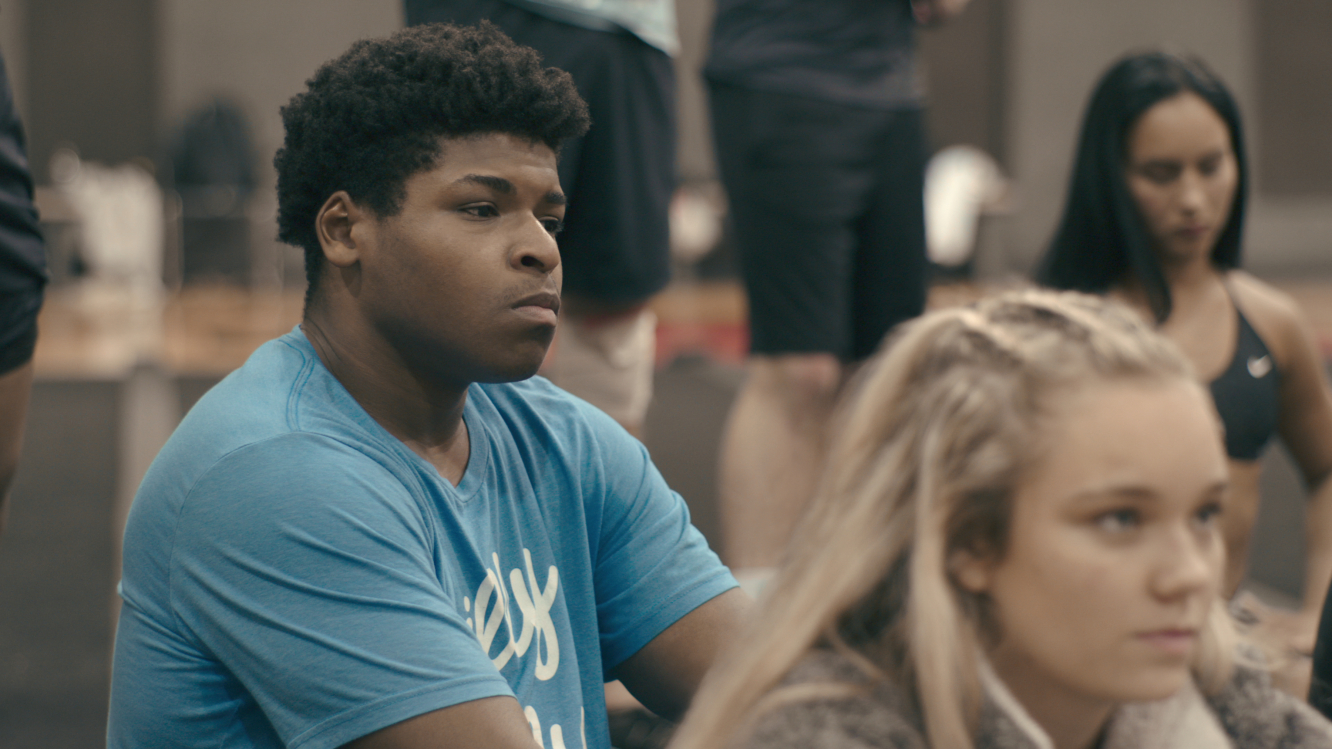 Created by Greg Whiteley, Netflix’s ‘Cheer’ delves deep into the incredibly compelling world of cheerleading by following the hard-working and ever-passionate programs at both Navarro College and their rival Trinity Valley Community College in Texas. However, despite all the sport’s positively competitive and developmental aspects, there have been a few harrowing instances within, including those that led to the arrest of season 1’s Jerry Harris. So now, if you wish to know more about the former breakout star, his actions, and its aftermath, we’ve got the details for you.

Born on July 14, 1999, Jeremiah “Jerry” Harris seemingly earned the title of fan-favorite following the premiere of ‘Cheer’ back in January 2020 due to his over-the-top yet endearing “mat talk,” as well as his supportive personality. From his ardent passion for the sport to his remarkable work ethic and from his forever smiling ways to his touching backstory, every facet was detailed in season 1 to stress why the Stunter was so highly regarded by those who thought they knew him. After all, even when he wasn’t “on mat,” Jerry still cheered for his teammates to make them better. 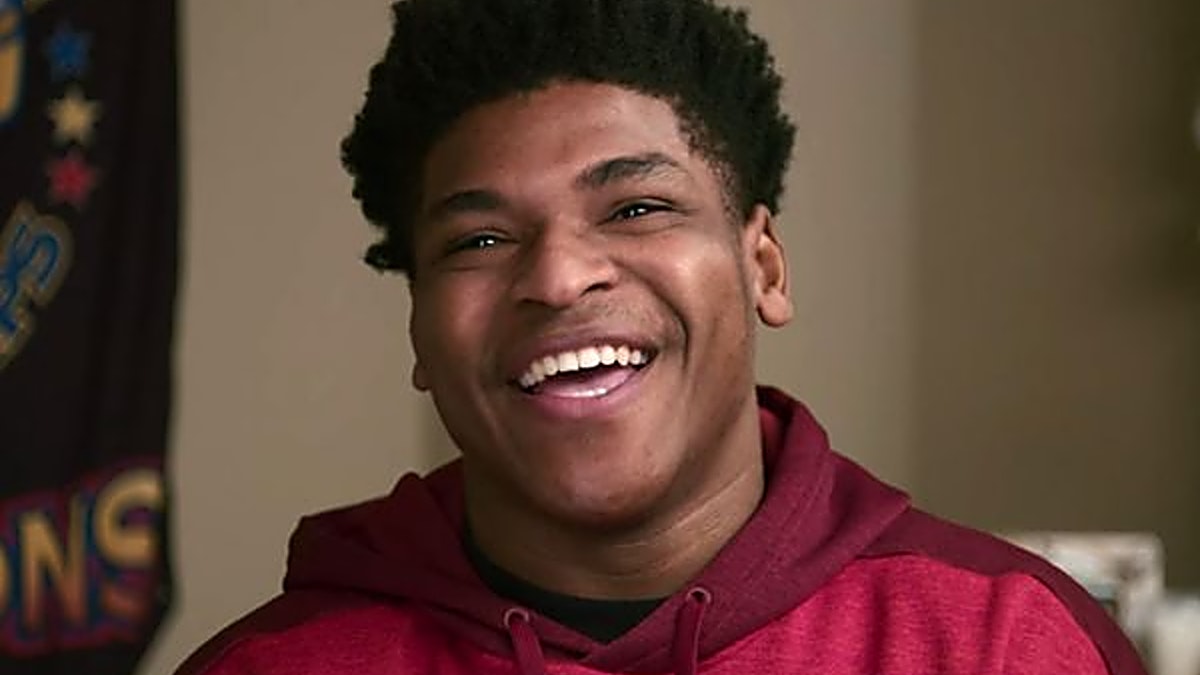 Growing up under the care of a single mother in Illinois, Jerry didn’t have an extremely stable childhood, but when it was evident that cheerleading brought him genuine joy, he got to follow that path. In other words, his loving mother did everything in her power to get him the training he needed, but unfortunately, she passed away from lung cancer when he was just 16. Despite that, through tears, Jerry performed at a competition the very next day, and a team of “cheer moms” subsequently raised over $30,000 in a matter of few days to help him graduate high school and continue cheering.

In Jerry’s own words on the Netflix original documentary series, “If I didn’t cheer, I would have probably fell to the dark side. I would probably be somewhere on a street right now. I would probably be in and out of jail. I would probably be upset at the world, and I would be hurting others because I would be hurt myself. I would not be where I am today without cheer.” Months after the show debuted, Jerry got to be an Oscar reporter for ‘The Ellen DeGeneres Show.’ However, in September 2020, the FBI arrested Jerry for sexual misconduct following allegations by then-14-year-old twin boys.

Where is Jerry Harris Now?

As per court records, a criminal investigation against Jerry Harris began when the aforementioned brothers alleged that the cheerleader had solicited them for explicit photos and sex online and at cheer competitions starting from when they were just 13 (and he was 19). The alleged exploitation went on for nearly a year before Jerry allegedly cut off contact on his own, but the damage was already done, per the twins’ accounts. Thus, it took them a while to comprehend the circumstances and come forward, leading to Jerry’s ultimate apprehension in Naperville, Illinois, around mid-September 2020. 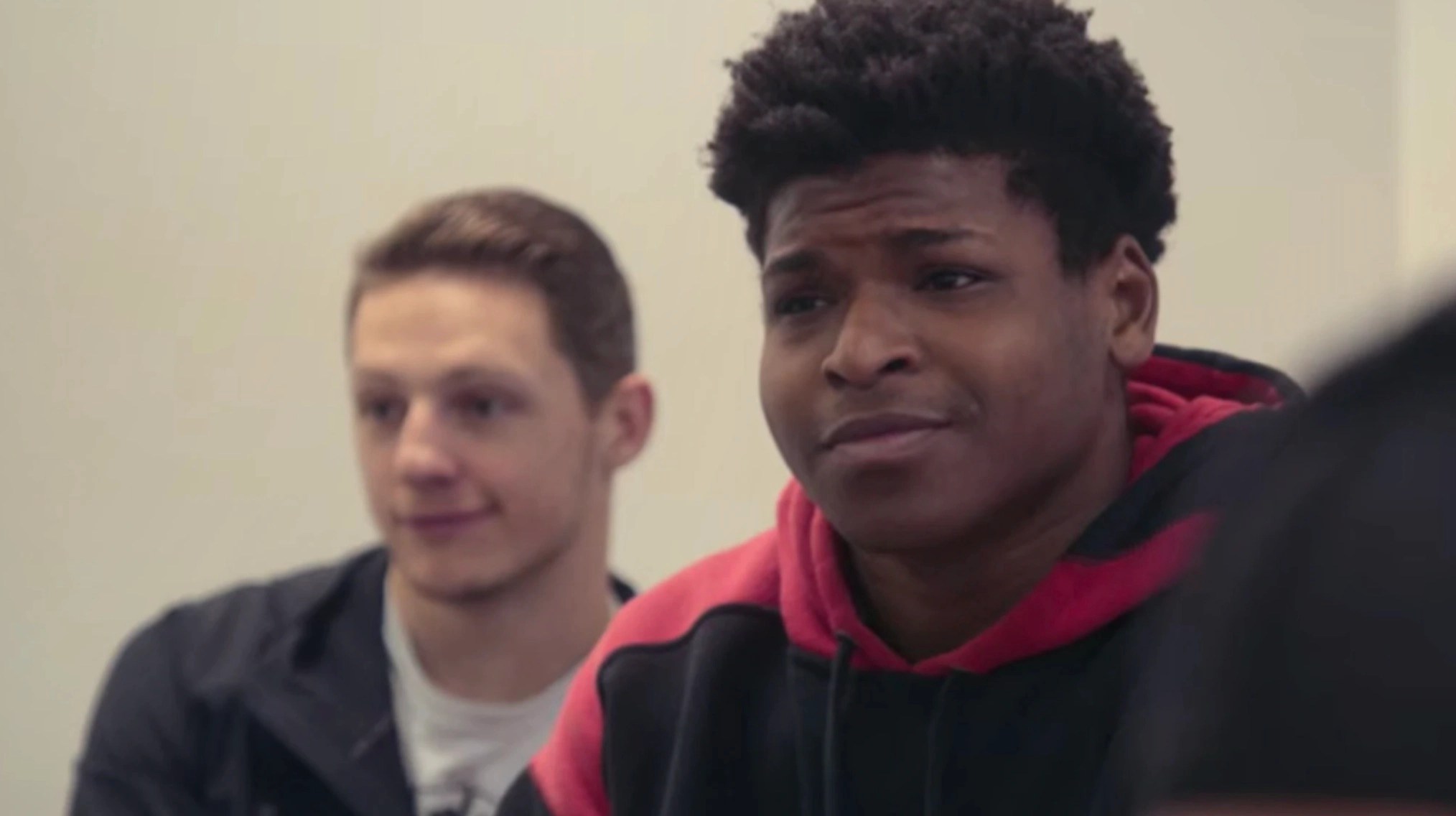 During a voluntary interview with the FBI, Jerry reportedly conceded that he had solicited and received explicit messages on Snapchat from about 10-15 different minors, had sex with a 15-year-old at a cheerleading competition back in 2019, and had knowingly paid a 17-year-old some money in exchange for nude photos. Hence, Jerry was indicted on four counts of sexual exploitation of children, one count of enticement, one count of receipt of child pornography, and one count of travel with the intent to engage in illicit sexual contact with a minor. Because he was considered a threat to society, he was also denied bail.

Jerry faces a minimum of 15 years and a maximum of 30 years behind bars if convicted, and of course, he would be registered as a sex offender. From what we can tell, having already pleaded not guilty in December 2020, Jerry is expected to appear in court in early 2022, meaning that the legal proceedings will go from there. Therefore, today, Jerry remains detained at the Metropolitan Correctional Center in Chicago, Illinois. Despite that, he supposedly keeps up his positive mindset and hopes to become a motivational speaker when he gets out of jail one day, as mentioned in ‘Cheer’ season 2.