Where is Cheer’s Morgan Simianer Now? 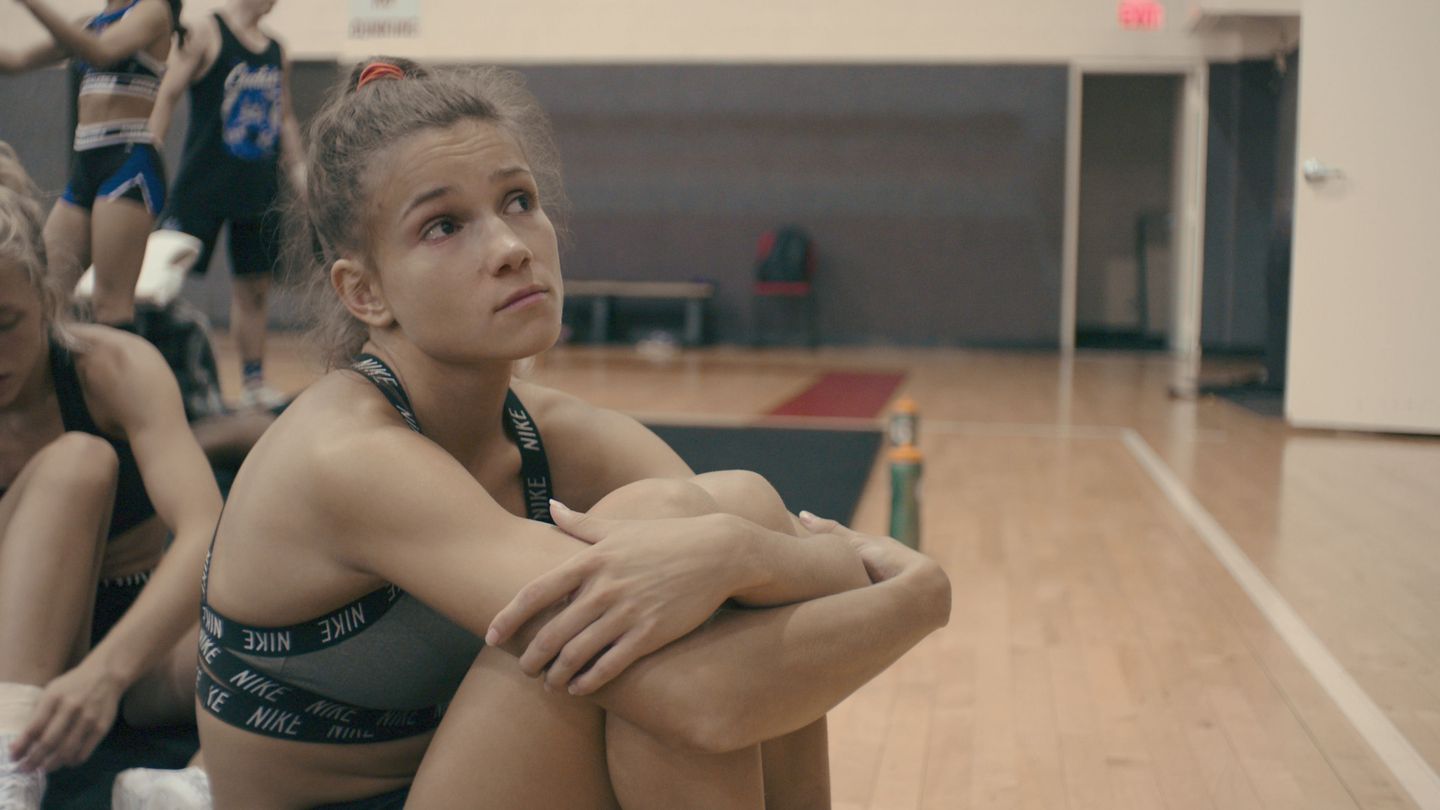 Netflix’s ‘Cheer’ is a gripping documentary series that follows the ups and downs of the top two competitive cheerleading programs in the nation as they train to win the annual championship in Daytona Beach, Florida. In simple words, both Navarro College and Trinity Valley Community College take center stage, particularly in season 2, with their coaches and star athletes detailing their compelling journeys while also giving us incredible performances. One amongst them is season 1’s fan-favorite Morgan Simianer. Now that we know she has graduated, let’s find out what she’s up to today, shall we?

Originally from Osage, Wyoming, Morgan Simianer didn’t have a happy or comfortable life during her adolescence, primarily because she and her elder brother were forced to live alone in a trailer. Their mother had abandoned them when they were relatively young, and once their father started a different chapter with a new wife and children, he supposedly left them to their own devices. 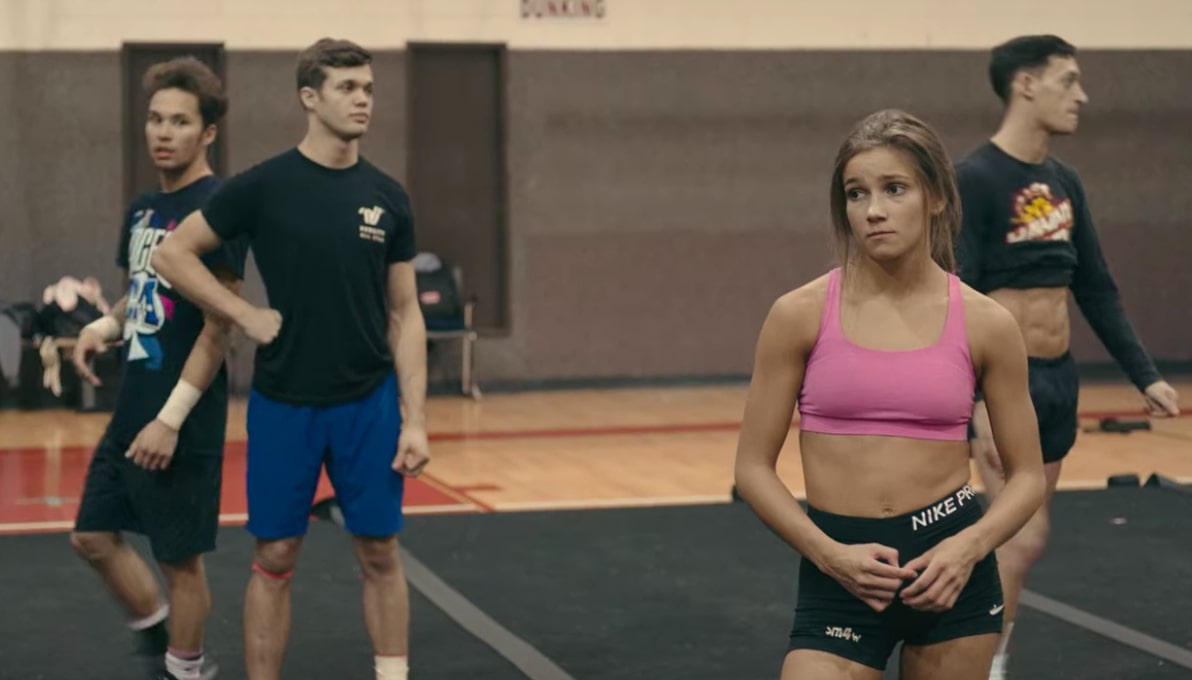 However, the worst of it came when Morgan’s brother turned 18 and decided to search for their birth mother, leaving her all alone with no support, especially as none of their relatives even knew how bad the situation really was. There was a time where Morgan considered taking her own life because of how lonely and purposeless she felt, but her grandparents became her saving grace by taking her into custody almost as soon as they found out the truth.

Morgan’s grandparents are the reason she was able to find herself again and get back into the one passion she had before — cheerleading — which eventually led her to Navarro. Yes, she lacked experience as well as a few technical skills, yet her willingness to learn, bright personality, and determination to make her mentor proud gradually made her one of the best on the squad. The Flyer/Tumbler thus got to love cheerleading and be open once again.

Where is Morgan Simianer Now?

Morgan Simianer couldn’t perform at the NCA championship during her final year owing to COVID-19 canceling the entire competition, meaning that she graduated in the summer of 2020 without the final closure. With that said, though, it doesn’t seem like it’s something that bothers her too much since she still gets to represent her college as an alum, return for homecoming, and work with organizations like Rebel Athletics.

Cheerleading continues to be a part of Morgan’s life, and she can never forget it, even if she’s now a Texas city-based social media influencer and beauty entrepreneur first. Apart from appearing in a few car commercials, Morgan has also collaborated with Conair and Scünci to launch a line of ’90s hair accessories and styling devices for every person’s needs, which are now available at CVS Beauty. Moreover, the cheerleader has since found a partner who makes her the happiest she has ever been.

With Stone Burleson, Morgan appears to be happier than ever, as evidenced by the traveling, holiday, or random snapshots she has uploaded of them as a couple on her Instagram account. “I love you so many muches babe! 💕 You’re my biggest blessing😇,” Morgan wrote in one of the posts. The best part is that Stone seems to be as devoted and head over heels in love with her as Morgan is with him.