Where is Cheer’s La’Darius Marshall Now? 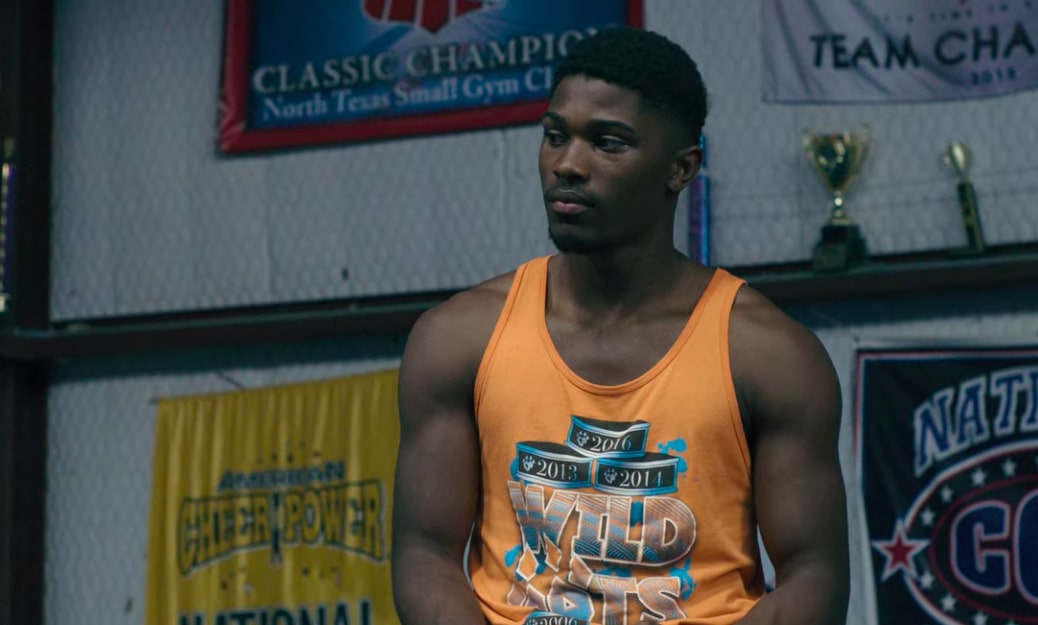 As we all know by now, ‘Cheer’ is a Netflix documentary series that introduces us to the gritty world of cheerleading as a sport by revolving around the top national junior college programs in the small towns of Texas. However, the one individual who grasped our attention the most throughout its two seasons is the fierce and flamboyant La’Darius Marshall from Corsicana’s Navarro College. After all, he was mostly at the front and center of not just the performances but also the drama. If you are curious to know more about where he stands today, we’ve got the details for you.

Born on May 9, 1998, La’Darius Marshall is originally from Fort Walton Beach, Florida, where he developed an interest in cheerleading at quite an early age. Unfortunately, though, when that got combined with the fact that his mother was incarcerated on drug charges during most of his formative years, his brothers supposedly took it upon themselves to toughen him up. They allegedly thought that their “wrestling” and teasing would help him grow out of his “fruity” stage while they were under someone else’s care, but it only made La’Darius feel like it was him against the world. 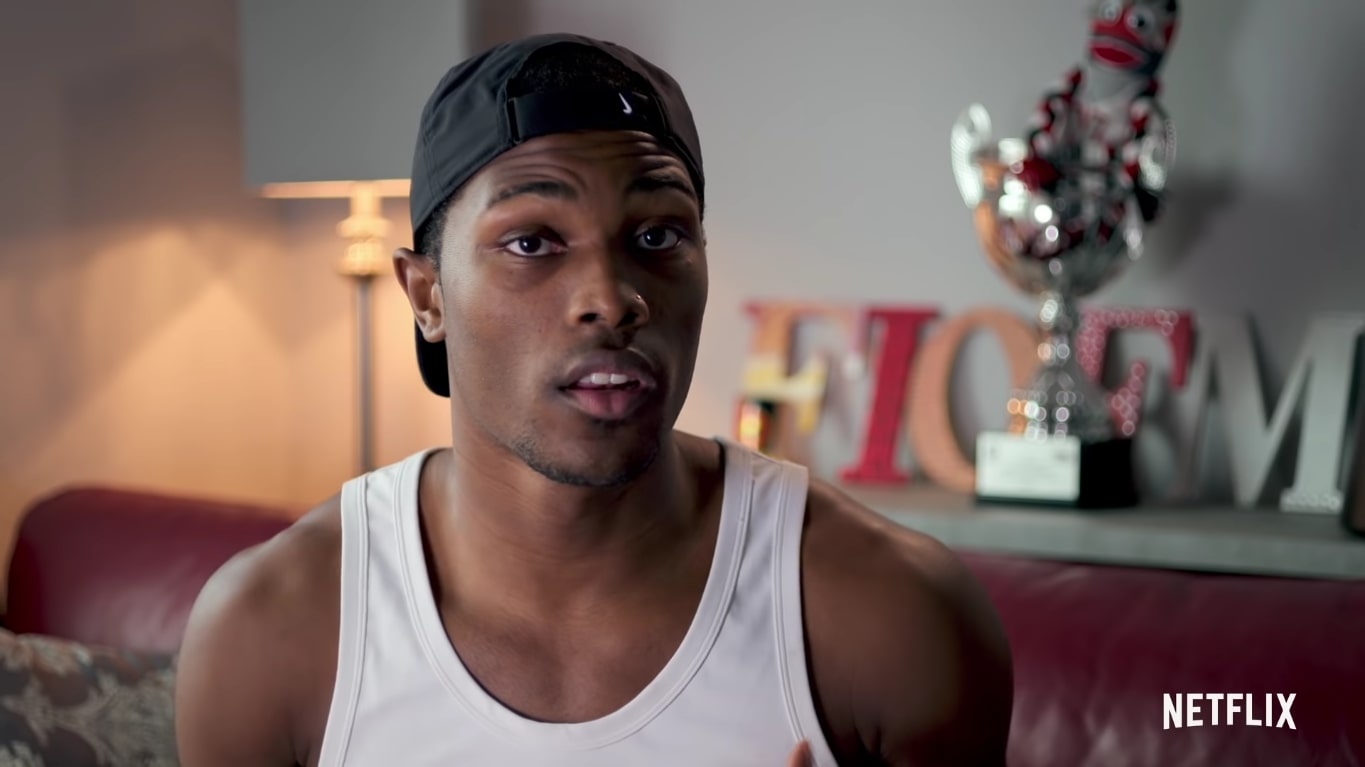 Apart from the initial struggle of his sexuality being accepted by his family, La’Darius also developed a thick skin because he was sexually abused by a relatively older male when he was around 9, as per his account on the show. He even attempted to take his own life when everything got a little too much for him to handle, yet he thankfully woke up and realized that he couldn’t let them win.

La’Darius thus found solace in cheerleading, practiced hard to become one of the best, and eventually ended up at Navarro College, where Head Coach Monica Aldama became his mother figure. She helped him see that not everyone is trying to bring him down.

Where is La’Darius Marshall Now?

La’Darius Marshall returned to Navarro for the 2020-21 season as well, but he seemingly left in the fall semester itself after problems with the new Assistant Coach and the lack of Monica’s presence (she was doing ‘Dancing with the Stars’). Around that time, his former teammate, ex-roommate, and one of his best friends, Jerry Harris, was also arrested by the FBI on child pornography charges, making his experiences much more bothersome.

Soon after, La’Darius turned on the people he once called his family by making several claims on his social media platforms before ultimately apologizing to Monica for his behavior. As for where he is today, La’Darius continues to work on himself and is still a part of the cheer world, just not as a full-time cheerleader or at Navarro. “I miss my team,” he said in season 2. “I miss my family that I called family there. But I feel like we’re definitely going our separate ways.”

In other words, although he looks close to Monica once again, La’Darius Marshall currently serves as a coach at a local cheer gym in Pensacola, Florida. Coming to his future plans, according to the last reports, the idea of joining the military is not entirely off the table for La’Darius. Yet, he does want to try his hand in the entertainment industry as an actor first.