Where is Cheer’s Lexi Brumback Now? 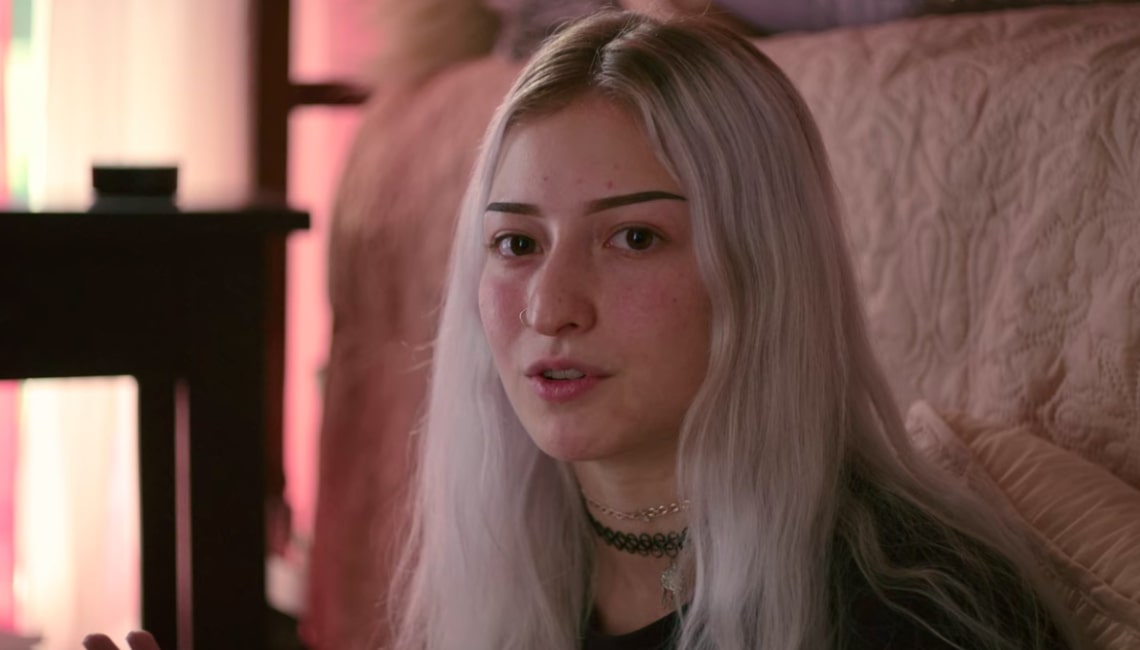 ‘Cheer’ is a Netflix documentary series that can only be described as gritty and powerful, especially considering how it highlights different kinds of backgrounds while bringing a sport like cheerleading into the spotlight. One of the several individuals it follows for the same — for the better part of its two seasons until now — is Lexi Brumback, an elite Tumbler with more than 12 years of experience. So now that we know she parted ways with Navarro College for good in 2020, let’s find out more about her, her journey as an athlete, and her current whereabouts, shall we?

Lexis “Lexi” Brumback admittedly made a lot of poor choices growing up in Houston, Texas, but the one good thing she was always more passionate about than anything else was cheerleading. She started in the sport at the age of 6 despite family and financial issues after her mother, a former cheerleader herself, realized that they were remarkably similar in terms of both physique and personality. However, as Lexi grew older, she fell into the wrong crowd and had run-ins with the law, including one where she had to spend an entire night in jail as a juvenile for assault following a nasty fight. 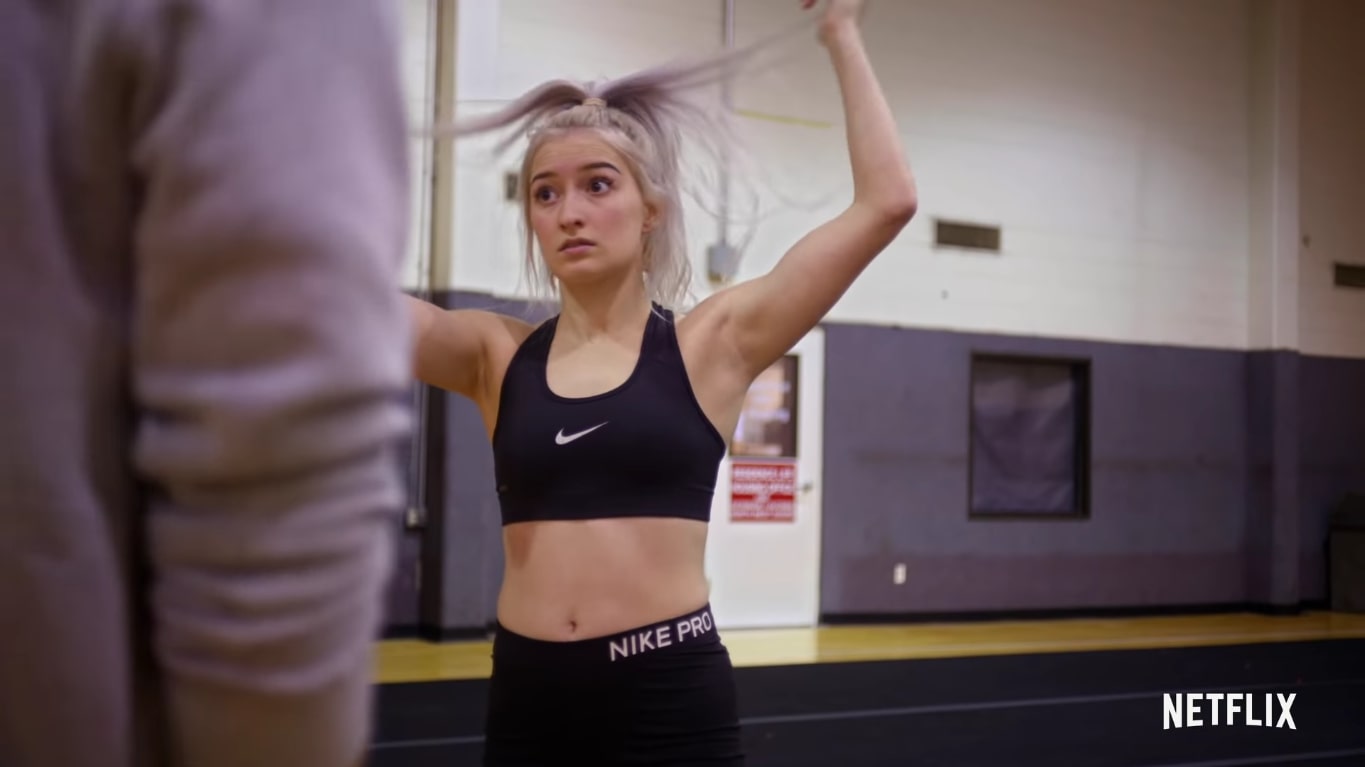 Lexi couldn’t handle her emotions during that stage, leading her to drop out of school and run away from home. Thankfully, though, she eventually returned to her mother and grandmother, as well as to cheer, from where those who genuinely cared let her know about the opportunities Navarro College presented. Determined, Lexi soon obtained her GED and found herself in Corsicana, where cheer supplied her with a structure, along with people she could depend upon. That’s how she didn’t even get into a fight when a stranger posted her private images on Twitter, yet drugs became her downfall.

Where is Lexi Brumback Now?

Lexi Brumback was booted from Navarro’s cheer squad soon after their big win at the NCA Collegiate National Championship in 2019 because of issues off the mat — she and a few friends were pulled over in a car containing illegal substances. However, once the matter was dropped and her Houston coach, mother, and grandmother contacted Head Coach Monica Aldama to give her a second chance, Lexi returned for the 2019-20 season after missing the fall semester. “I just want to prove to everyone that I’m not my mistakes,” she’d said when the news was made public. “I’m what I make of them.”

Lexi thus completed her two years at Navarro and left in 2020, only to become a social media influencer focusing primarily on fashion, health, beauty, as well as art. Cheerleading is still a part of her life, but the Savage X Ambassador and YouTuber is also exploring other opportunities, including her own line of merch, HexxByLexx. We should mention that not only has Lexi since seemingly stayed away from trouble, but she’s also still in a happy and healthy relationship with Dominic Green. Honestly, Lexi appears content with where she stands today, which is all that matters.