Where is Cheer’s Maddy Brum Now? 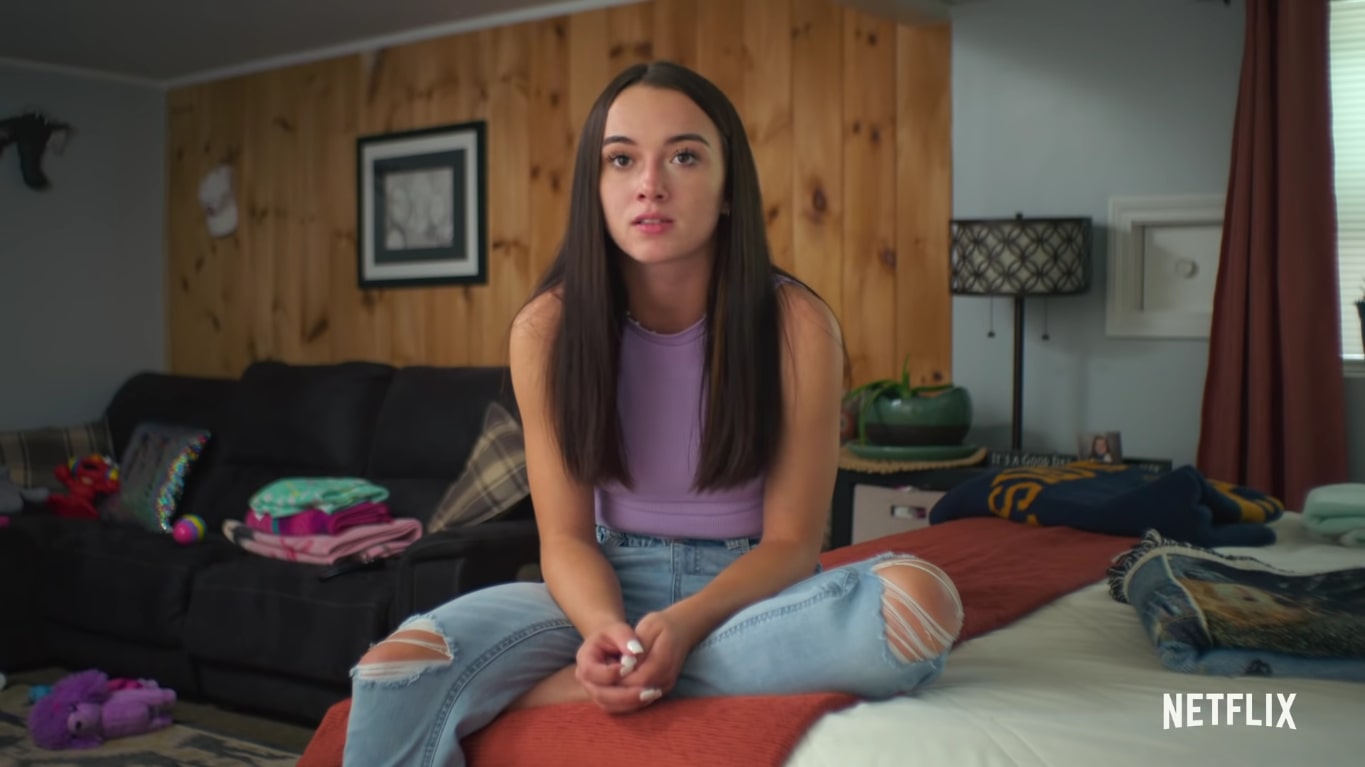 Created and directed by Greg Whiteley, Netflix’s ‘Cheer’ is a documentary series that introduces us to competitive cheerleading by revolving around the nation’s top junior college programs. In other words, it gives us an insight into what it takes to be successful while also exploring the backgrounds of a few star athletes to emphasize the importance of cheer as a sport. Amongst them in season 2 is Navarro College’s Maddy Brum, who won our hearts with her undeniable skills as well as her honesty. So now, if you’re curious to know more about Maddy and her current whereabouts, here’s what we know.

Originally from Dracut, Massachusetts, Maddy Brum believes that she would’ve never been able to get away from her hometown or her usual life if it weren’t for cheer. After all, like many of her teammates and seniors in Corsicana, Texas, she hails from a tumultuous family that was never really financially comfortable. As per Maddy, the reason for her situation was that her father was incarcerated on rape charges while she was growing up, and although her mother tried to keep things stable, it still wasn’t enough sometimes. Thus, Maddy lived in several different houses throughout her childhood. 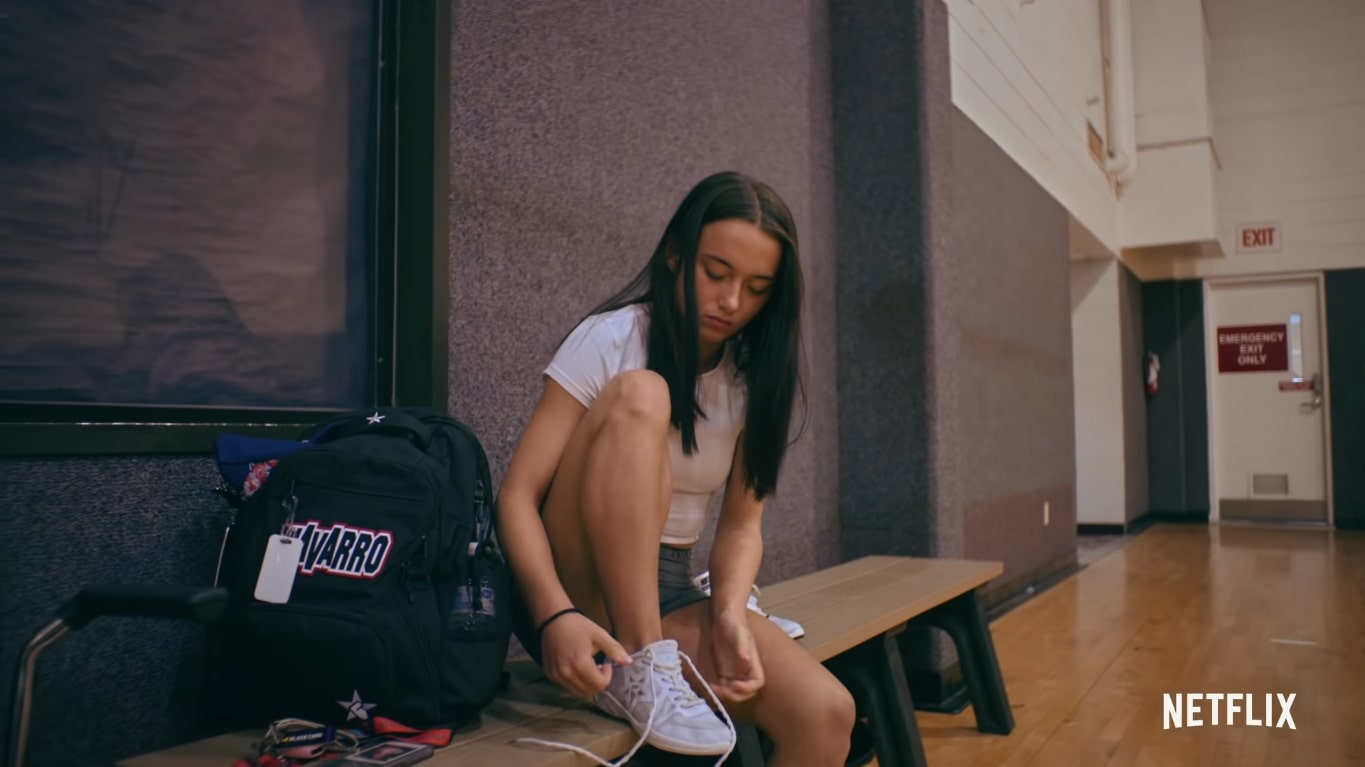 Despite the monetary constraints and the frequent relocations, Maddy managed to attend cheer classes by being independent and resourceful, especially because it was the only constant in her life that gave her true joy. As she admitted in the Netflix original, the circumstances for her were often like, “I don’t know where I’m sleeping tonight, but I know tomorrow morning at 6 o’clock, I’m going to cheerleading practice.” Therefore, Maddy not only worked hard to be the best Top Girl/Flyer possible, but she also coached her way through her sessions. That’s how she became a 3-time world champion before landing a spot at Navarro.

Where is Maddy Brum Now?

Maddy Brum is a sheer perfectionist who holds herself to an incredibly high standard as she genuinely wants to make a name for herself in the cheerleading industry while also making Coach Monica Aldama proud. She’s honestly just as ambitious and determined as her mentor but has gradually learned that team performance is more significant than an individual one. Hence, to always be prepared, the Navarro student-athlete keeps an open mind and constantly works hard to improve every conceivable skill.

It’s evident that Maddy truly wants to win the annual NCA championship this 2021-2022 season for Monica and herself. Apart from being a Navarro College cheerleader for the third year (19-20, 20-21, and 21-22), Maddy is also a member of the CA Wildcats now, where she performs with an entirely different team for different purposes.

In short, as expected, Maddy has started to take up the significant opportunities coming her way these days to expand her career and see what all she can do in the field once she graduates. Cheerleading is Maddy’s entire life, and it doesn’t appear as if she plans on stepping away from it, or from Texas, anytime soon.