Where Is Chef Kiko From Below Deck Now? 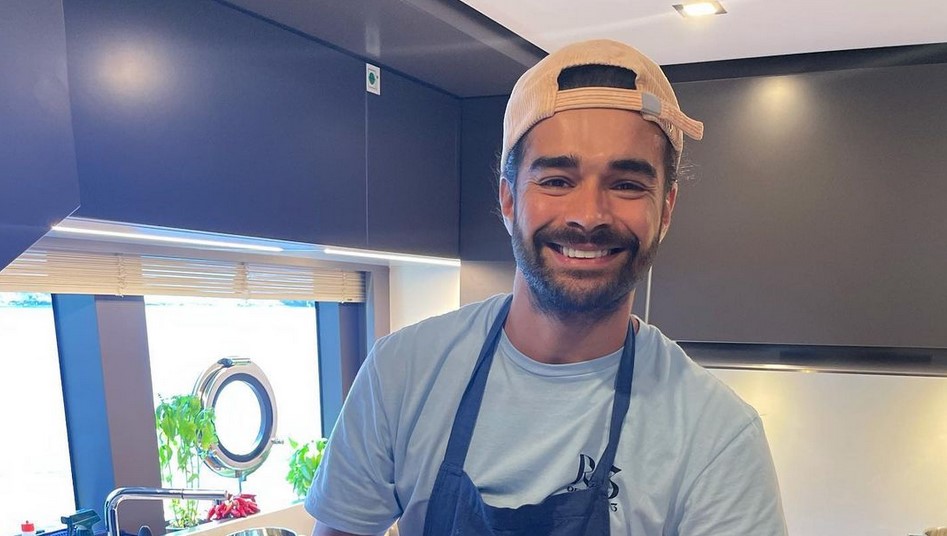 ‘Below Deck‘ is an exciting reality TV show that follows the crew of a luxury charter yacht as they sail through tropical locations. Offering a window into life on the water, the series follows the crew around as they deal with interpersonal relationships and other personal commitments while serving demanding guests to the best of their abilities. Besides, the series peppers the narrative with copious amounts of steamy romance, high-octane drama, and astounding backdrops that makes for thrilling television.

While Chef Hindrigo “Kiko” Lorran came into the spotlight with his appearance on ‘Below Deck Mediterranean‘ season 5, he left the series after filming wrapped in the hopes of finding a new challenge to conquer. Well, with the spotlights now turned away from him, let’s find out where Chef Kiko is at present, shall we?

A native of Londrina, Brazil, Kiko grew up in a small but close-knit family, which helped him develop an intimate familial bond with his loved ones. To this very day, he maintains a solid connection with his close ones and holds his parents responsible for the success he has achieved. In fact, it was they who pushed Kiko and encouraged him to chase his dream after he developed a passion for cooking. Sources say that when he was just a child, he often watched his mother prepare food in the kitchen.

As Kiko grew, he would lend a hand from time to time, and by the time he turned eight, the kitchen was one of his favorite rooms in the house. Once he discovered his passion for cooking and knew it was his only calling, he chased his dream, trained as a professional chef, and began making a name for himself in the culinary industry. Readers would be interested to know that Kiko’s profession took him to different corners of the world, and he has plied his craft in major countries, including Spain, South Africa, and Paris, among others.

Besides, the talented chef has even worked while sailing on the Amazon River and describes his cuisine as rustic yet international. Apart from looking, Kiko has always been a massive language buff and knows multiple languages, including English, Portuguese, and Spanish. Moreover, he published an e-cookbook, The Surfers Cookbook, in 2018 and loves yachting, which eventually led him to become a part of ‘Below Deck Mediterranean’ in 2020. His time on the show got him even more exposure, and he enjoyed his time as the charter yacht chef.

Once filming for ‘Below Deck Mediterranean’ season 5 wrapped, Kiko revealed that he had a two-year contract to be the head chef on a catamaran that would be sailing worldwide. Per reports, he had an incredible time on the catamaran as he visited several picturesque locations, including Costa Rica, Turkey, the Bahamas, and Caicos Islands, among other places. Moreover, Kiko is in a beautiful relationship with his loving girlfriend (now fiancee), Nicole Skwara, who also got the same job in the catamaran, allowing the couple to travel the world together.

Currently, Kiko is seemingly back home in Brazil and is enjoying a wonderful life surrounded by his loved ones. We are also happy to report that Kiko and Nicole announced their engagement in April 2022, with the reality star declaring his love in a wonderful caption that read, “I really love this chapter of my life! And now, I hope to build and share more and more with you. I love you so much @nicole.skwara , I will try to make you happy forever ❤️💍👸 ” Witnessing the blossoming love between the two is heartwarming, and we wish them the very best for the years to come.

Read More: Where is Below Deck Adventure Filmed?