Where is Chef Sarah Minnick Now? 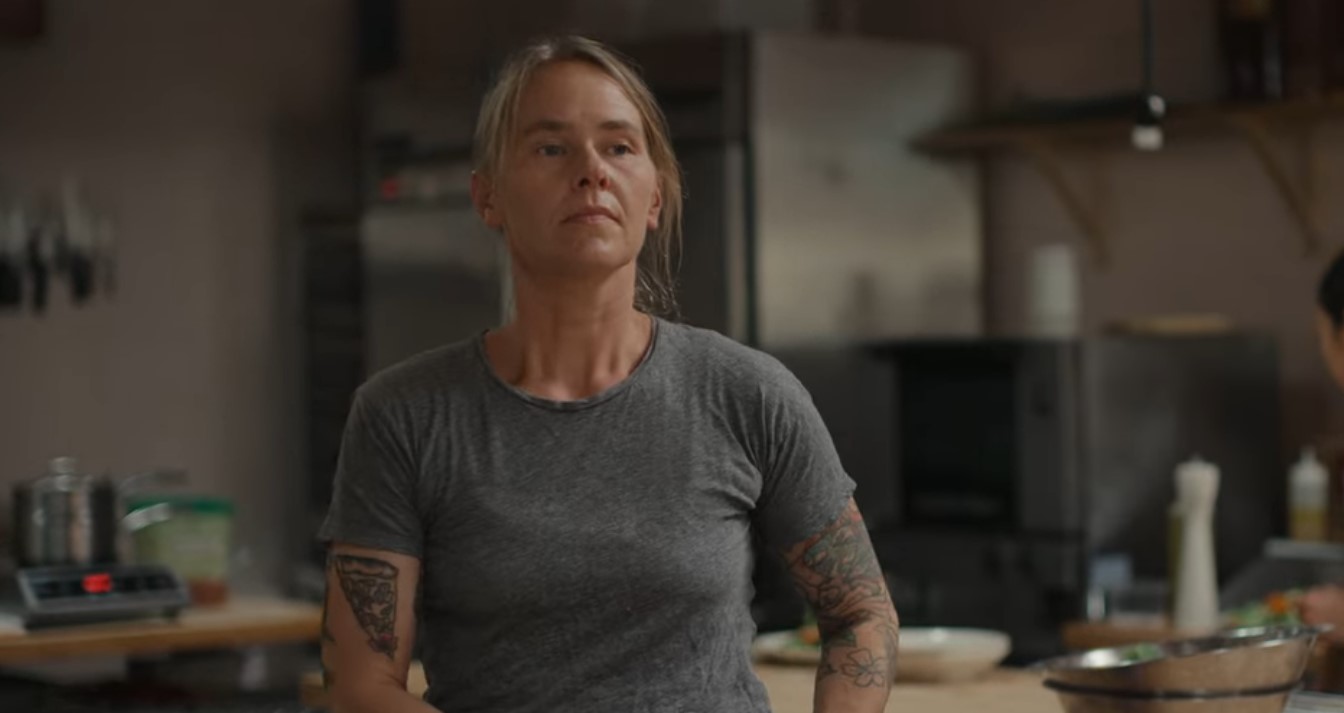 Netflix’s ‘Chef’s Table: Pizza‘ is a mouth-watering food reality show that rounds up the best pizzas and pizzerias from worldwide. While the show takes us into the kitchen and documents the process behind making the beloved pie, we also witness the “x-factor” that helps each pizza stand out from the others. Moreover, the show opens a window into the lives of the chefs, allowing us to relate with them on a deeper level.

Chef Sarah Minnick of Portland, Oregon, stood out for her visually stunning pizzas that are sure to satisfy every tastebud. Furthermore, she makes her pizza stand out by topping it with Oregon’s seasonal fruits and flowers. Hence, with viewers interested to know more about Chef Sarah, we decided to jump in and find out where she is presently!

Who Is Chef Sarah Minnick?

Although Chef Sarah Minnick is originally from Portland, Oregon, viewers will be surprised to know that she had no intention of becoming a chef at first. Interestingly, she entered the restaurant business when she, her sister, and an ex-boyfriend started an establishment. The restaurant, also located in Portland, was called Lovely Hula Hands, with Sarah and her sister running the dining area and her ex taking control of the kitchen. 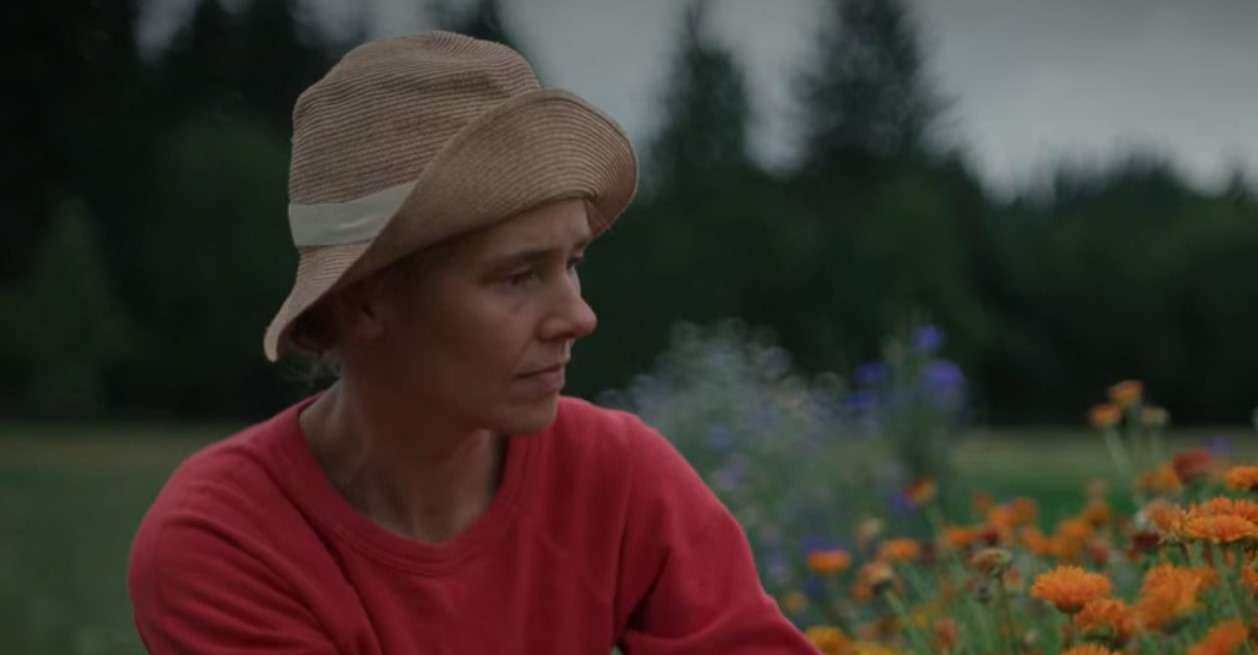 Unfortunately, the relationship did not last, and even though Sarah’s ex moved out of the establishment, she and her sister employed other chefs and were determined to continue the business. However, she soon realized she wasn’t satisfied with managing the front of the house and discovered that cooking was her one true calling. Thus, Sarah began experimenting with various ingredients, and apart from learning how to make a pizza, she mastered the art of making gelato.

Ultimately, when the chef finally felt like she was ready, she took the next step and opened her restaurant, Lovely’s Fifty Fifty, in 2000. Surprisingly, even after opening her new restaurant, Sarah could not trust herself with making pizza. Hence, she made the ice cream and starters, whereas a friend was responsible for making the pizzas. Yet, once this friend moved out, Sarah was forced to take up the responsibility, and she loved it!

While Lovely’s Fifty Fifty is known for its ice cream and pizza, Sarah mentioned that everything she serves, from the ice cream to the pizza dough, is made in-house. Besides, she wanted to put a bit of Oregon on all her pizzas; apart from using fresh vegetables and ingredients, Sarah tops her pizzas with seasonal fruits and flowers found only in Oregon. Nevertheless, her pizzas are pretty exclusive as the menu at Lovely’s Fifty Fifty keeps changing periodically.

Where is Chef Sarah Minnick Now?

Chef Sarah Minnick’s incredible work has earned her international accolades, and she also has been featured in several prestigious publications. In fact, Portland’s famous food critic, Karen Brooks, has been a longtime admirer of Lovely’s Fifty Fifty. In addition, Sarah’s popularity has doubled as she sources all her ingredients locally and serves nothing but the best at her restaurant.

Currently, Sarah resides in Portland, Oregon, where she runs her famous restaurant with her dedicated team. Interestingly, Lovely’s Fifty Fifty is a family-run affair, with the Portland chef managing the kitchen and her daughter, sister, and mother helping in other areas. Witnessing Sarah’s determination, passion, and drive is genuinely inspiring, and we hope she remains happy in the years to come.