Where is Chef Viet Pham Now? 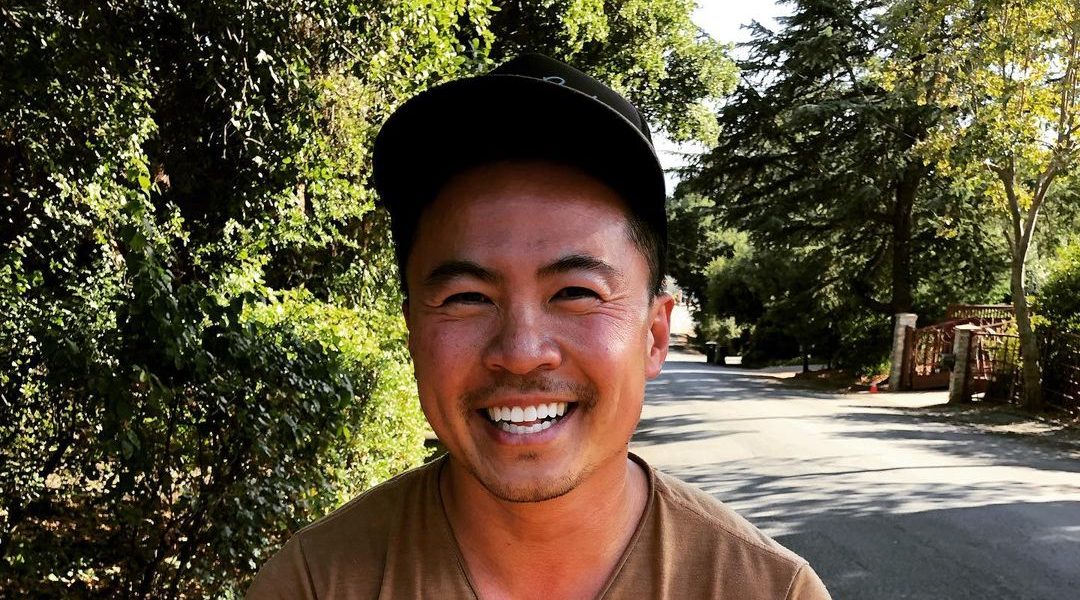 Hulu’s ‘Chefs vs. Wild’ is a reality show that combines some of the most popular elements from cooking and survival shows into a truly captivating watching experience. Hosted by Kiran Jethwa, each episode features two talented chefs with limited time to look for ingredients in the wild with the help of their foraging partners. After the days of foraging are over, each chef must cook a 3-course meal with the provided meat using the treasures they were able to recover during their time in the wild. The culinary expert who uses the available ingredients in the best way possible is crowned the winner.

Season 1 of the popular show immediately captured the viewers’ attention, and the featured chefs in the series were also able to acquire fame thanks to their performances. One such chef is Viet Pham, whose talents and determination made him immensely popular with the audience. We are sure you are eager to know what he has been up to these days, and luckily, we have the answers for the same!

Viet Pham appeared in the first episode of the premiere season of Chefs vs. Wild. Having dedicated years to the fine dining industry, he left it all behind for a more simplistic lifestyle. Before his time on the Hulu show, many already knew Viet for winning in ‘Iron Chef America’ against Iron Chef Bobby Flay, not once but twice. For ‘Chefs vs. Wild,’ the talented chef had to survive in the forests of Coastal British Columbia, Canada. While out in the wild, Viet and his foraging partner, David Noel, had 48 hours to look for natural culinary treasures to help the chef make a 3-course meal worthy of a 5-star establishment. 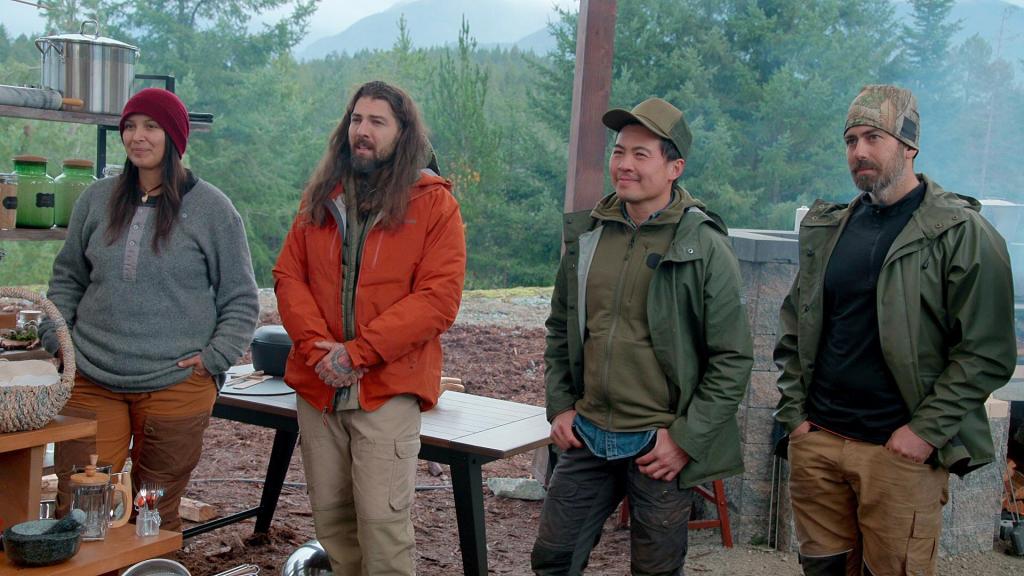 The foraging journey that Viet and David embarked upon had its highs and lows. Within the first few hours, the two were quickly able to find pine needles and plantain seeds, which the former thought would work perfectly for his meal. The duo soon came across huckleberries, which delighted Viet as the delicious berries were in season. Sadly, their night in the wild took a downturn when an amber from their fire torched the nearby moss patch and burned down a significant portion of their shelter.

Viet and David had to use their water to put out the fire eventually, and though tired, the chef was determined not to let it affect his journey the next day. Given his proximity to the ocean, Viet and David made their way to the coast during the low tide. As luck would have it, the two managed to get a lot of oysters in a tide pool. Viet even bottled up some seawater to use when cooking his oysters. Towards the end, they were further found Chicken of the Woods, a mushroom that tastes like chicken and similar meat. 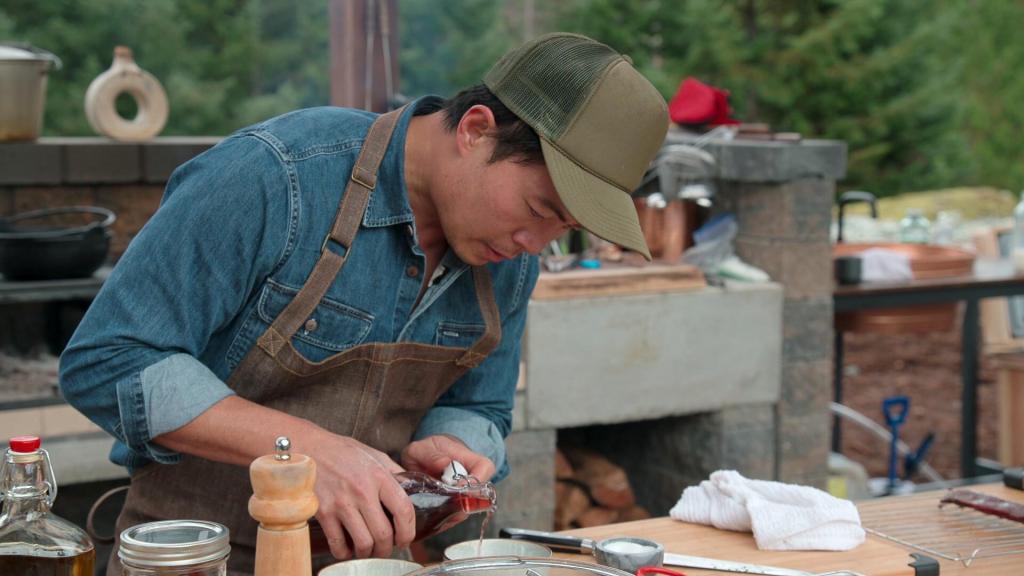 When the time came for Viet to cook against his opponent, Sammy Monsour, David acted as his sous-chef. For the challenge, the cooks were given Elk Heart and Sirloin and had to make their meal in 4 hours in Kiran’s Wilderness Kitchen. With the collected ingredients, and made a delicious meal that impressed Kiran Jethwa and Valerie Segrest.

Viet’s appetizer was Chicken of the Woods mushroom cooked like Nashville Hot Chicken, which was an homage to his business. Next, his entree was a delicious Seared Elk Loin with Forest Chimichurri, and he presented Pine Corn Flour Cake with Huckleberry Whipped Cream as dessert. Thanks to Viet’s judicious use of ingredients, he was declared the winner of the cook-off challenge.

Where is Viet Pham Now?

Viet seems to be thriving in his professional and personal life as of writing. He is married to Alexis Furkioti Pham, and the two live happily with their adorable Orange cat, whom they call Theo. Together, Viet and Alexis opened Pretty Bird Hot Chicken in Salt Lake City, Utah, which prides itself on serving delicious Nashville-style hot chicken. Interestingly, the chef’s love for his business and cooking was visible in his performance during ‘Chefs vs. Wild.’

Pretty Bird Hot Chicken has expanded since its early days and presently has two outlets in Salt Lake City and one in Park City, Utah. The business also has a store in Midvale, Utah, and, like the other three outlets, offers catering services. While the branch in Downtown Salt Lake City is closed on Sundays, the other three shops are open every day of the week. We wish chef Viet and his loved ones the best in their lives and hope they have a wonderful future.