Where is Chef Nico Albert Now? 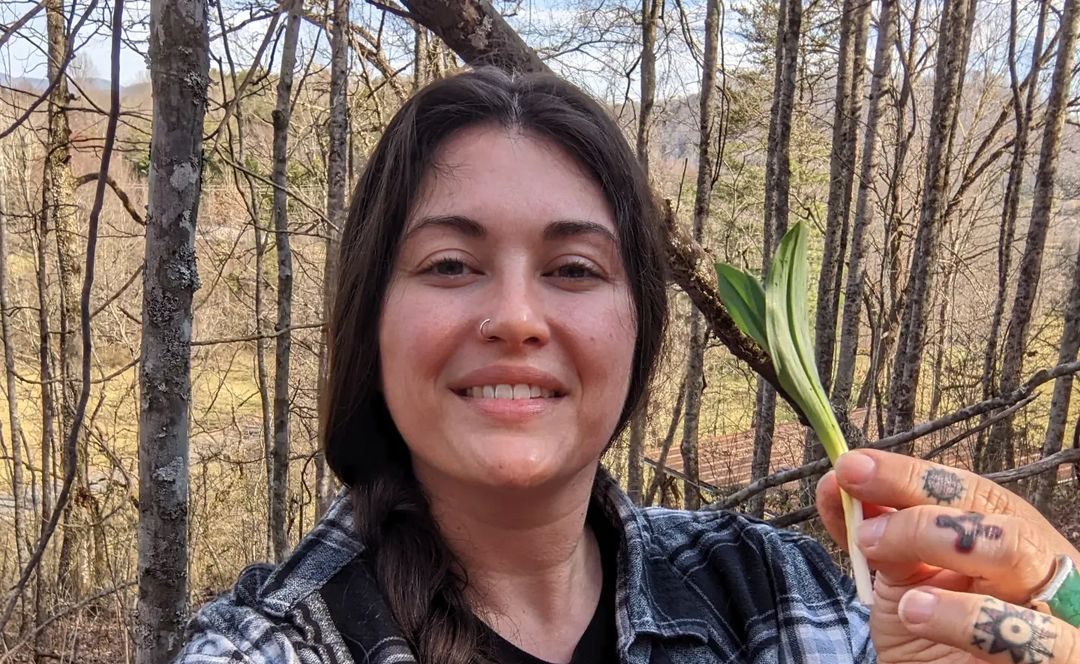 For the fans of cooking and nature, Hulu’s ‘Chefs vs. Wild‘ brings you the best of culinary and survival shows in the form of a captivating reality series. In every episode, two talented culinary experts must compete against each other by exploring the designated wild terrain and foraging whatever ingredients they can in a limited time. After the exploration, the chefs have to cook a 3-course meal that leaves the judges licking their fingers.

Season 1 of the show welcomed some of the most talented cooks, who became quite popular with the fans. One of them was Chef Nico Albert, whose determination and skills helped her gain many admirers. Naturally, viewers are curious to know more about what the reality series star is up to these days. Luckily, we did some digging, and here’s everything we can tell you about Nico!

In the second episode of ‘Chefs vs. Wild’ season 1, viewers were introduced to Chef Nico Albert. Hailing from the Cherokee Nation of Oklahoma in the US, she was an executive chef in several reputed restaurants before her time on the show. Growing up, Nico learned to respect nature and the best ways to cook with what wilderness provides. Thus, she hoped to utilize those lessons and her cooking skills to win the competition. Landing on Hardy Island, British Columbia, Nico was greeted by Greg Chaney, who would be her foraging partner for the next 96 hours. 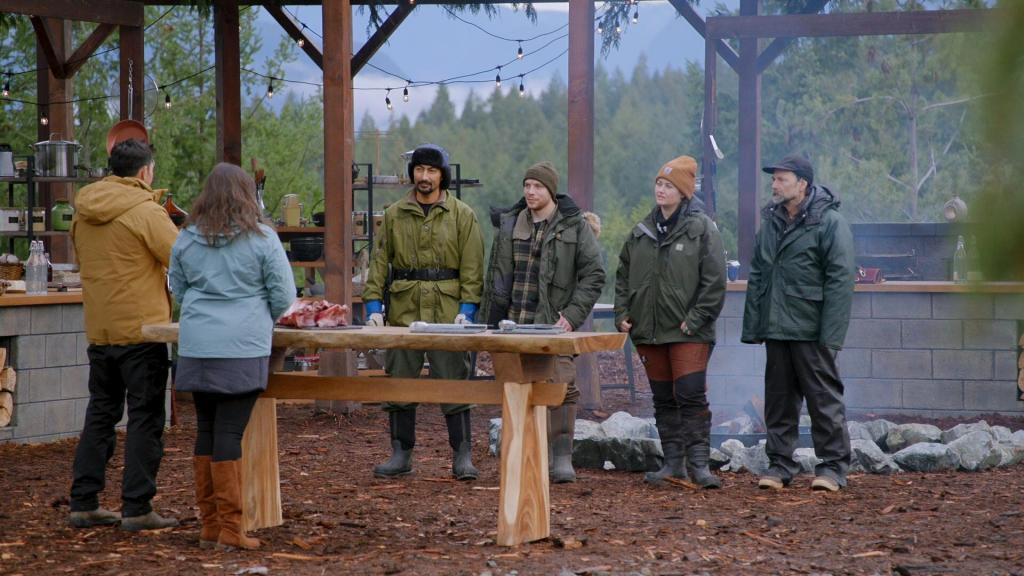 Within the first few hours, the foraging duo came across licorice roots, which Nico hoped to utilize in her cooking. However, at this point, she confessed that she was not in her peak physical condition. After some time, Nico and Greg decided to split up and look for possible ingredients on their own, which led the latter to discover witch’s butter. While the chef had never used the fungus before, she decided to trust her partner’s knowledge and thanked him for the same.

Over time, Nico and Greg came across cauliflower mushroom and huckleberries, both of which the former was determined to do justice to. On their third day in the wild, the pair decided to travel to the beach and find some oysters, yet they did not find anything. Though disappointed, Greg wanted to check out another beach in their area the next day during low tide. The decision proved to be wise as the next beach not only contained Pacific oysters but also had mussels.

Greg once again proved his skills by introducing Nico to sea lettuce, a briny seaweed. Before they were needed at the Wilderness Kitchen, the duo decided to treat themselves to some of the oysters they had caught. Albeit, all the oysters they cooked, were empty, making them nervous about the remaining ones. 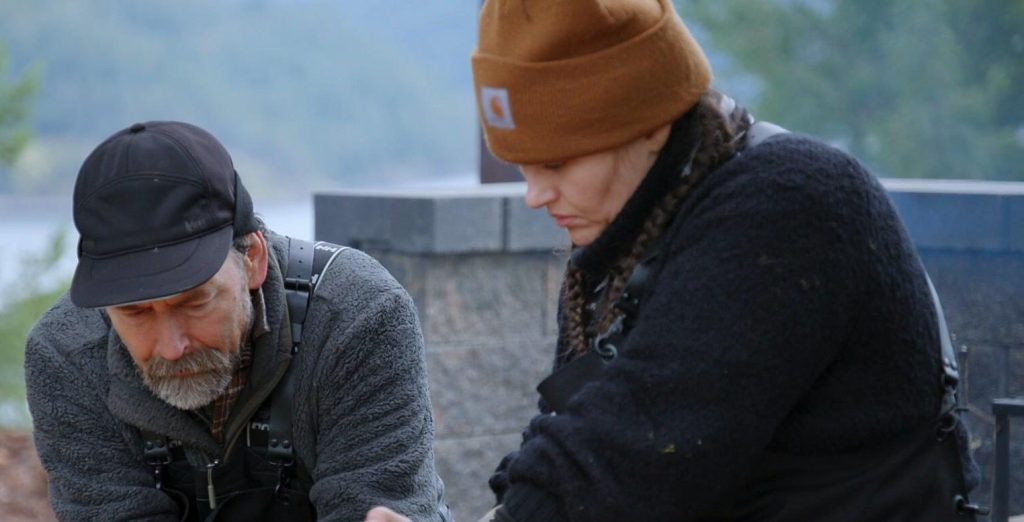 With Greg as her sous-chef, Nico was ready to cook her meal in 4 hours and win the competition. Both she and Alan Bergo, her competitor, were provided with elk ribs as their protein. Thankfully, the remaining oysters were in perfect condition, and Nico served coal-roasted oysters with sea lettuce pesto and pickled pink huckleberries as her appetizer.

For her entrée, the chef made huckleberry barbeque glazed elk short ribs on a bed of sauteed cauliflower mushroom. Nico ended the delicious meal with licorice root-infused polenta cake with candied witch’s butter. Though it went to the wire, Alan ultimately won the cook-off. Nevertheless, Nico was quite satisfied with her performance and the things she had learned.

Where is Nico Albert Now?

As of writing, Nico owns Burning Cedar Indigenous Foods, an organization she established. Through her business, the chef lives her passion and dedicates herself to revitalizing the indigenous food culture. Additionally, she provides healthy and traditionally inspired catering options and organizes educational events to promote healing and wellness within the Native American community. For her work, Nico often works with indigenous chefs and traditionalists from different Nations, which allows her to increase her knowledge of traditional ingredients and techniques.

Due to her efforts, Nico has been recognized in her region as well as at a national level and featured in Cherokee Nation’s OsiyoTV, Smithsonian National Museum of American History, PBS, BBC’s Hairy Bikers, Food Network, etc. The culinary expert is reportedly planning to open her own cafe called Grab N Go at the Anna Mitchell Cultural & Welcome Center in Vinita, Oklahoma, and shared a sneak peek into the menu for the same recently with her social media followers.

Presently, Nico and her husband, Kyle Williams Sr. (from Ponca, Otoe-Missouria, Iowa), live in Tulsa, Oklahoma. We wish the chef and her loved ones the best in their lives and hope they have a wonderful future ahead.