Where is Hulu’s Chefs vs. Wild Filmed? 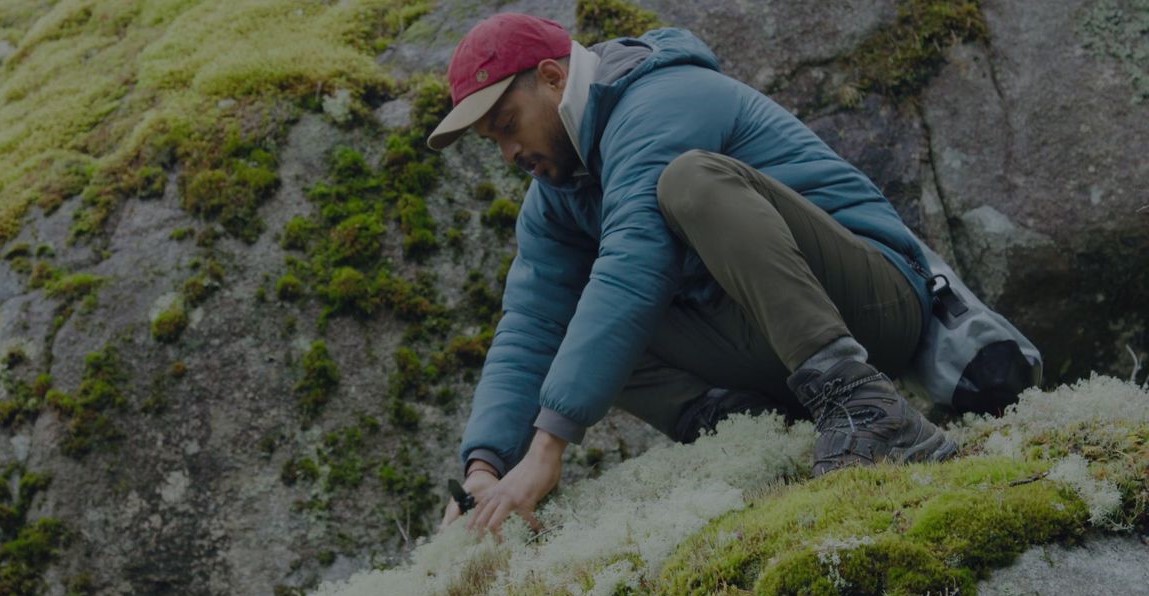 Nowadays, there are plenty of cooking shows that follow a similar format, more or less. However, Hulu’s ‘Chefs vs. Wild,’ as the name suggests, is not your ordinary reality show because it takes a much wilder turn, literally. In each episode, two different professional chefs are dropped in the middle of the wilderness, where they must survive and forage enough ingredients along the way to cook a five-star meal to the best of their abilities.

The cooked meals are then tasted and rated by the acclaimed adventurer Kiran Jethwa and the wild-food expert Valerie Segrest. The unique format of this Hulu cooking show is bound to turn some heads and get people hooked on the series through each episode. Furthermore, the lush green locations of the wilderness make the viewers wonder where ‘Chefs vs. Wild’ is shot. Well, don’t worry, as we have collected all the details about the same!

Many pivotal sequences for ‘Chefs vs. Wild’ are lensed across the British Columbia Coast, a geographic region of British Columbia. The chefs are placed in several remote locations along the province’s coast throughout the show as they hike up the wilderness and work on their restaurant-worthy dishes. The cast and crew taped important portions of season 1 on Hardy Island on the Sunshine Coast, a geographic subregion comprising the qathet and Sunshine Coast regional districts.

Known as the Coast, the British Columbia Coast generally includes the fifteen regional districts that have coastlines along the Pacific Ocean or the Salish Sea. Stretching from the southern tip of Vancouver Island to the community of Stewart at the head of Portland Canal, the British Columbia Coast’s total length is approximately 25,000 kilometers, or 10% of the nation’s entire coastline.

Apart from ‘Chefs vs. Wild,’ the region has hosted the production of different movies and TV shows over the years, such as ‘Mission: Impossible – Ghost Protocol,’ ‘Final Destination,’ ‘The Twilight Saga: New Moon,’ ‘In the Name of the King: A Dungeon Siege Tale,’ ‘Chesapeake Shores,’ and ‘Supernatural.’