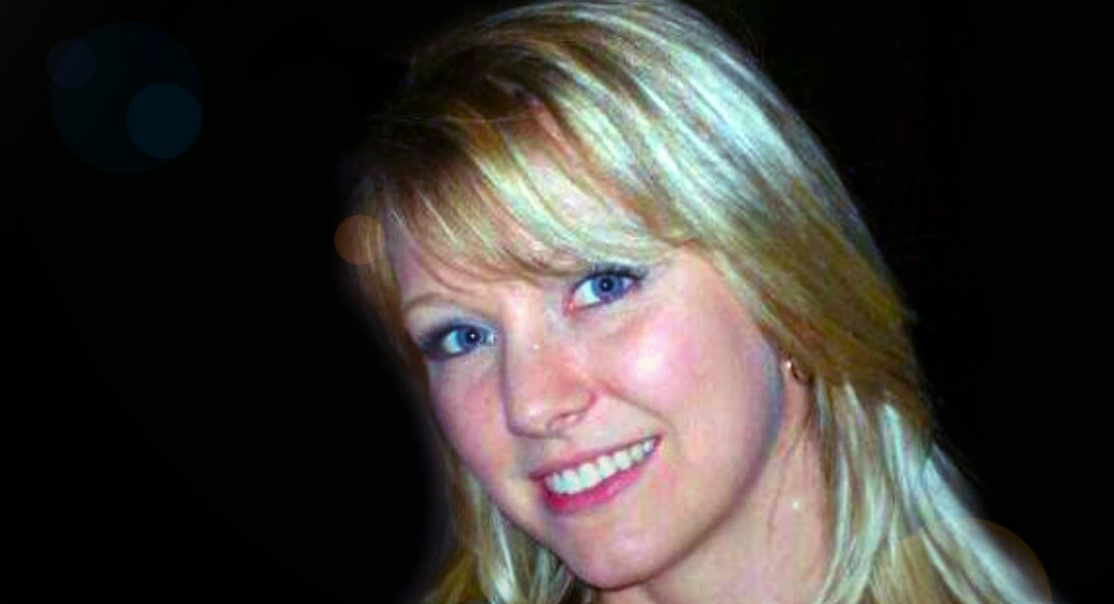 On NBC News’ Dateline’s podcast ‘Murder & Magnolias,’ the viewers get an inside look into a murder-for-hire plot that was stopped before it was carried out. In April 2013, officials arrested Chris Latham and his girlfriend, Wendy Moore, after a man named Aaron Wilkinson told them about a plot to kill Chris’ estranged wife, Nancy Cannon. In the end, the authorities learned that Wendy was intricately involved in the plot. So, if you’re wondering where she might be today, we’ve got you covered.

Who is Wendy Moore?

Wendy Moore was an exotic dancer before eventually landing a job as Chris’ executive assistant at Bank of America in Charleston, South Carolina. At the time of the incident, she was also his live-in girlfriend while he was in the process of getting divorced from Nancy, his wife of more than two decades. We should mention that the authorities later learned that Wendy and her ex-husband, Samuel Yenawine, once resided in what was reported to be a fully-functional and active sex studio.

ATF Special Agent Joe Boykin has since elaborated on their home, stating, “Downstairs where they would entertain clients. My understanding was it was live sexual presentations as well as maybe online sexual entertainment.” Moving forward to 2013, one night in April, a routine traffic stop in the city of Charleston had the authorities encounter Aaron Wilkinson, who soon told them about Nancy being the target of an elaborate, personal murder-for-hire plot. He actually knew Samuel and claimed to have traveled from Kentucky with him.

According to Aaron, he crossed into Charleston with Samuel a few days prior and remembered him meeting with his ex-wife Wendy at the hotel they were staying in. He said that she had rented out a room for them, and after his companion met her, he returned with $5,000 in cash. Aaron insisted that Samuel met Wendy for a second time, during which she gave him an envelope containing personal information about Nancy.

The handwritten notes in the said envelope were analyzed, and authorities believe Wendy was the one to have penned them. Furthermore, the printed material was traced back to Chris and Wendy’s office, connecting them to the plot. While she remained tight-lipped following her arrest, recorded phone calls between her and her boyfriend while they were in jail incriminated them. Finally, everything corroborated Aaron’s narrative. It’s imperative to note that Wendy and her parents reportedly paid for Samuel’s lawyer, whereas Chris and his parents paid for hers.

Where is Wendy Moore Today?

The defense, though, called Aaron a liar and questioned his credibility, to no avail. After Wendy and Chris’ convictions, Nancy said, “My kids are now safe, I expect we will sleep very well tonight, and we look forward to starting our lives again.” Wendy was then sentenced to serve 15 years behind bars, followed by three years of supervised release. Federal prison records indicate that she was released in October 2021 and is currently abiding by the rules of her discharge. From what we can tell, she lives in Belton, South Carolina, at the moment, where she has maintained a low profile.