Where is Chuck Kaczmarczyk Now? 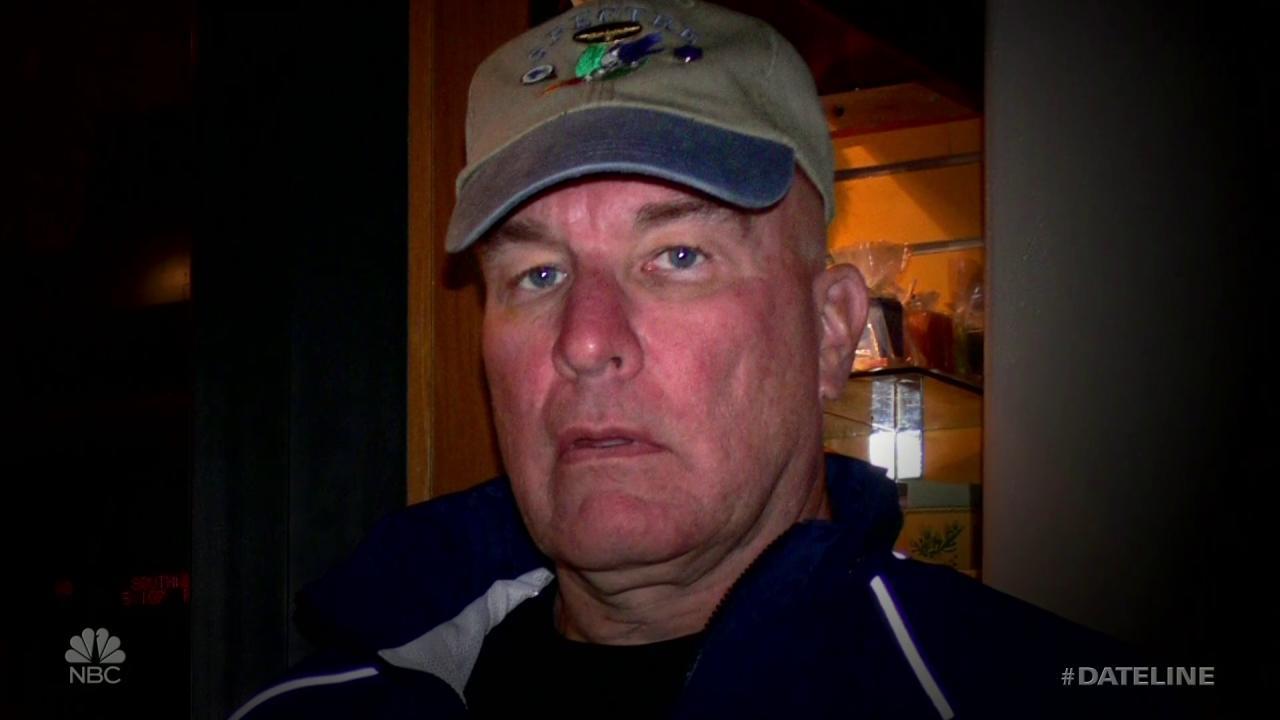 NBC’s ‘Dateline: Secrets in the Smoky Mountains’ examines the May 2006 murder of Robert “Bob” McClancy, a Vietnam War veteran, and its baffling aftermath. The authorities had initially thought that Bob had taken his own life after spending years suffering from post-traumatic stress disorder, but a years-long investigation brought the truth to light. His wife, Martha Ann, and her boyfriend and Bob’s close friend, Charles “Chuck” Kaczmarczyk, had conspired to kill him for monetary gain. So now that it’s been a while since the dust has settled, let’s find out more about Chuck and his current whereabouts, shall we?

Who is Chuck Kaczmarczyk?

Charles “Chuck” Chester Kaczmarczyk is an Air Force veteran who barely left the country’s borders throughout his service and never once engaged in active combat. However, he did fake numerous official papers, including those stating that he earned a Purple Heart and a Silver Star for all his hard work and sacrifices. But, being a veteran, he did qualify to enter into a six-week residential therapy program for those struggling with post-traumatic stress disorder. That’s where Chuck first met and formed a bond with Bob McClancy, which continued to thrive thereafter.

Because Chuck often visited Bob’s residence to catch up with him, he met and warmed up to his wife, Martha Ann, as well. One thing led to another, though, and they fell in love and started an affair. Bob had no idea of what was going on behind his back, and to ensure that it stayed this way, Martha and Chuck began discussing plans to kill him and be together. The couple succeeded and almost got away with it until Chuck publicly explained that he was a Vietnam veteran. His greed and deceptions subsequently caught up with him, leading to his involvement in Bob’s murder also being discovered.

Where is Chuck Kaczmarczyk Now?

In 2012, Charles “Chuck” Chester Kaczmarczyk and his then-wife, Martha Ann, were indicted on several federal charges for defrauding the state out of nearly $800,000 in disability. Chuck was responsible for $458,000 of this amount and pleaded guilty. Later on, when he was apprehended for Bob’s murder, he took a deal and admitted guilt to a single charge of conspiracy to commit murder, for which he was handed down a sentence to 25 years in prison. Chuck had also played a role in Martha’s arrest by confessing to the police during an interrogation. Thus, he had to testify during her trial in 2015. 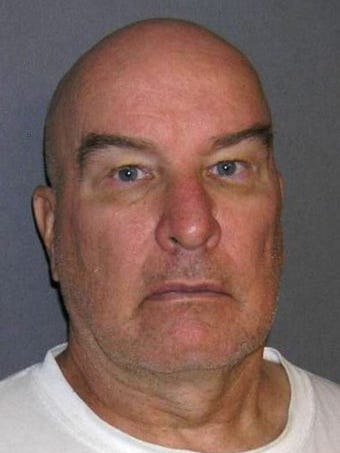 While on the stands, Chuck told the court that Martha was responsible for poisoning Bob with two of his prescription anti-depressants. She’d ground them up, calling the mixture “magic dust,” and gradually incorporate it into her husband’s meals till he ultimately overdosed and passed away. Therefore, today, in his late 60s, Chuck Kaczmarczyk is incarcerated at the Bledsoe County Correctional Complex in Pikeville, Tennessee. As per the state Department of Corrections records, although his sentence end date is in early 2035, he has a parole hearing in the fall of 2021.