Where is Sean McGavic Now? 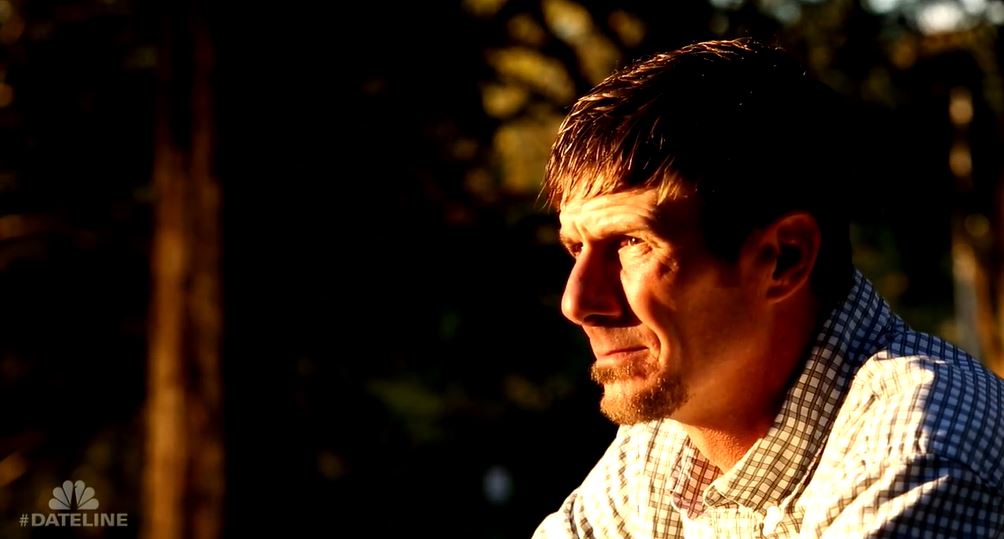 NBC’s ‘Dateline: Secrets in the Smoky Mountains’ explores the May 2006 death of Robert “Bob” McClancy, a Vietnam War veteran, which appeared to be a suicide but was deemed a murder about seven years later. Martha Ann and Charles “Chuck” Kaczmarczyk, Bob’s wife and close friend (respectively), were the ones who had conspired to kill him so that they could be together and take his money. And, as highlighted in the episode, Martha’s adoptive son, Sean McGavic, played a significant role in uncovering this tale of betrayal and greed. So now, if you want to know more about him, we’ve got you covered.

Sean Michael McGavic was adopted by Martha and Claude McGavic when he was just a month old in 1978. Growing up in Florida, he had a seemingly idyllic life, but it started to change once his parents divorced in the 1990s. Martha married a former Marine Corps officer soon after, and although her son was close to his step-father, he also understood the mental struggles Bob faced on a regular basis. Thus, when Sean heard that Bob died of natural causes, he could somewhat comprehend it. But his world shifted again when news of the fraud charges against Martha came to light in 2012. 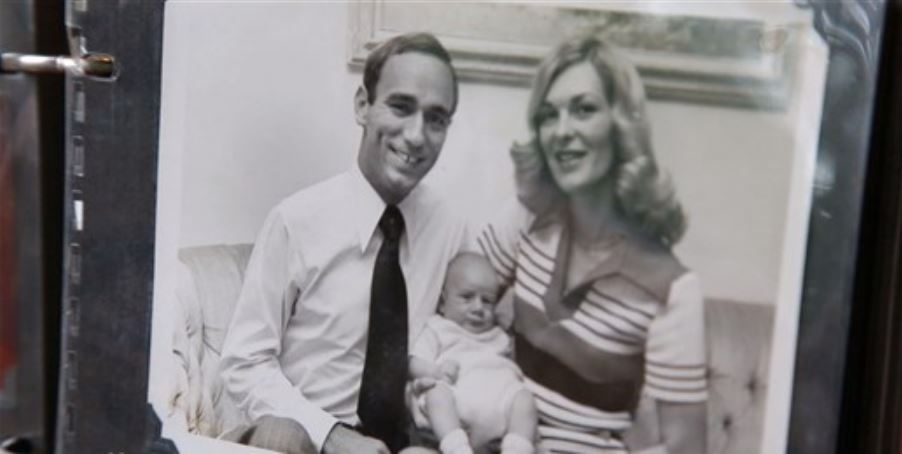 Sean had no idea that his mother had remarried merely five months after Bob’s passing, so when he learned that she and her now-husband, Chuck Kaczmarczyk, were under heat for fraud, it was a complete shock. Yet, he stuck by Martha, who gave him power of attorney. With this responsibility, Sean got access to her computers, where he found several images of Bob lying posed on a recliner chair at his time of death. Sean immediately went to the authorities with this information, which culminated in Martha and Chuck’s eventual apprehension for murder in early 2013.

Where is Sean McGavic Now?

When Martha Ann McClancy stood trial in late 2015, Sean McGavic acted as a witness against her. He not only shared all the details of their tumultuous relationship for the jury, but he also added that it had deteriorated to the point where they’d stopped speaking for a little while, starting from 2008. That’s the year Sean had found out that Bob had died of a drug overdose and not a series of mini-strokes, as Martha had initially told him. From his mother’s greed to her actions towards him, he revealed everything, which played a vital role in her conviction.

“Testifying against my mom is one of the hardest things I’ve ever done in my life,” Sean told the producers at Oxygen. “Everything I knew about her was a complete lie. She just turned into a monster.” Thus, now that it’s all been said and done with, it seems like he prefers to live his life away from the media and spotlight. This entire matter has, no doubt, been incredibly taxing for Sean, but despite that, it appears as if he’s managed to build a stable and happy life for himself in Tennessee with his family. It looks like he’s in a content relationship with a dancer named Stephanie Davis.