Where is Clark’s Tommy Lindström Now? 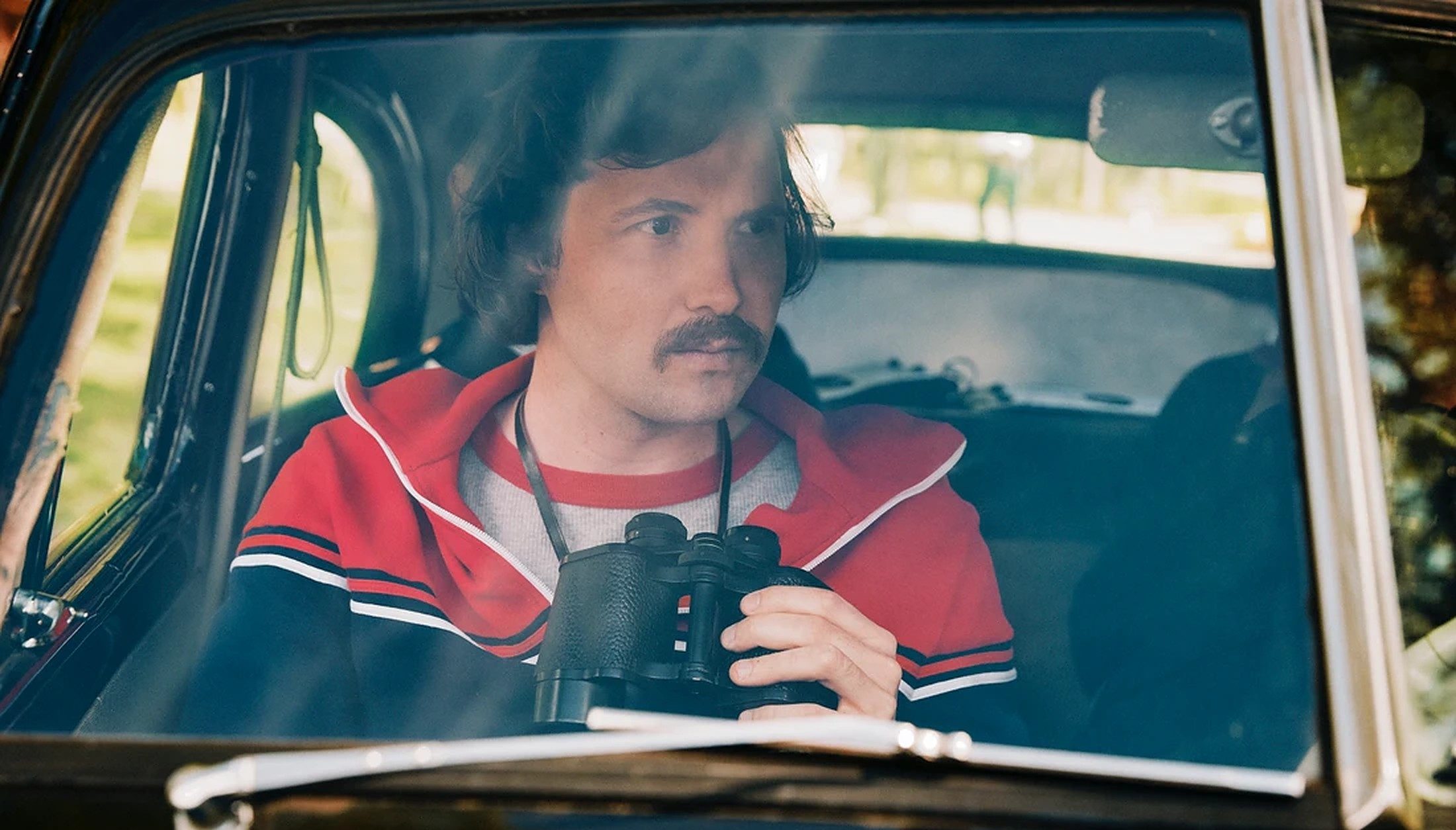 Directed by Jonas Åkerlund, ‘Clark‘ is an addictive crime drama TV series on Netflix. With a slightly comical twist, it documents the intriguing life of Swedish notorious criminal Clark Olofsson, whose case led to the conception of the psychological notion of Stockholm Syndrome. The show not just explores Clark’s love life with several women but also elaborates on his criminal career, spanning numerous robberies, drug dealings, and prison escapes.

After watching the show, it is natural for viewers to wonder whether the characters are based on actual people, especially police officer Tommy Lindström, who is constantly kept on his toes by Clark. Now, if you are curious to find that out, we have got your back. Let’s dive in! SPOILERS AHEAD.

Is Tommy Lindström a Real Person?

Yes, Tommy Lindström is based on a real person. The character is loosely based on his real-life namesake Tommy Lindström, the former head of the National Criminal Police in Sweden. Born on March 1, 1945, he is a trained lawyer with more than 35 years of experience in the legal field. Tommy played a key role in the investigation of the 1986 murder of then-Swedish Prime Minister Olof Palme as well as the 2000 Nationalmuseum robbery in Stockholm.

However, there is no established link between Tommy and Clark in reality, except that they both were at their peaks around the same time. In the show, Tommy plays a key role in apprehending Clark most of the numerous times he escapes and is instrumental in bringing him from the Norrköping Prison to Norrmalmstorg in 1973, where the latter’s former prison mate Janne Olsson takes four hostages in Kreditbanken. Later, he also tries to act as a voice of reason for Clark and warns him not to go back to his old ways.

Tommy despises Clark and vows to put him behind bars the first time he hears his name and subsequently makes it his life’s mission to stop him. They both have a rather comical-love-hate relationship that feeds off outwitting each other. Clark gives Tommy a tough time during the six days he spends in Kreditbanken. Still, eventually, he reluctantly gives the robber credit for having avoided any hostage casualties as he promised. 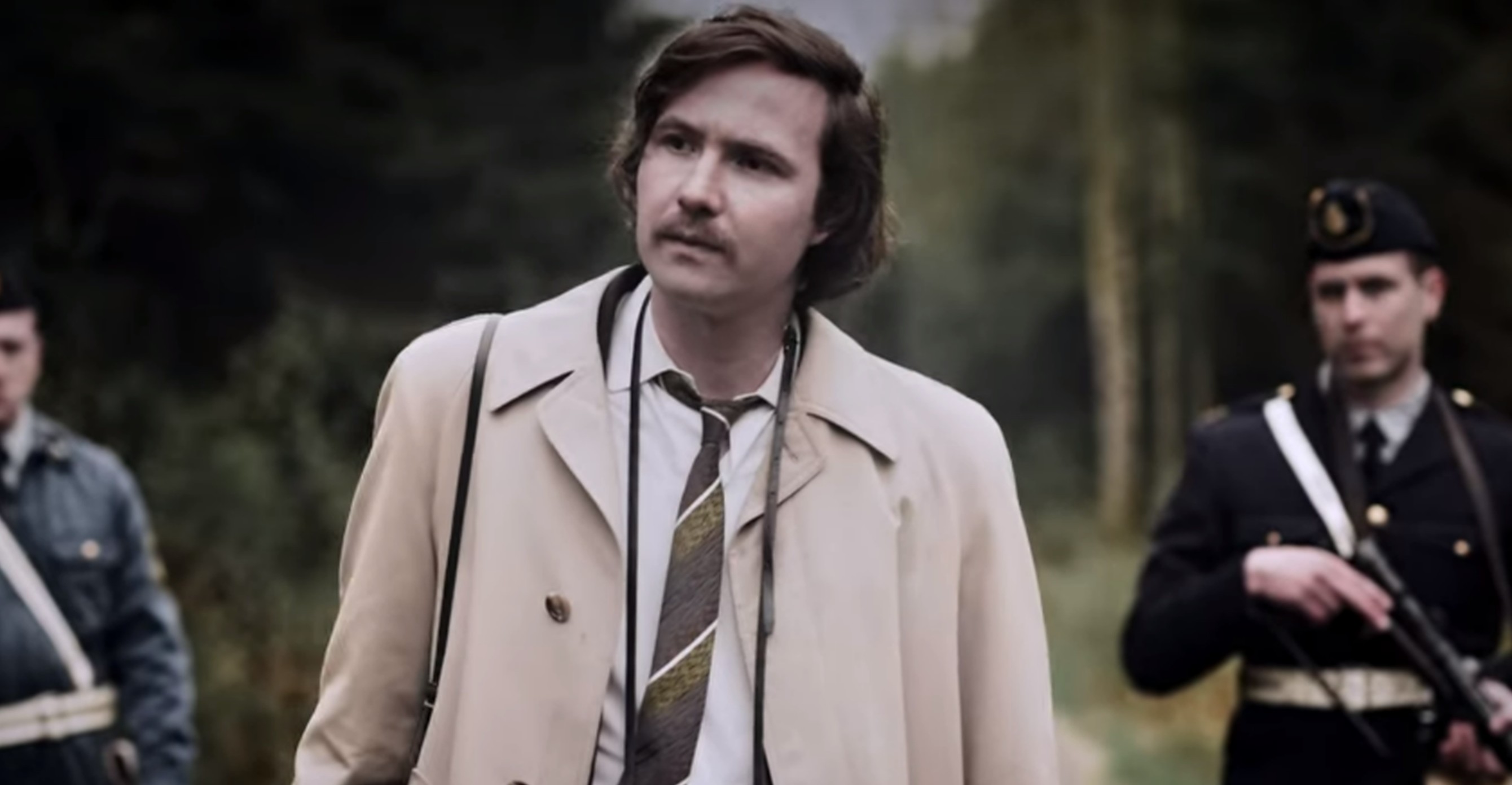 Regardless, Tommy fails to understand the craze amongst the masses for Clark and condemns glorifying him. Despite every grudge Tommy holds against him, he secretly hopes Clark would give up the cat-and-mouse game and reform someday. Hence, when Clark gets arrested for drug smuggling and is sentenced to ten years in prison, Tommy is visibly disappointed at the turn of events. It is likely that the real Tommy Lindström, too, must have encountered several criminals like Clark, if not him, during his legal career. The show probably draws from both their experiences and combines them on-screen.

Where is Tommy Lindström Today?

After an illustrious career as the head of Sweden’s National Criminal Investigation Department, Tommy Lindström has seemingly retired. As per reports, he currently works as a legal advisor and crime expert in a legal firm named Rättskonsulterna. As far as we know, he presently resides in Stockholm, Sweden. In 2010, he also acted as a crime expert during a series of shootings by a sniper in Malmö. Whether or not Tommy is related to Clark Olofsson, he is a highly esteemed former police officer himself and still contributes his expertise to nabbing felons and solving cases.

Read More: Is Marijke a Real Person? Where Are Clark Olofsson’s Wife and Kids Now?