Where is Clint Shelton Now? 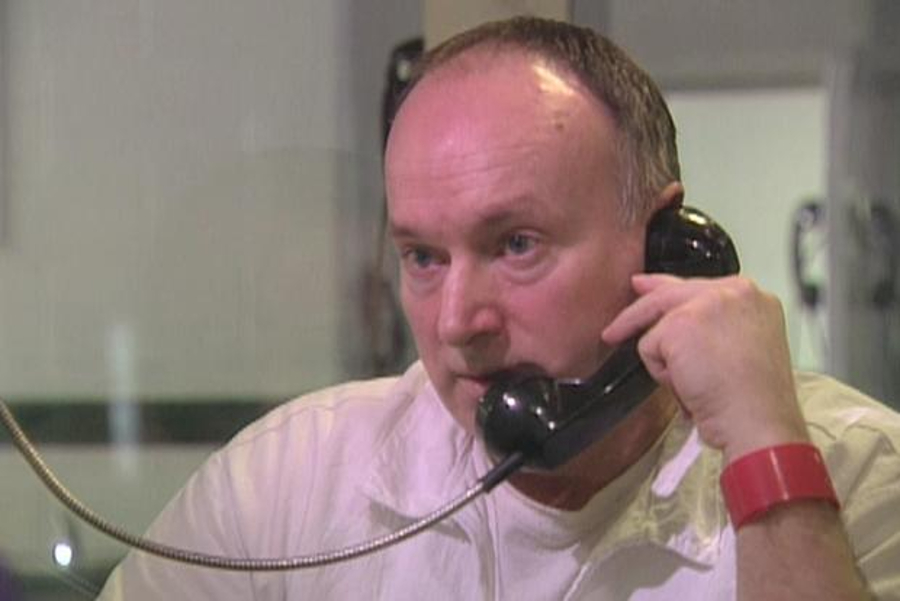 There’s no denying that the life of former Texas attorney Catherine Shelton has been full of ups and downs, but the truth is her alleged roles on the other side of the law have been the most intriguing facets. After all, as carefully examined on CBS’ ’48 Hours: Chasing Catherine Shelton,’ various men in her life have either passed away under mysterious circumstances or supposedly been really hurt at her hands. So now, if you wish to learn more about the individual who has apparently always stood by her, no matter where it landed him, Clint Shelton, we’ve got the details for you.

Who is Clint Shelton?

As a native of Mullin, a quiet town in northwestern-central Texas, Clinton “Clint” Dale Shelton first came across Catherine at his family’s gun shop in 1981 — a year after she’d allegedly shot Gary Taylor. She had actually stopped by the thriving store to have a shotgun be repaired, yet one thing led to another, and their flirty conversation soon turned into them walking down the aisle. “She was brighter than most of the folks around,” Clint once told CBS to elucidate precisely what drew him to her. “Well, brighter than just about everyone that was raised or that lived where I was raised.” 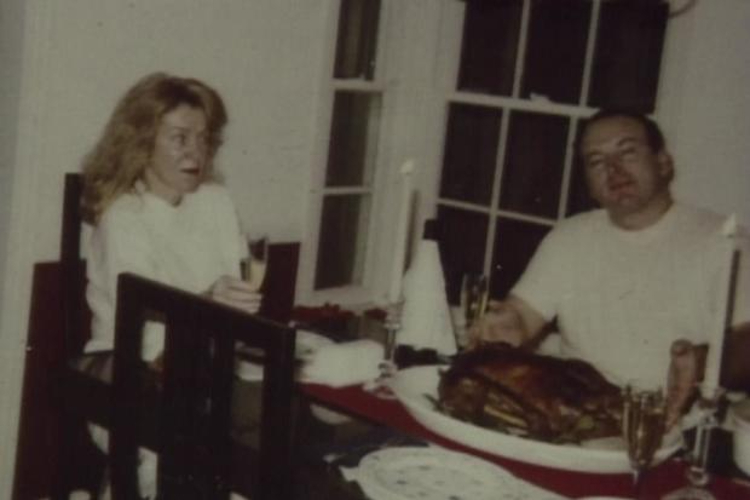 As for Catherine, she was simply charmed by the person Clint was in his entirety. “He just seemed like a, you know, kinda man-of-the-West type of person,” she said. “And this is such a hackneyed phrase; he was there for me. He was there for me because it was this — when this — shooting of the reporter thing in Houston (Gary Taylor) was all going on.” The couple eventually relocated to Dallas to start building a new life together. While she continued to serve as an attorney, her husband took up small jobs wherever he could, that is, until December 1999 came around.

Where is Clint Shelton Now?

With the open gunfire that resulted in Michael Hierro losing his life and his wife Marisa getting injured on December 20, 1999, Catherine and Clint Shelton became the prime suspects. That’s not only because Marisa recalled two masked figures being her assailants — a large man holding the gun and a petite woman giving the orders — but also because of their tumultuous history. However, the discovery of two latex gloves and a mask (made out of pantyhose) in a porta-potty near the murder scene only incriminated Clint; his DNA was on the mask in the form of saliva as well as hair.

During his 2000 trial, Clint admitted that he’d disposed of the two items in the porta-potty, but he alleged having done it a day prior, after lurking outside the Hierro home. He divulged that he did so as he was planning to divorce Catherine and wished for Marisa to be a witness on his behalf, so he was just checking out where she resided. “I didn’t want her to be able to identify me; that’s why I was wearing the mask,” Clint testified. “I was gonna touch the house, possibly, as I walked along it. Or the cars. I didn’t want to leave any fingerprints.”

Clint’s explanation didn’t hold for long, though, because a janitor testified he’d cleaned the particular facility mere hours before the homicide and had found nothing. Therefore, following three and a half hours of deliberation, a jury found him guilty on one count each of murder and aggravated assault. Thus, Clint is currently serving his life sentence at the maximum-security Alfred D. Hughes Unit in Gatesville, Texas — he will be eligible for parole on February 24, 2030. We should also mention that it appears as if the now-64-year-old and Catherine have never actually divorced.