Where Is Crazy Delicious Filmed? 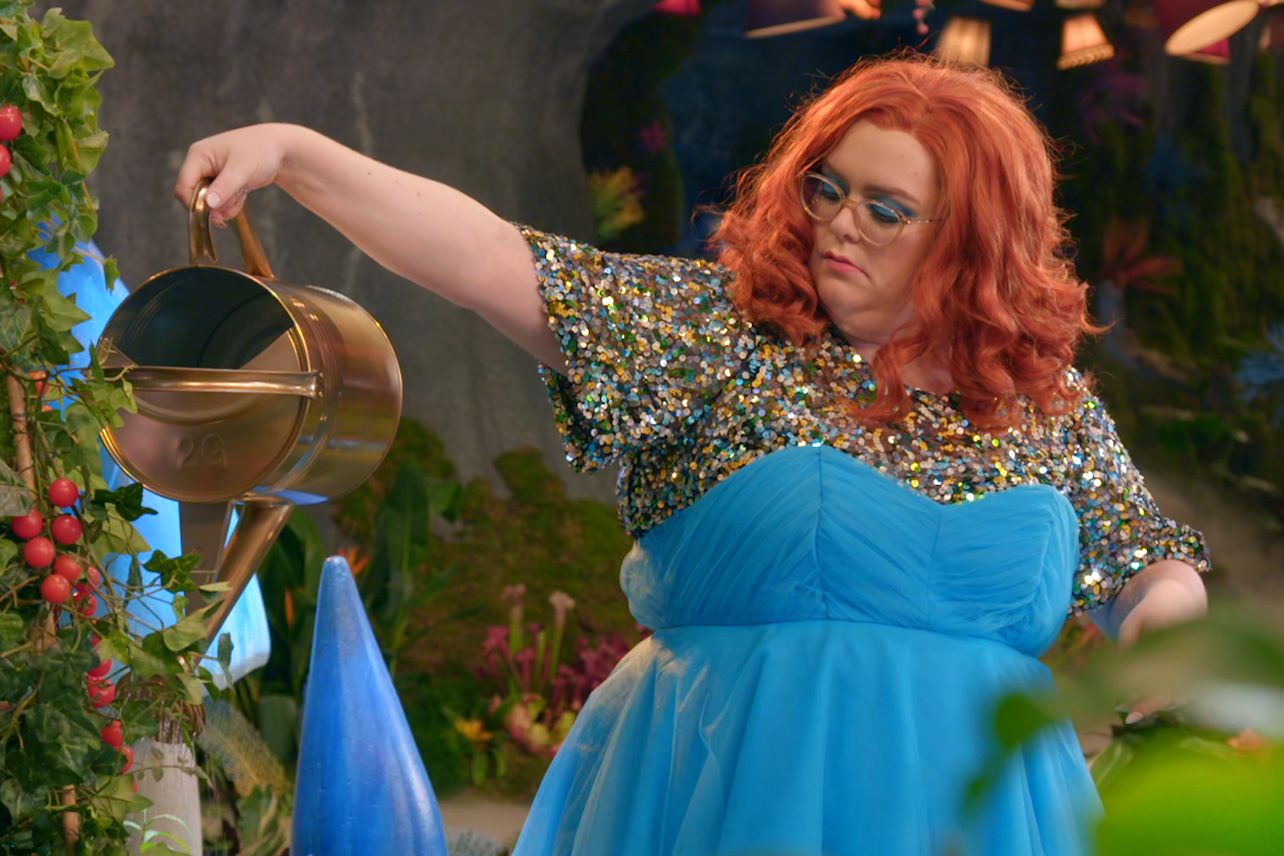 ‘Crazy Delicious‘ is a fantastic series on Netflix and serves as an innovative approach to a cooking show. The competition is limited to one episode, as participants have to whip up delicious foods in various rounds to walk away with the grand prize. However, what sets ‘Crazy Delicious’ apart is the fact that the contestants also have to forage for ingredients before making the food. So, how is this search carried out?

Things are made relatively easy for them, as any ingredients they might need are on site itself. However, this results in a unique, almost completely edible set. The choice has attracted varied reactions from viewers, but everyone is quite united in their curiosity to figure out where the show has been filmed, and where is it possible to have an edible set. We have got you covered.

‘Crazy Delicious’ has been filmed completely on set, inside a studio. This is hardly surprising because the show’s format requires an edible set, which can only be constructed in a studio that offers such facilities. As things stand, the series has been shot at the BBC Elstree Centre. The show is recorded in Studio D. The imaginative and innovative design includes things like edible trees and a babbling brook. The cooks have to pick ingredients from this enchanted garden to make their culinary delights.

Although not everything on the set is edible, most of it is made up of herbs, plants, vegetables, and fruits. You can expect to come across chocolate soil, olive oil and maple syrup trees, and unexpected edible ornaments and decorations which adorn the set. Of course, the babbling brook of prosecco remains a chief draw in the series. Reports suggest that the set of ‘Crazy Delicious’ includes 117 different types of edible fruits, herbs, and vegetables.

Among the plants growing there, one might expect to find a humble herb to something superbly exotic like loquat and finger lime. Other exotic plants and herbs which one might find on set, and definitely makes the cooking more flavorful, are the Galangal plant and Szechuan Pepper trees. The arrangement allows the show to maintain immense diversity in the food items. Contestants can pick any ingredients from all over the set, which helps them to whip up some delicious dishes and even alcoholic drinks.

We will leave you with an official tweet from BBC Studioworks, which not only tells you about where the show has been filmed but also takes you behind the scenes, to the set, so you can see the edible delights with your own eyes.

Tune into new culinary competition #CrazyDelicious on @Channel4 at 8pm this evening to see our 11,800 sq.ft. studio, Elstree D, transformed into the world’s first edible set – including a drinkable babbling brook and edible trees 📺 https://t.co/RUiGl7ch3K

Read More: Who Are the Judges on Crazy Delicious?