Where is Darci Lynne From AGT Now? 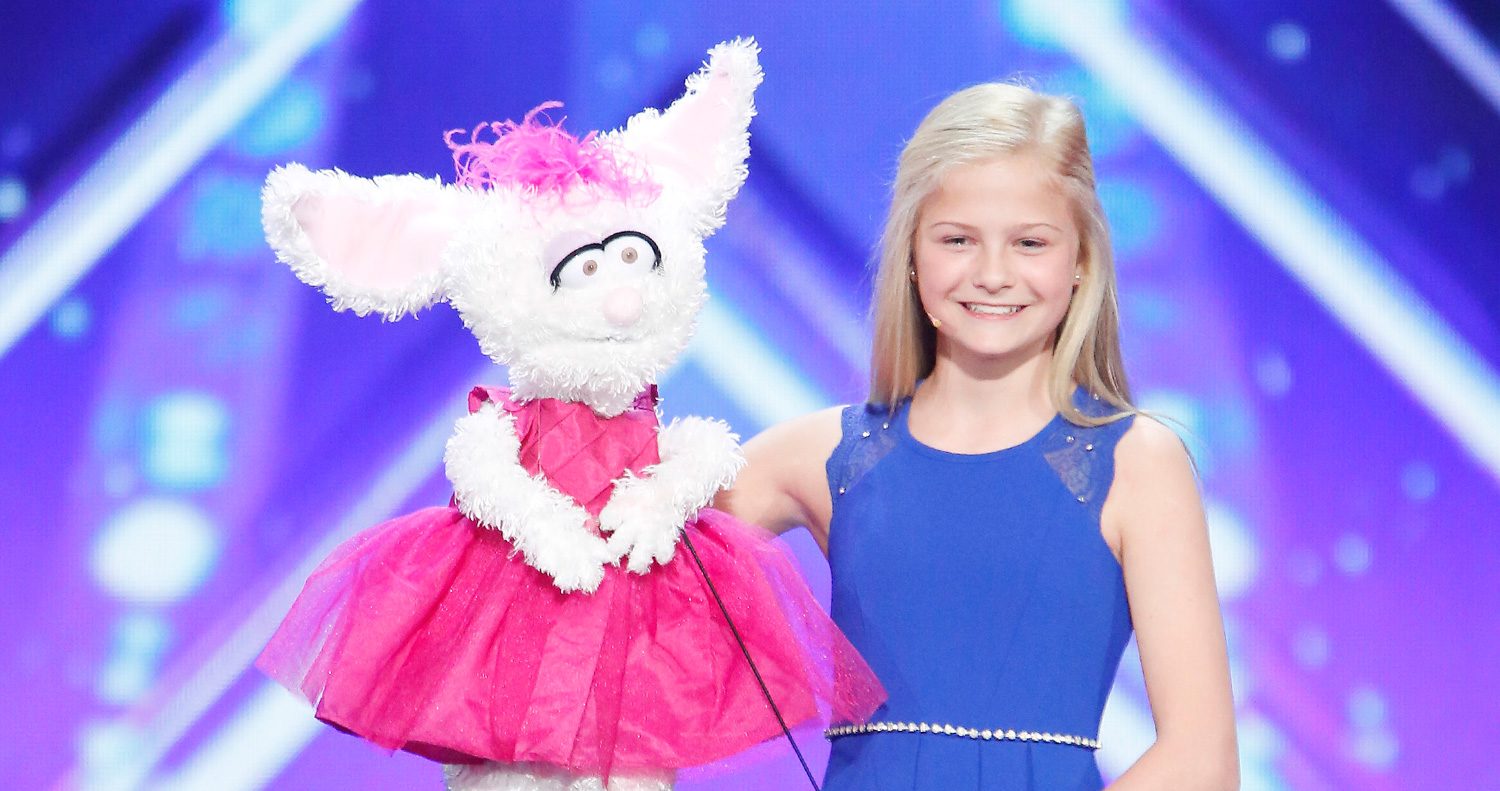 NBC’s ‘America’s Got Talent’ has given an infinite number of people the platform to exhibit their talent through a variety of acts such as singing, comedy, dancing, spoken word poetry, magic, stunts, instrumentalist, ventriloquism, and so on. It has helped several talented artists rise and shine through their skill and hard work over the years. Among its 17 seasons, the reality show has been able to bring to the spotlight a plethora of lesser-known artists, turning them into the celebrities we know today.

One such highly talented artist is Darci Lynne, a singer and ventriloquist who became the star of season 12 of ‘AGT.’ With her stellar performance as a ventriloquist, this supremely talented young girl captured the hearts of both the judges and the audience. She is now an expert performer doing shows and events for her career as a result of her sheer dedication and talent. Are you as curious as everyone else about what Darci is up to these days? If that’s the case, we’ve got you covered.

Hailing from Oklahoma City, Oklahoma, Darci Lynne is a powerhouse of talent born on October 12, 2004. Darci began singing at the young age of 6 but was self-conscious about performing in front of people. To combat her shyness, her parents encouraged her to compete in the International Cinderella Scholarship Pageant. Darci was awarded the title of 2013-14 International Mini Miss at the competition. At the pageant talent competition, Darci met 2013-14 International Teen titleholder and ventriloquist Laryssa Bonacquisti. It was then that Darci got introduced to ventriloquism, and the rest is history!

Darci made her first appearance on ‘AGT’ in 2017 for her audition, where she sang “Summertime” from ‘Porgy and Bess’ along with her cute and girly bunny puppet, Petunia. After this performance, Mel B pressed the golden buzzer to secure Darci a spot in the quarterfinals, changing her life forever. The judges gave the excellent ventriloquist standing ovations after every act as she performed flawlessly.

In the first live presentation round, Darci performed “Who’s Lovin’ You” along with Oscar, her timid and stammering Motown mouse puppet. Along with her puppet Edna Doorknocker, the powerhouse of talent sang “(You Make Me Feel Like) A Natural Woman” in the semifinals. The final competition saw Darci breaking out in a comedic act with the song “With a Little Help from My Friends,” featuring an interaction between her puppets, Petunia and Oscar.

In the season finale, Darci shined alongside her idol, legendary ventriloquist Terry Fator in the song “Anything You Can Do.” While the former sang as Petunia, Fator sang as Winston, the Impersonating Turtle. Darci’s life took another huge turn when she won the season with such outstanding performances. This victory awarded Darci a million dollars in cash and a chance to perform at Planet Hollywood Las Vegas. Her ‘AGT’ performances were so well-received that additional show dates, November 2 and 5, were added to the original dates of November 3 and 4.

Where is Darci Lynne Now?

Darci’s victory in season 12 of ‘AGT’ cemented her career in ventriloquism, and experts cited her performance and final victory as an encouragement for ventriloquists in coming years. She has also been credited with resuscitating the art of ventriloquism, receiving compliments and multiple awards for her efforts. Darci has also had a multitude of performances since emerging as the winner of ‘AGT’ season 12, such as on ‘The Terry Fator Show’, ‘The Ellen Degeneres Show,’ ‘A Very Pentatonix Christmas,’ as well as a performance at the Madison Square Garden, New York City, and so on.

The amount of success and love Darci has seen in such a short span of life as yet is remarkable in itself. She eventually became a full-time ventriloquist doing tours and performances all over the country. ‘Darci Lynne and Friends Live’ was her first tour, which kickstarted in early 2018. During her time on the road, she continued to perform other shows while working on a holiday special.

In 2019, living up to the competing spirit, Darci appeared on ‘America’s Got Talent: The Champions.’ She managed to reach the top three in the Preliminaries but was voted out. Darci received a second chance and returned as a wildcard only to finish second. She then embarked on another tour, ‘Darci Lynne and Friends: Fresh Out of the Box’ in early 2019. The Edmond Historical Society and Museum also added the “Darci Lynne’s Got Talent” section with clothing from her TV performances, the practice puppets Darci first used, tour posters, and scripts to their collection in 2020.

Darci is currently on her third tour, ‘My Lips Are Sealed (Except When They Aren’t),’ which began in July and is set to end in November 2022. On April 22, the now-17-year-old made her acting debut in ‘A Cowgirl’s Song.’ In July, Simon Cowell ranked Darci’s performance among his Top 15 Golden Buzzer moments in the history of the talent competition show. Apart from all this, the multi-talented Darci now also performs as a singer at various shows and events.

Read More: Where is Sofie Dossi From AGT Now?