Where is David Nelson From My 600-lb Life Now? 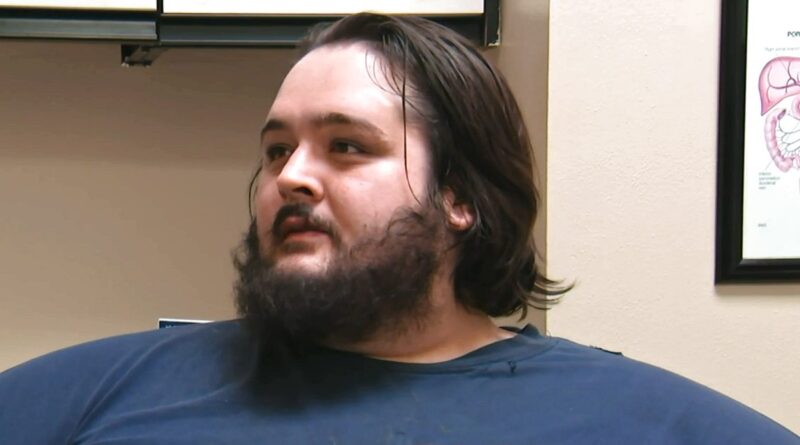 TLC’s ‘My 600-lb Life‘ is an inspiring reality series that follows the tales of morbidly obese individuals as they attempt to reduce their weight in a bid for a healthier life. It essentially explores all aspects of their physical and mental journey under the watchful guidance of Dr. Now, who equips them with every means to achieve their goal, to highlight the harrowing cost of addiction. Thus, while some manage to make incredible progress from the get-go, for others — like David Nelson of season 10 episode 15 — it’s a much slower process. Here’s everything we know about him!

When we first came across David Nelson of Idaho Falls, Idaho, the 30-year-old was at such a point in his life where his massive frame affected both his mobility and his overall health. That went way beyond chronic pain in his back and muscles, especially as he even had to take the help of a Continuous Positive Airway Pressure (CPAP) machine just to go to sleep. Unfortunately, it had all begun when David was only a little kid. Thus, owing to the trauma of never having a stable environment or even caring adults, food became his only source of true comfort. 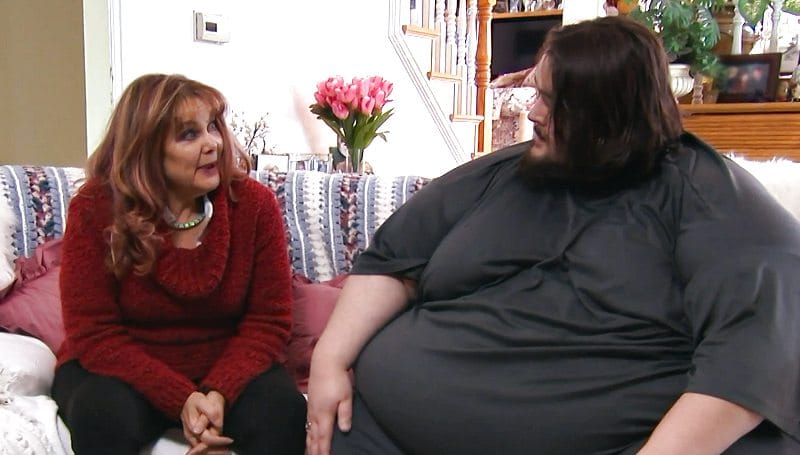 David’s mother was a drug addict who gave birth to him when she was just 13, while his father was never in the picture. Thus, the young kid went straight into the system, where he was often raised by foster parents who only did it for easy money. That’s where David learned to eat as much as he could at any given time because there was always a possibility he wouldn’t be fed again for days. He was adopted by the Nelson’s at the age of 6, yet even they turned out to be abusive — while his father would hurt him with a belt, his mother once slapped him so hard she broke his nose.

Therefore, David ate to feel better, making him cross the 250-lb mark by the time he was in middle school. He still managed to stay athletic through football and wrestling, but that also changed when he was kicked out of home at 15/16 for throwing a party while his parents were out for his adoptive grandmother’s funeral. David’s subsequent spiral almost drove him to drop out of school, and it was only the entry of foster mother Robin into his life that saved him in more ways than one. His depression and food addiction, however, never really wavered. 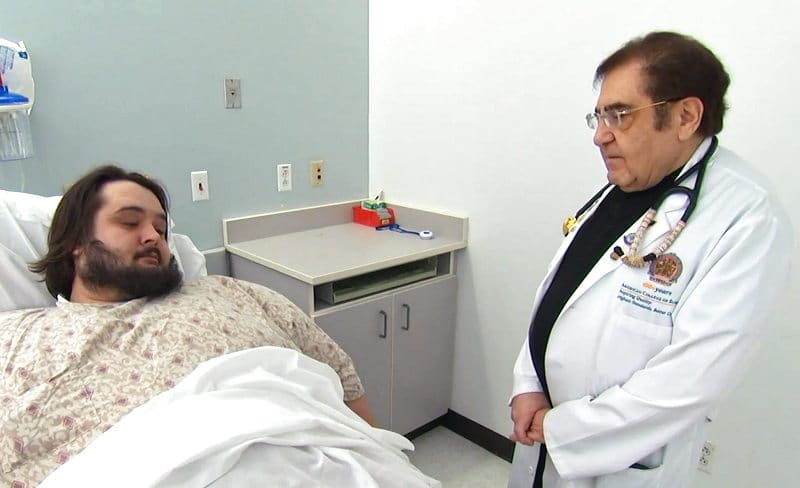 David’s bout with Cellulitis infection — a condition that almost took his life — thus became his ultimate wake-up call. Therefore, he contacted Dr. Now for some much-needed help. He tipped the scale at 763 lbs at the time. Within a couple of months of following the program, he ended up losing around 68 pounds to immediately get approved for surgery. At the time, the requirement was that David needed to shed another 30 lbs and relocate to Houston. However, things changed after he got back up to the 730s, leaving Dr. Now no choice but to cancel his surgery.

Where is David Nelson Now?

David Nelson was determined to achieve his goals, as evidenced by the fact that he heeded every single one of the Iranian-American surgeon’s suggestions and conditions. In other words, he not only stuck to the diet plan as well as the exercise regime provided to him, but he also took therapy, did the homework, and moved to Houston, Texas, to be more independent. David might have slipped up in the past, but by not letting that affect his motivation, he managed to shed around an astounding 94 lbs and got approved for the assist surgery again. 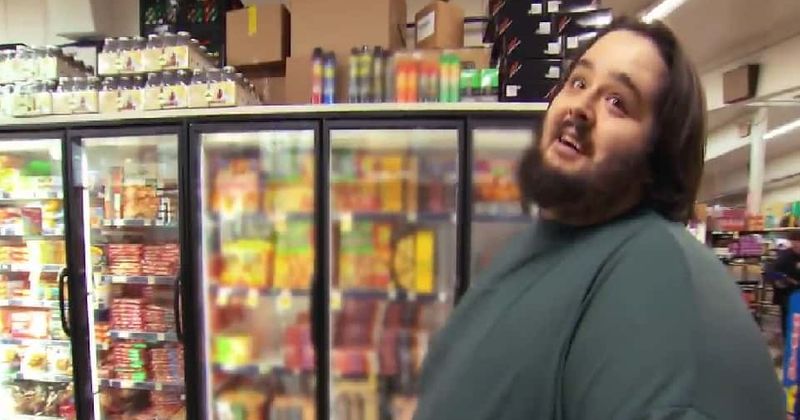 Coming to his current standing, it’s a little unclear whether David Nelson has already gone under the knife or not due to a lack of his public presence on social media. However, it’s likely that he’s continuing his weight loss journey in Texas to the best of his abilities with each passing day.

Read More: Where is Lisa Ebberson From My 600-lb Life Now?