Where is Detective Lindsey Wade Now? 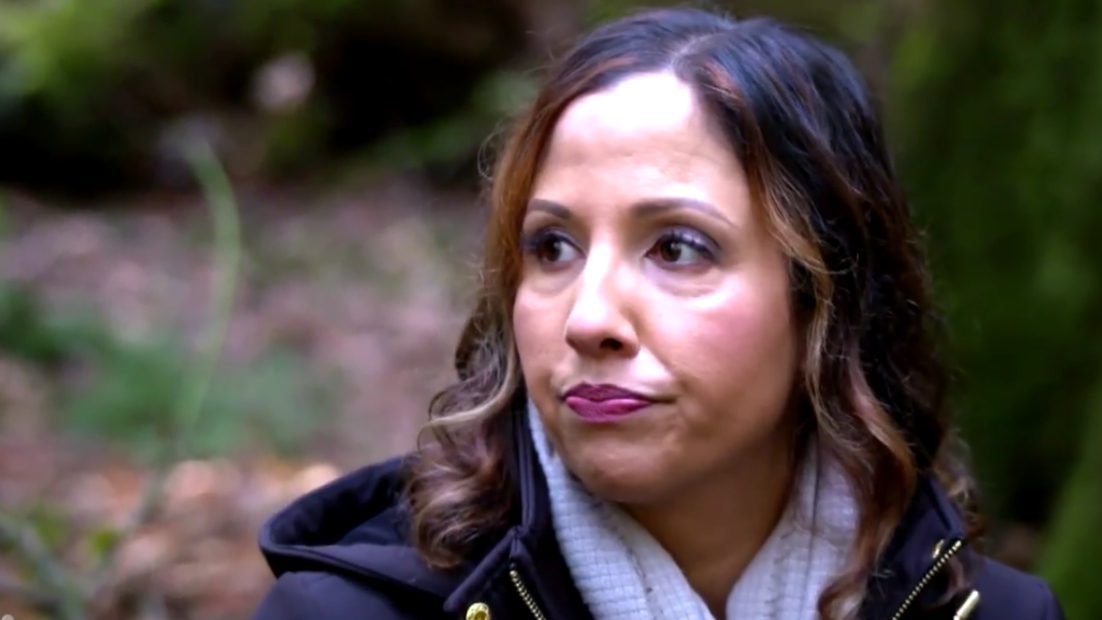 Back in 1986, the entire city of Tacoma, Washington, went from casual and carefree to extremely vigilant owing to the murders of Michella Welch (12) and Jennifer Bastian (13) within five months. After all, as NBC’s ‘Dateline: Evil Was Watching’ explains, the innocent young girls were essentially snatched from public parks in broad daylight, never to be seen or heard from alive again. Thankfully, though, the sheer determination of detectives like Lindsey Wade eventually helped bring these matters to a satisfactory close. So now, if you wish to learn more about her, here’s what we know.

Who is Detective Lindsey Wade?

Detective Lindsey Wade is a Tacoma native through and through, which also means that she has almost always known about serial killer Ted Bundy (from her hometown) as well as Michella and Jennifer. It actually seems like they served as an inspiration for her to get into law enforcement, especially as she was just 11-years-old and an avid park-goer when the 1986 crimes transpired. The personal fear, the evil actions, and the sinful people thus, unfortunately, became something she got used to at a very young age, motivating her to work hard to make her city a better place. 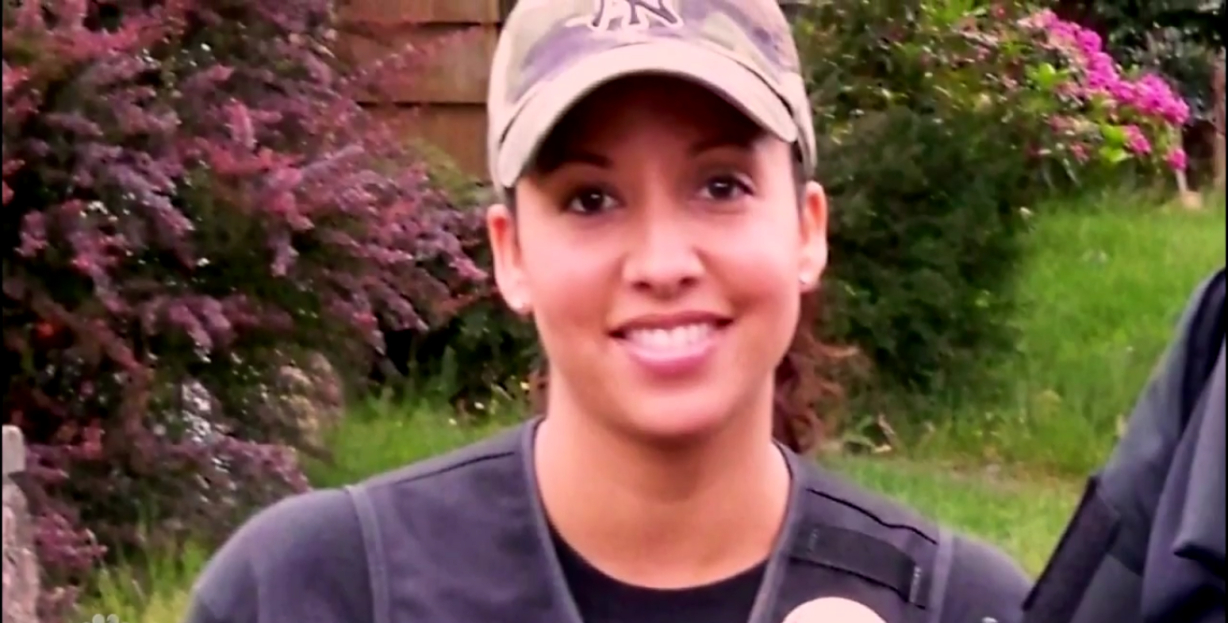 “I just remember that it was really scary to me as a young girl,” Lindsey said on ‘Dateline.’ “It was really scary not just for me but for everybody… There would be certain times where if I was out riding my bike or if I was walking, you know, through a little trail to shortcut to get to school or something like that, you know, it would be something that I would think about.” That’s why she joined the police department at the age of 21 and quickly rose up the ranks to become just the third female homicide detective in the city institution before entering the cold case task force.

Where is Detective Lindsey Wade Now?

Detective Lindsey Wade was admittedly a little obsessed with the 1986 cases mentioned above, so it is no surprise that she retired only after seeing them through (with concrete arrests) in 2018. In her 21 years of service at the Tacoma Police Department, she handled not just terrifying rapists and cold-blooded killers, but she also focused on sex crimes as well as crimes against women. The latter are actually specific areas she has always been passionate about; therefore, she continued to work in them for a while despite not being a part of the police force anymore.

To do that, Lindsey joined the Sexual Assault Kit Initiative as a Senior Investigator at the Attorney General’s Office following her retirement before working with the state to pass the Jennifer & Michella’s DNA Law. Hence, as an expert in the field of true crime, she currently serves as a public speaker and soon plans to release not just a memoir but also a podcast entitled ‘Anatomy of a Cold Case,’ with co-host Mike McCann. Moreover, recently, the proud wife and mother even entered the world of Washington real estate by becoming a licensed agent for Redfin.