Musician Diomedes Díaz Maestre held several titles during his time in this world, and they included everything from womanizer to “The Chief of La Junta,” just as Netflix’s ‘Broken Idol: The Undoing of Diomedes Díaz’ indicates. However, the one he seemed to be the proudest of was “padre,” which is clearly evidenced by the fact that he reportedly fathered 28 children with 12 different women in his 56 years of existence. One of them was none other than Rafael Santos, who even appeared in the Netflix original documentary. So now, if you wish to find out more about Rafael, here’s what we know!

Who is Rafael Santos?

Born on October 24, 1979, in Valledupar in Cesar, Colombia, to Diomedes Díaz and his first wife Patricia Acosta (1978-1995), Rafael Santos Díaz Acosta is the vallenato singer’s eldest son. By all accounts, the family was as close as they could be despite the patriarch’s touring and his partying ways, which indicates that Rafael never really missed out on any parental attention. With that said, though, his upbringing wasn’t ordinary — he not only served as the inspiration for his father’s songs like “My Boy” and “My First Gray Hair” at an early age, but he also knew of his many affairs. 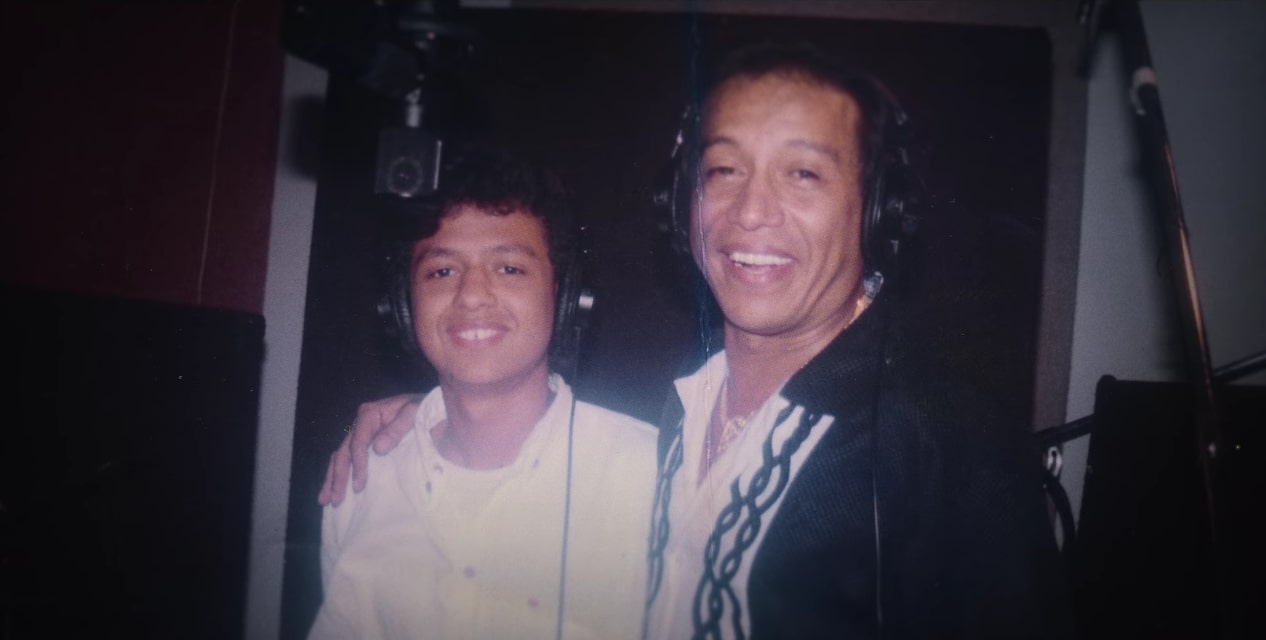 “When a girlfriend would call, [my father would] say, ‘Don’t tell your mom, or we’ll both be in trouble.'” Rafael revealed while chuckling in the documentary before adding, “He made songs for [women]. He loved them so much that he even gave them children.” More importantly, we should mention that since he often tagged along with Diomedes, reports claim the then-17-year-old was in the apartment where Doris Niño allegedly lost her life. Yet, Rafael still believes in his father’s innocence, as per the Netflix original. And yes, the performer foretold his death to his son back in late 2013.

Where is Rafael Santos Now?

Rafael Santos followed in his incredibly successful father’s footsteps and joined the entertainment industry at the age of 18 as a singer-songwriter, only to branch out into acting as well. Thus, that’s what the Colombian native continues to do to this day, along with a bit of producing. Rafael currently has over four acting credits and ten albums under his belt. In short, from recording new music to performing live with a band and from pursuing television opportunities to taking out time for his family — restauranter wife Margarita Gallego and their son — Rafael does it all.

A post shared by Rafael Santos Diaz A. (@rafaelsantosdiazoficial)

“God has taught me to find this art of action that I had in me. I consider myself a natural actor; my spontaneity flows on the stage,” the now 42-year-old manager of Diomedes’ musical group as well as estate once stated. Speaking about his music, he added, “At the beginning of my career, I started working hard because I made three albums for Sony Music… This label trusted me and prepared me to go into the ring. I’ve been through 20 years of artistic career, and I really want to continue the legacy of my dynasty that [my] father… emerged from. I feel obliged to make new music.”