Where is Dodgeball Thunderdome Filmed? 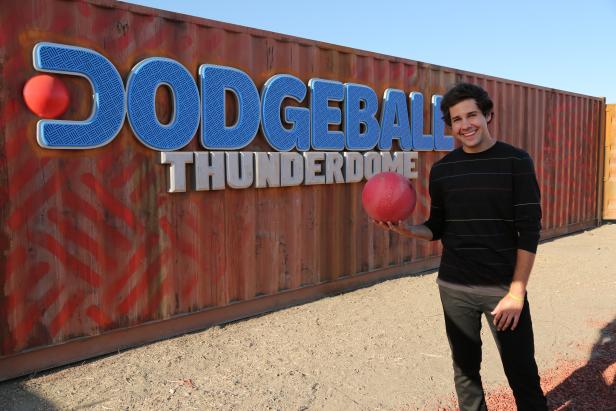 Discovery’s new show, ‘Dodgeball Thunderdome,’ hosted by David Dobrik, amps up the ordinary dodgeball game to a different level. We see contestants prepared to match wits, strengths, and strategies as they approach the obstacle course. While participants face different challenges, they realize it doesn’t matter whether they’re professional athletes or have never played sports before. It boils down to applicability as viewers witness the fun journey.  Naturally, the extensive track must require plenty of empty space. So, where is ‘Dodgeball Thunderdome’ actually filmed? 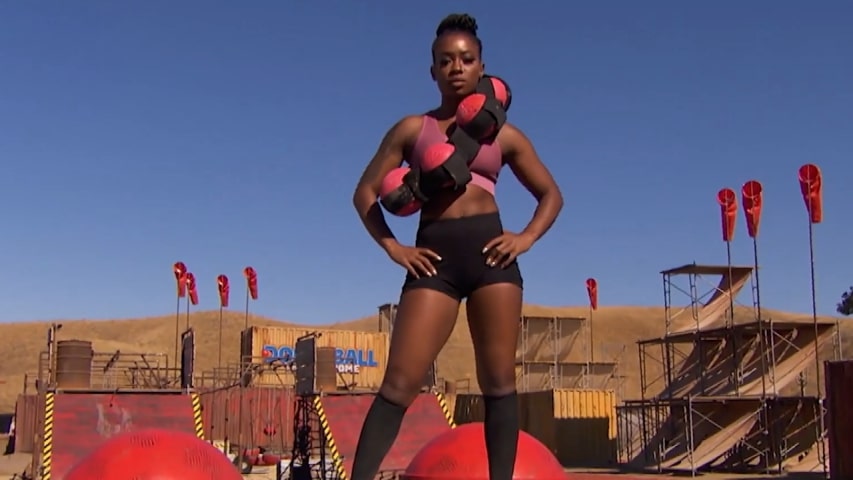 Although details about the location of the specially constructed set are scarce, the below Instagram post from Dobrik hints at where the show has actually been shot. Yes, that’s correct. ‘Dodgeball Thunderdome’ has been filmed at Hollywood, Los Angeles. It’s not difficult to imagine a set being constructed in one of the big movie studios located in Los Angeles.

The next question, you might have after watching the show is whether you can visit the location yourself and have fun. Well, the short answer is no. The set was specifically designed for the show and we don’t even know if it exists anymore.  Don’t be disappointed because the whole game isn’t as much as it looks on TV. On top of that, the heat and dry weather isn’t going to make the whole exercise easy either.

It makes sense for shows to film in and around Los Angeles. Most of the network executives are there and can make quick calls about the series. Moreover, moving the cast and crew for filming becomes easier and cost-effective. There are several other added benefits like a crew of readily available trained professionals, who can help in the filming and post-production process.

The Discovery Studios is also situated at 6060 Center Dr 3rd floor, Los Angeles. The show can rely on its studio system for any post-production touches that might be required. Therefore, it makes sense for ‘Dodgeball Thunderdome’ to make use of the several perks offered by filming in Hollywood.

Read More: Where is Survivor Filmed?