Where is Dominique Ghez Now?

As a documentary that explores how scammers exploited the European Union carbon emission quota system through a loophole to steal €283 million in roughly a year, Netflix’s ‘Lords of Scam’ is as intriguing as it is complex. After all, it not only traces the fraudsters’ entire trajectory but also highlights their massive earnings, which allegedly became the reason behind numerous murders and attempted murders. Amongst these offenses was the unsuccessful yet harrowing attempt on Dominique Ghez’s life. So, if you are curious about where he is today and what he has to say about the matter, here’s everything we know.

Who is Dominique Ghez?

Dominique Ghez, aka “Dodo,” openly describes himself as a loudmouth and boisterous male, but he vehemently denies ever getting into or hanging out with people from organized crime. That’s just not something he ever wished to get involved in, even though he is the kind of guy who is “ready to fight” if something instigates him. Having said that, Dominique conceded that he and Marco Mouly, one of the lead scammers in the carbon fraud, used to be together all the time after the period of the con and called him his then-best friend and brother. He complimented his sense of humor and conversational skills but added that he’s a complete liar. 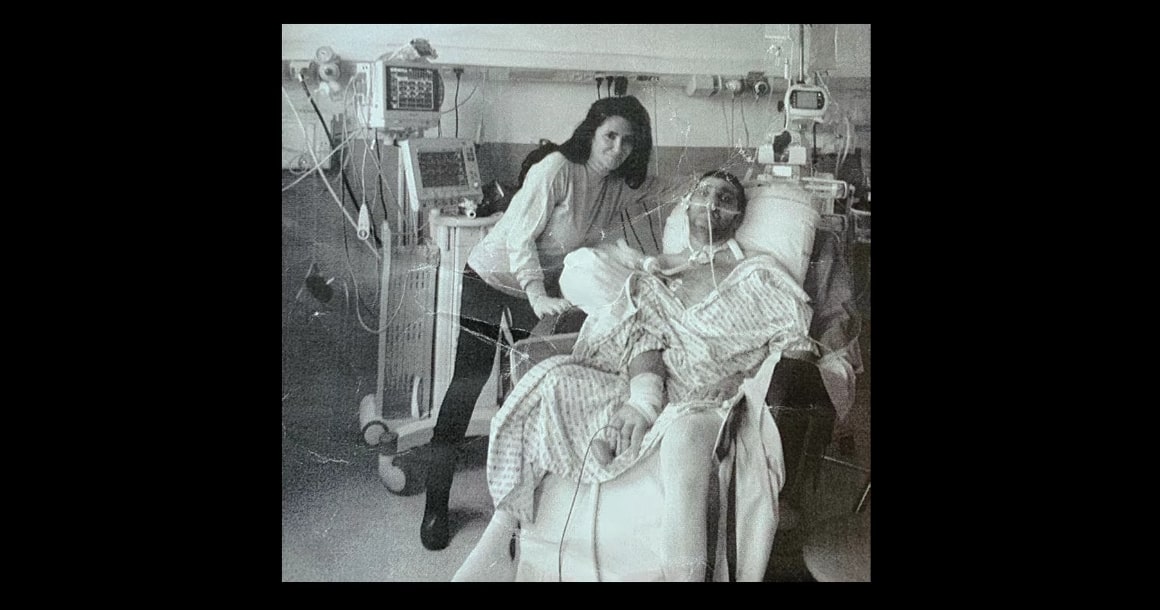 According to the documentary film, Dominique’s name is present in every official record on the cases connected to the swindling (not the fraud itself), but there’s no evidence against him. One of the unusual things is that he was reportedly at the scene the night Samy Souied died in 2010; yet again, there is nothing wrong or illegal in that. In short, despite not being a player in the scam since he was in prison on unrelated counts for most of its duration, Dominique’s name is either directly or indirectly mentioned in its aftermath. What baffles everyone the most, though, is the attempt on his life in December 2016, when he took nine shots and survived.

Where is Dominique Ghez Now?

Thankfully, Dominique Ghez is alive and well despite everything he has endured. As per the film, while one bullet struck him straight on the head (four millimeters from his brain), another entered his nasal cavity and created an exit wound near his jaw. He also took a bullet to his left forearm, one near his wrist, three to his stomach, one directly to his lungs, and a final one to his buttock. It’s obvious that his recovery would have been rough, but he seems okay today. Coming to who tried to kill him, that’s a question authorities are still trying to solve. Although, Dominique claims that he did a separate investigation and already knows the answer. 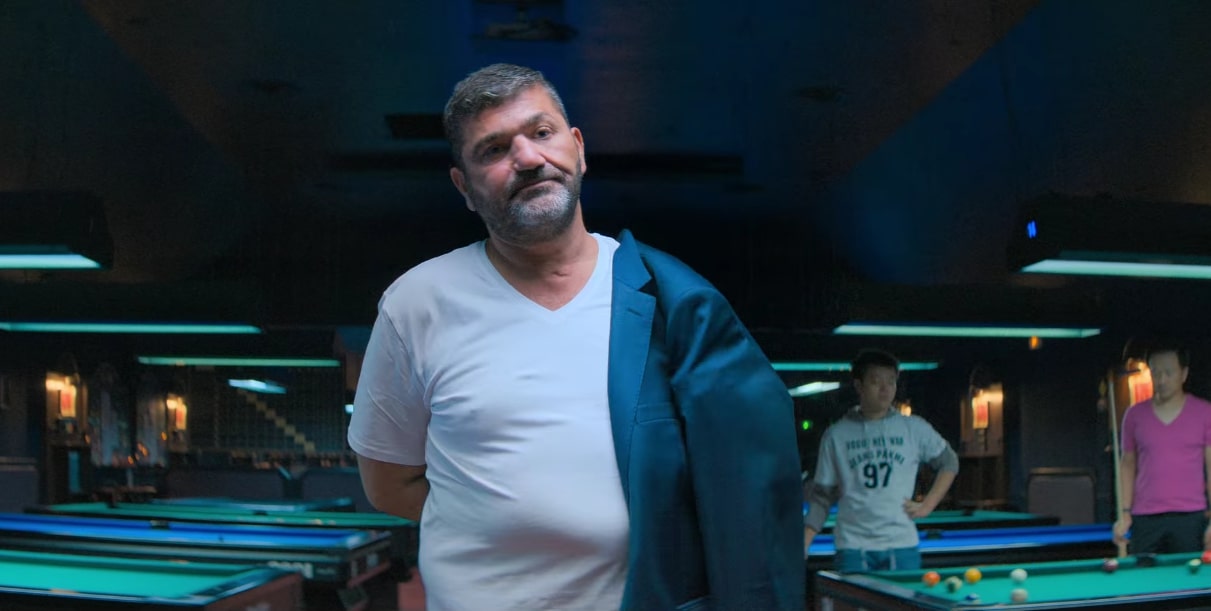 The once-acquaintance of Marco Mouly stated in the Netflix original that he is not in a position to divulge any information regarding what he uncovered. However, he later implied, pretty heavily, that Marco was responsible for probably most of the homicides here by asserting that he hopes the convicted scammer would reveal the entire truth one day because he has “blood on his hands.” As for where he is today, we only know that Dominique still resides in France and works hard to provide for his family, according to his narrative. The inquiries into his attempted murder are ongoing.