Where is Don’t Forget the Lyrics! Filmed? 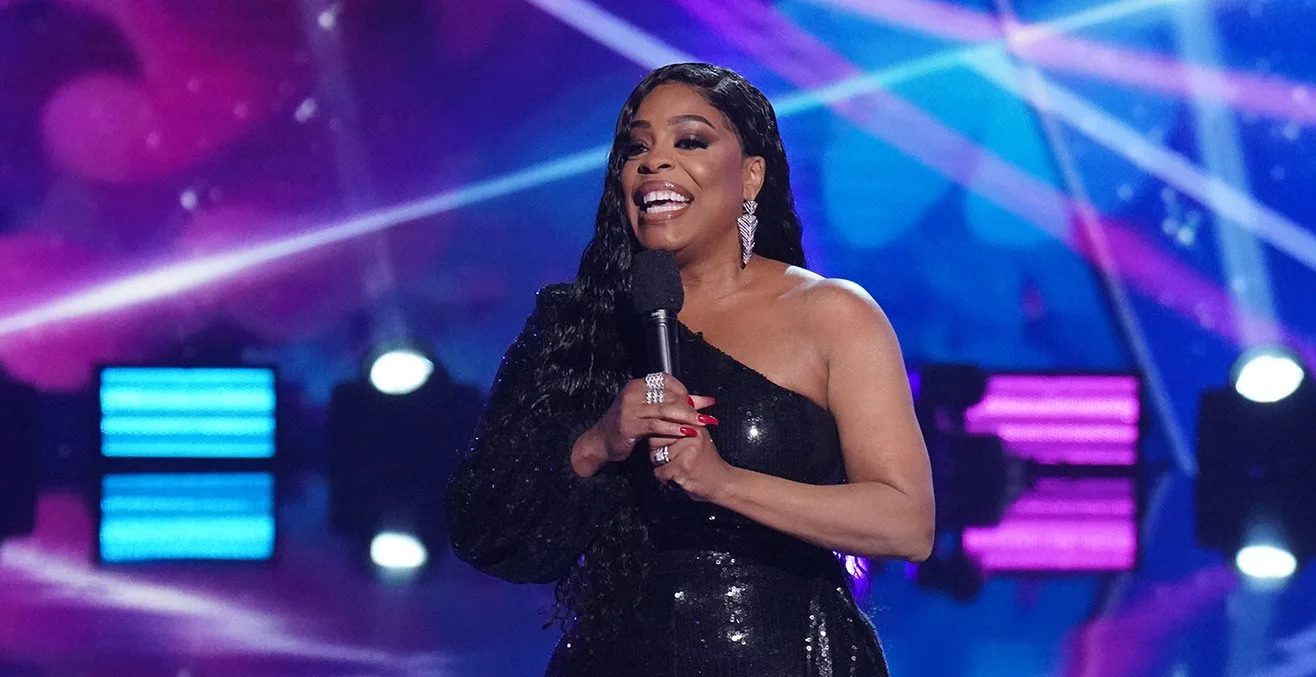 Created by Jeff Apploff, ‘Don’t Forget the Lyrics!’ is a music competition series that challenges the contestants’ musical memory as they try to win $1 million by striving to recall the lyrics of the songs. Contestants are to choose songs from different decades, musical artists, and genres, after which they are required to sing along to the selected song with the lyrics on the screen. However, suddenly the music stops and the lyrics disappear, and they are supposed to complete the specific portion of the song with correct lyrics.

Following its original run on Fox (2007-09) and later the syndicated broadcast (2010-11), the show received a revival with comedian Niecy Nash as the host. The unique and exciting Karaoke-style premise of the sing-along music show plays its part in keeping the series intriguing. But many viewers can’t help but wonder where the competition series is filmed. Is it a sound stage that the production team uses or an expansive studio facility? If you have similar questions as well, you might be interested in knowing what we have to share regarding the same!

‘Don’t Forget the Lyrics!’ is seemingly filmed in Los Angeles, California, specifically in the Century City area. The South Californian city of LA is home to several major production studios, including Walt Disney Pictures, Warner Brothers Pictures, Universal Pictures, and many more. What makes these production complexes impressive is that a majority of the film studios in LA are advanced and very well-equipped, making them prominent filming locations.

The principal photography for the inaugural season of the revival version of ‘Don’t Forget the Lyrics!’ possibly commenced in early May 2021 and concluded a few weeks later. Here are the details about the specific location that is used to film the music competition series!

‘Don’t Forget the Lyrics!’ is produced by 20th Century Fox Television, Apploff Entertainment, and Bunim-Murray Productions (BMP), out of which the former two are production companies based out of Los Angeles. Moreover, 20th Century Fox Television has an expansive studio facility in Los Angeles — Fox Studio Lot. Thus, all the above-mentioned factors hint toward the possibility of the music-centric competition show being filmed in the Fox Studio Lot, located at 10201 West Pico Boulevard in Century City, a prominent neighborhood and business district in Los Angeles.

Historically known as Movietone City, the studio first opened its door in October 1928 and has played a prominent role in the production of films ever since. At present, the premise of the studio lot is more than 2 million square feet, with numerous stages, dressing rooms, theaters, and editing bays. To be specific, the Fox lot consists of 15 different sound stages and scenic on-lot locations.

Over the course of its existence, all the facilities and features have been put to good use by a number of filmmakers for the production of several shows, movies, and commercials. Some of the notable movies and TV shows that have been taped on this studio lot are ‘How I Met Your Mother,’ ‘Fight Club,’ ‘Malcolm in the Middle,’ and ‘Drag Me to Hell.’