Where is Doug Ellison From Good Night Oppy Now? 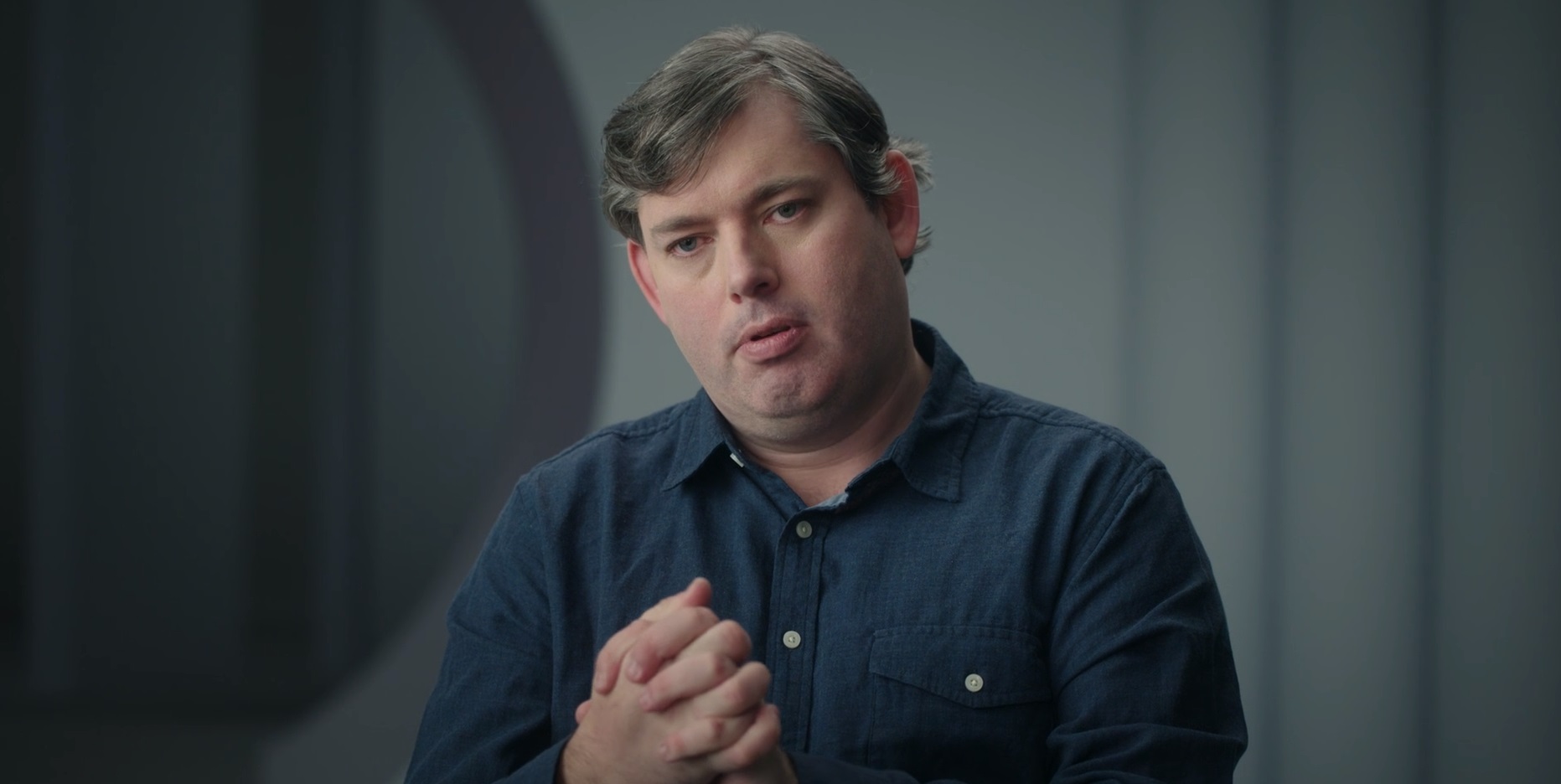 The fascinating field of space exploration combines scientific curiosity and engineering ingenuity in order to uncover the secrets of the universe. Since humans first looked upward, the scientific drive to learn more about things beyond Earth has always been strong. However, it is primarily thanks to modern engineering advances that our extraterrestrial knowledge has increased by leaps and bounds.

The Amazon Prime documentary ‘Good Night Oppy’ features several engineers who either helped build or maintain the twin rovers used in the Mars Exploration Rovers program. For Doug Ellison, the journey to becoming a part of the Martian project was just as interesting as his work. With his help, we have been able to get actual images from the Red planet and learn more about Mars. Naturally, people are eager to know more about Doug and his current whereabouts. So, let’s explore that together, shall we?

Who is Doug Ellison?

Born in Chester, England, Doug Ellison wanted to be a Formula One Racing Driver and was quite a fan of former racing driver Nigel Ernest James Mansell, CBE. However, one fine day in 1997, he saw the images that the Mars Pathfinder and the Sojourner Rover had captured of the Martian surface. Sitting in a small library in rural England, Doug could not help but marvel at what humans were able to do. This made him determined to become a part of space exploration and help make contributions to the industry. 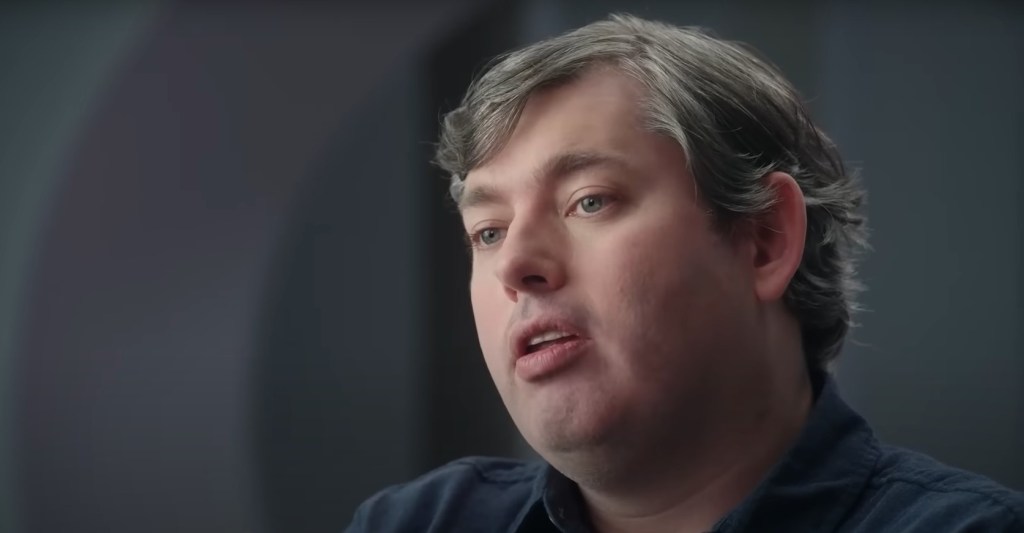 In 1992, Doug became a student at Rendcomb College and graduated in 1997. He joined De Montfort University, located in Leicester, England, in 1998 and obtained his Bachelor of Arts degree in Multimedia Design in 2001. In October of the same year, Doug joined OCB Media and took up the position of Multimedia Director. While working in Multimedia Production for Medical Education, Doug would utilize his free time to explore his passion for space.

Using the data available from different spacecraft like the Mars Reconnaissance Orbiter (MRO) and the Mars Exploration Rovers (Spirit and Opportunity), Doug created captivating mosaics and animations. In 2004, he established a forum named Unmanned Spaceflight through which he would share his creations. He also appeared at different conferences to make the world aware of what amateurs could do from only the publically available data. He also wrote for The Planetary Society as a guest blogger.

Doug’s work eventually caught the attention of people at the Jet Propulsion Laboratory (JPL), many of whom he had met through his work within the space industry. In January 2010, Doug left OCB Media and became a part of JPL in May, thanks to an invitation from the organization’s Outreach team. The England native started working as a Visualization Producer for the program known as Eyes on the Solar System. He went on to work with the team of the Destination Mars HoloLens Immersive Reality Project as well.

In December 2016, Doug took up the position of Engineering Camera Payload Uplink Lead (ECAM PUL) and got the chance to work on the rovers known as Opportunity and Curiosity. As part of his job, he had to prepare different commands that would tell the rovers how to use the Navigation and Hazard Avoidance cameras. He also made sure that the other cameras were pointed in the correct direction in order to take valuable pictures.

In short, Doug and his team had to make sure that the rovers were not only safe but were providing usable information. In July 2019, Doug’s hard work and determination bore fruit when he was given the position of Engineering Camera Team Lead for the Curiosity Mars Rover. After over two years as the Team Leader, Doug was promoted to the role of the Integrated Planning and Execution Team Chief of Mars Science Laboratory (MSL), which handles Curiosity.

Where is Doug Ellison Today?

As of writing, Doug is happily living in Alhambra, California. The NASA employee has been inspired by people like Steve Squyres and Ernest Shackleton in his journey within the space exploration industry. The English man is quite proud of his work and is looking forward to what comes next. In fact, the recent launch of NASA’s Artemis had Doug on the edge of his seat, given how it might lead to sending more people to the Moon. He also encourages the younger generation to explore their scientific side and be proficient in at least one technical subject.

Happy surprise when visiting Micro Center today…. a @TonyKanaan rig on display. Never too early to get them started. pic.twitter.com/NM6MspLG3D

Apart from his scientific achievements, Doug is also a proud husband and father. He is still passionate about Formula One racing and is never shy about sharing his opinions on the same. Additionally, Doug enjoys exploring Southwest America and is quite fond of the Mojave desert. He has done landscape photography of the Southwest region and enjoyed fieldwork in Death Valley. The lava tubes east of Barstow, California, also hold a special place in Doug’s heart, and he uses drones and other imaging techniques to map them.

Kiddo did this incredibly accurate portrait of me a few days ago. I love it so much it’s my profile pic – EVERYWHERE. https://t.co/SFjdnW5LTw pic.twitter.com/MbXoj9ndNO