Where is Leyla? Does She Leave New Amsterdam? 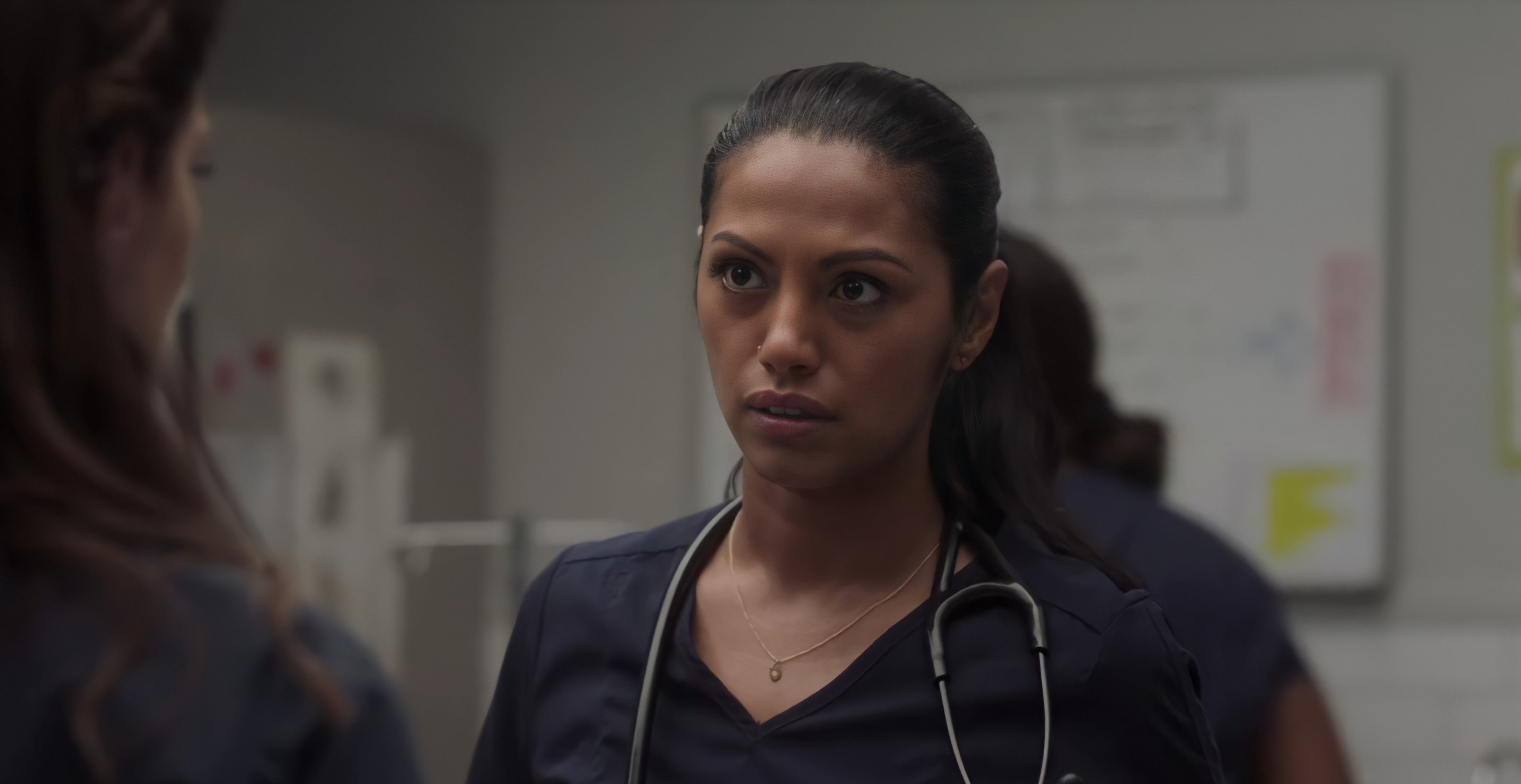 Dr. Lauren Bloom (Janet Montgomery) is one of the most adored characters in NBC’s medical series ‘New Amsterdam.’ After going through several highs and lows in her personal and professional life, Bloom finally finds comfort and love in Leyla. Both of them start their relationship as roommates, which escalates into more.

The relationship with Leyla revived Bloom from her turbulent past and emotions. However, their oneness gets tested when Leyla gets an opportunity to pursue her medical career away from New York. An astounded Bloom tries her best to be with Leyla, but with severe consequences. Here’s everything you need to know about what happens to Leyla! SPOILERS AHEAD.

Yes, Leyla did leave New Amsterdam. After realizing that the fifth residency spot can only be attained through a hefty donation, Leyla confronts Bloom about bribing the officials. Even though Bloom tries to remind her about her merit and the internal politics of the dean, a resolute Leyla manages to find out from Bloom that the department chief spent $90,000 for her spot. She also dismisses Bloom’s attempts to explain her position and reasons since she believed that the residency was her sole achievement.

Upon the incident, Leyla leaves New Amsterdam after ending her relationship with Bloom. She also leaves New York without letting Bloom know about her new whereabouts. In season 4 episode 11, we see a distressed Bloom trying to reach out to Leyla and asking about her new place to know whether she is safe. However, like the viewers, Bloom doesn’t hear from Leyla again. The feeling of being owned by her own girlfriend leads Leyla to run away from Bloom as much as she can. As Bloom reveals in the eleventh episode of season 4, Leyla is still pursuing her medical career, keeping her whereabouts hidden.

Even though Leyla is not a part of New Amsterdam from the day of Bloom’s confession, the character has not gone for good. According to creator David Schulner, Leyla’s confrontation and the eventual break-up are the inevitable consequences of Bloom’s bribery. In an interview given in November 2021, Schulner revealed that rather than putting an end to Leyla, the incident will further complicate her broken relationship with Bloom. He also added that there are some unforeseen twists and turns to happen with Leyla yet, indicating her potential return.

In an interview given in November 2021, Jocko Sims, who portrays Dr. Floyd Reynolds, revealed that Leyla will return to the narrative with Reynolds playing a pivotal part in her relationship with Bloom. According to Sims, Leyla is expected to reach out to Reynolds due to a significant reason, which will concrete his involvement in between Bloom and Leyla’s lives. The actor also expressed his wish of essaying Reynolds as Leyla’s mentor once she returns to New Amsterdam.

Schulner and Sims’ words assure that Leyla will indeed be back in New Amsterdam. Till then, along with Bloom, we may need to patiently wait for the rest of the episodes of season 4. We can hope that Bloom and Leyla will unite over the differences and disappointments that harmed their once endearing relationship.