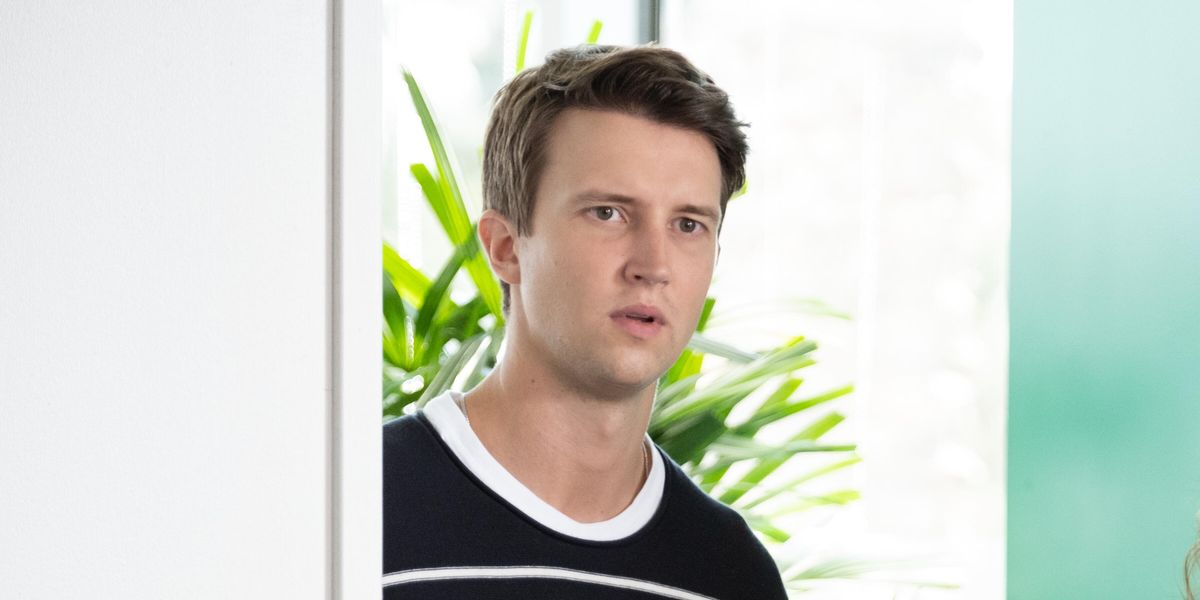 ‘The Dropout’ is a drama series about the life of Elizabeth Holmes (Amanda Seyfried). After dropping out of Stanford, Elizabeth forms the biotech company Theranos with a grand vision to forever change the personal health landscape. However, her and her company’s efforts never come to fruition, and Theranos goes from a promising startup to an utter sham. The series also sheds light on Elizabeth’s personal life and her family. It precariously uses Elizabeth’s brother, Christian Holmes, in its narrative. Therefore, viewers must be itching to learn more about him and his current whereabouts. In that case, here’s everything we have learned about Christian Holmes!

Who Is Christian Holmes?

Christian Holmes is introduced in the series premiere episode of ‘The Dropout’ and is the younger brother of Theranos founder Elizabeth Holmes. He appears briefly in the initial episodes before becoming a Theranos employee. Although Christian does not play a major role in the narrative or the company’s functioning, his presence reveals some stuff about the work culture at Theranos. Actor Sam Straley essays the role of  Christian in ‘The Dropout.’ Straley is best-known for his role as Lawrence Cleary in the series ‘The Kids Are Alright.’

In ‘The Dropout,’ Straley’s character is based on Holmes’ real-life brother, Christian Holmes V. Christian Holmes V is the son of Christian Rasmus Holmes IV and Noel Anne Holmes. Christian’s father worked as an executive for several government agencies and was the Vice President of the now-defunct energy company Enron. His mother worked as a congressional committee staffer. Christian graduated from Duke Univesity and, despite not having a background in medical sciences, was hired as an employee of his sister’s company, Theranos.

Where Is Christian Holmes Now?

Christian Holmes joined Theranos as an Associate Director of Product Management. He was later promoted to the position of Director of Product Management before becoming the Director of Commercial Operations. One of Christian’s notable actions at Theranos was hiring five of his friends from Duke University to work at the company. One of them was Daniel Edlin, who became a key figure in exposing Theranos and its fraudulent practices. Theranos ultimately declared bankruptcy and was dissolved in 2018. Elizabeth Holmes was tried on charges of fraud. Her trial concluded in 2018, and she is awaiting her sentencing.

As for Christian Holmes, not much is known about his life outside of his work with Theranos. It has also been reported that during his time at Theranos, Christian appeared to take clinical discussions about lab-testing, for which he was not qualified. Christian prefers to keep his private life away from the public eye and has only sporadically appeared in front of the media since the trial. Christian reportedly lives in San Diego, California.