Where is Felix Valverde Now? 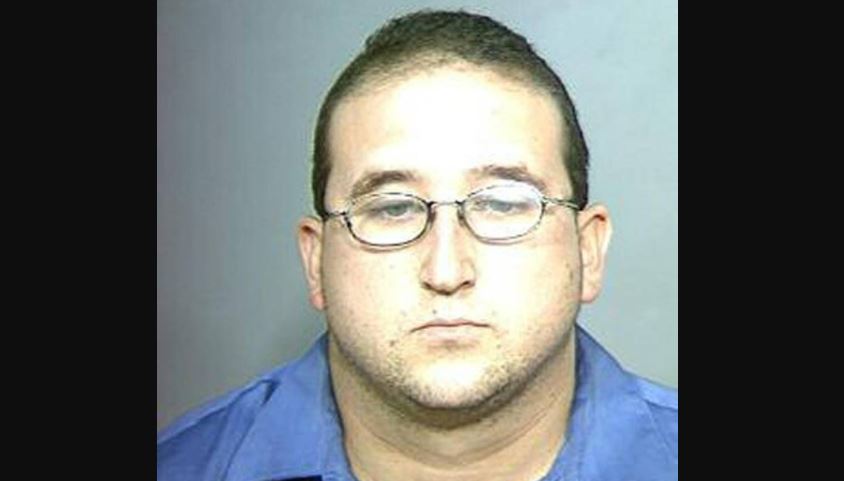 CBS’ ’48 Hours: A Sister’s Fight for her Brother’ chronicles the 2013 tale of David “Scott” and Janet Pettit’s double homicide, along with its brutal and baffling aftermath. The 59-year-old pair were found dead in their Divan Court, Modesto, home on August 8 by firefighters who had been called to the scene on reports of flames arising from their window.

When the authorities arrived, though, they discovered that the fire was no accident. The couple had been shot to death, and the blaze was simply a ruse to get rid of any evidence. Ultimately, the Pettits’ only son, Brandon Pettit, and his close friend, Felix Valverde III, were charged and arrested for the crime. So, here’s all that we know about Felix.

Who is Felix Valverde?

Felix Valverde III of Oakdale, California, has been identified as someone who graduated from Oakdale High in 2005 and was subsequently employed at a Sears store. In fact, in 2013, he served as a delivery boy, a post he’d held for some time. How he and Brandon became friends is unclear, but reports suggest that they were pretty close.

As per court records, Brandon wanted both his parents dead for financial gain. Thus, he supposedly conspired with Felix, provided him with bullets and his parents’ house keys, and paid him $500 to act as a hitman. Then, as Brandon also often boasted about having ties in the fire department, it is plausible that he managed to convince his friend that they wouldn’t be apprehended.

With that said, they were both charged with murder and arson on August 17, 2013, less than two weeks after the crime. Moreover, as investigators have publicly named Felix as the alleged shooter, Brandon’s defense has been that his friend acted alone, for a motive of his own understanding, as he was working the graveyard shift as a security guard in another city altogether.

Where is Felix Valverde Now?

At the age of 26, Felix Valverde III was arraigned in the Superior Court of California on August 20, 2013, alongside Brandon Pettit. Having searched his Oakdale apartment, the authorities had already obtained incriminating evidence like David “Scott” and Janet Pettit’s wallets, keys to their house, along with buried shell casing in a planter. Consequently, as he’d pleaded not guilty to all the charges against him, he was held at Stanislaus County Jail without bail for a few years. 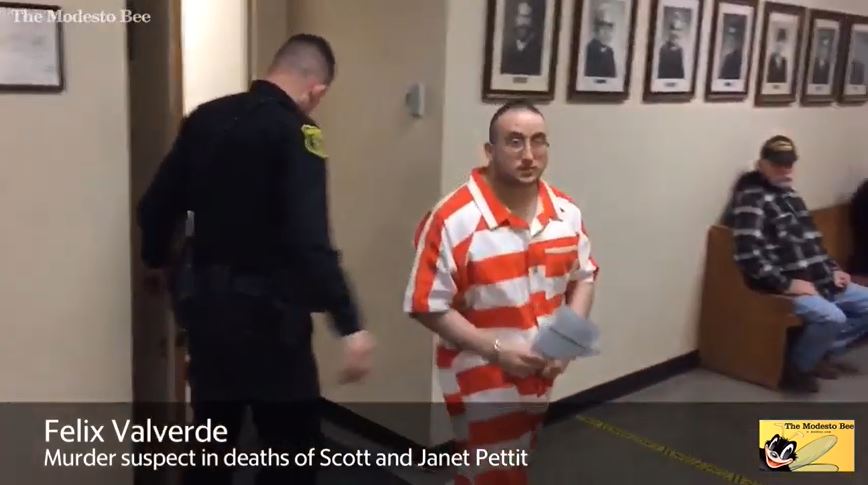 As per the last reports, around 2020, the courts determined that Felix was not mentally competent to stand trial. He was ordered to be transferred to a state hospital to restore competency before the legal matters regarding his case can proceed any further. Therefore, today, nearly in his mid-30s, Felix is in the custody of the State of California, where he will remain until he faces justice in a separate trial for the numerous counts of murder, arson, and burglary under his belt.