Where is Brandon Pettit Now? 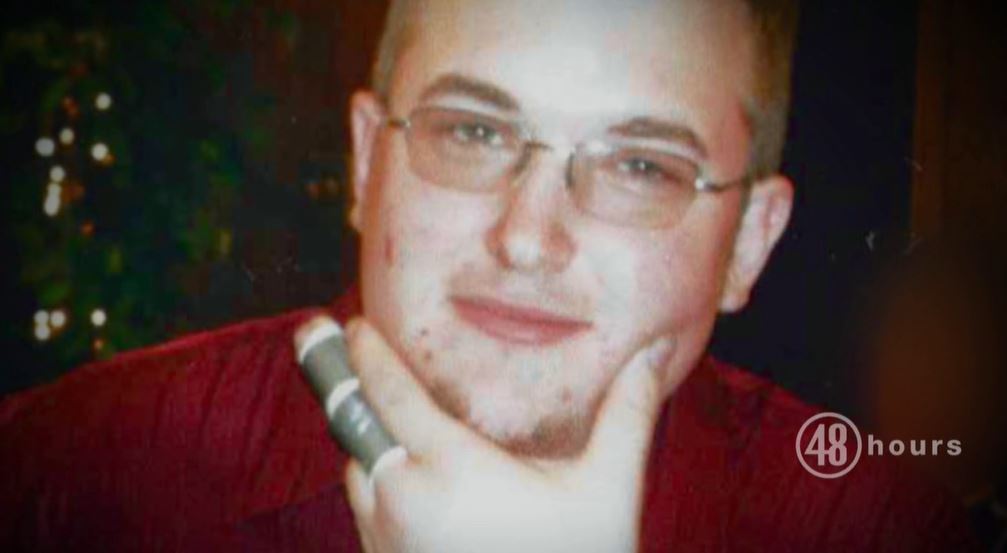 CBS’ ’48 Hours: A Sister’s Fight for her Brother’ is an episode that profiles the 2013 double homicide of married couple David and Janet Pettit. In the early morning hours of August 8, the emergency services responded to a fire call to their North Modesto home, only to discover that they had both been shot multiple times and that the fire was simply a ruse to burn the evidence. Almost immediately, the authorities zeroed in on their son, Brandon Pettit, and eventually found him guilty of the heinous offense. So, let’s find out where he is today, shall we?

Who is Brandon Pettit?

Brandon Scott Pettit is the only son of David and Janet. With Asperger’s Syndrome, a form of autism, his usual behavior is not restricted to social norms. Therefore, as per ‘48 Hours,’ as soon as investigators heard that the family had a “weird” member, they started suspecting him. Looking into his personal and professional life, it subsequently came to light that Brandon had talked about wanting his parents dead quite frequently in the months leading up to their murder. He called them “d—s” and went as far as to claim that he hated them with every fiber of his being. 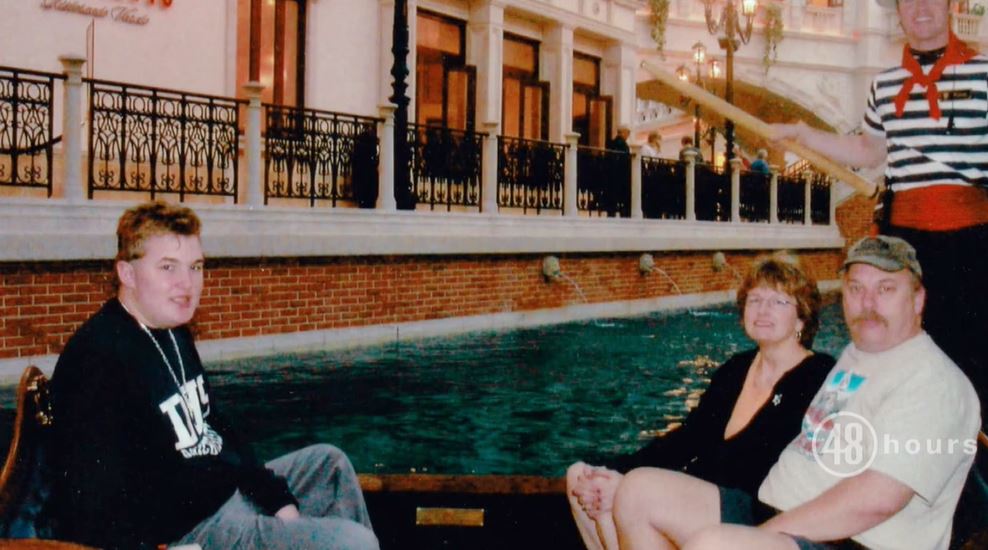 Brandon had a concrete alibi — working the graveyard shift as a security guard in another city. Yet, detectives soon learned that he had given one of his friends, Felix Valverde, bullets, the keys to his parents’ house, and $500 as a down payment for the killings. Even if Felix didn’t have or use the keys, reports claim, he could have easily entered the Pettit household through their large dog door. Brandon’s motive was materialistic. After all, he stood to gain nearly $1 million from his parents’ life insurance policies, along with their home, their rental properties, and their expensive vehicles.

Where is Brandon Pettit Now?

Brandon Pettit was charged with two counts of murder and one count of arson nearly a week after David and Janet Pettit were found dead inside their home. However, he didn’t stand trial for the same until 2020. During the court proceedings, the defense argued that Brandon had no hand in the murders and that his statements were purely the result of his autism and bad timing. Though no physical evidence tied him to the crime, the prosecution stated that it was, in fact, his actions both before and after the fact that were enough to highlight his guilt. 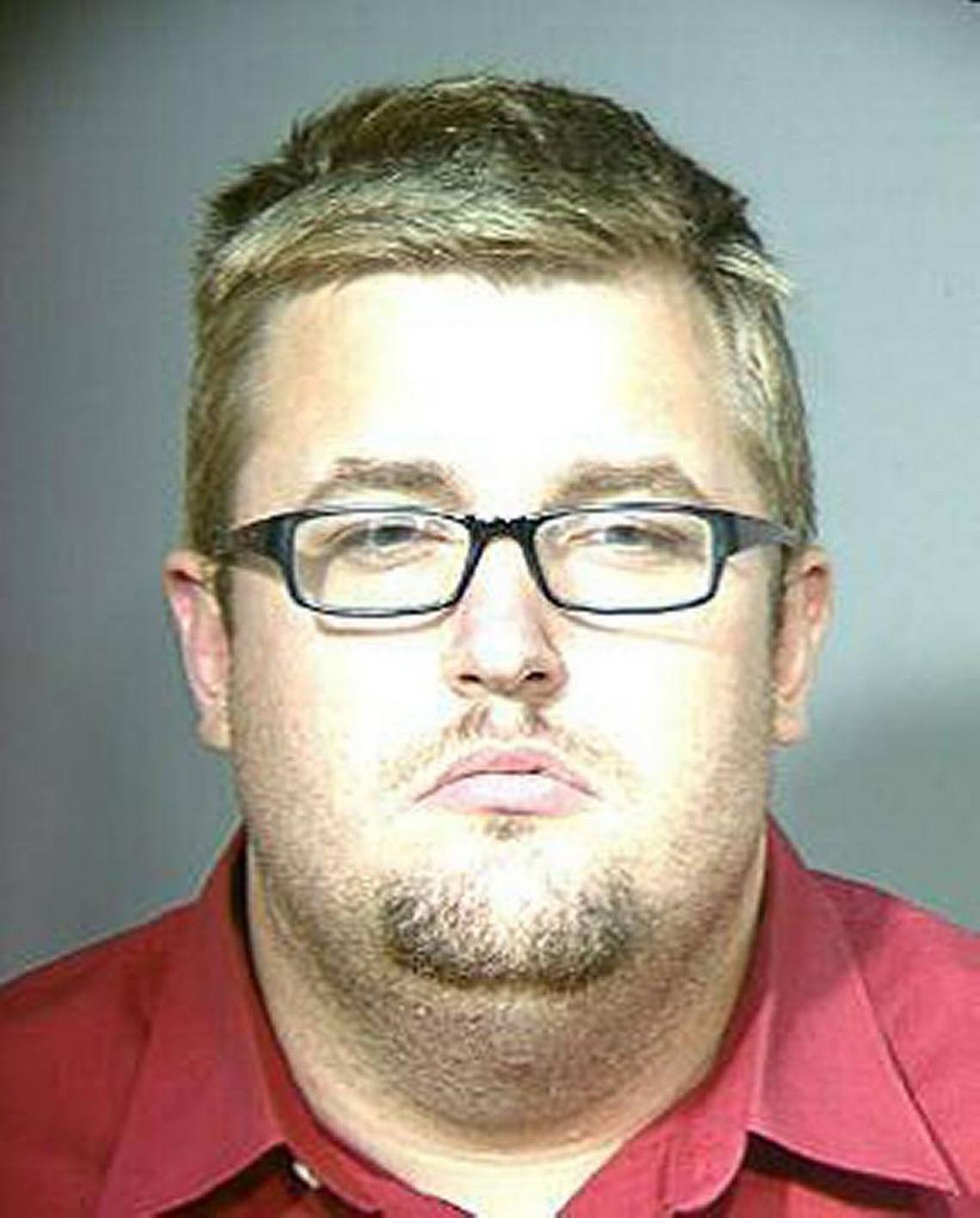 In the end, Brandon was found guilty as charged. Following this decision, defense attorney Robert Winston declared that he would seek a new trial based on possible juror misconduct. Yet, because he failed to register a single motion or affidavit to support his claim, the law enforcement went ahead with the sentencing and gave Brandon life without parole, plus an additional order to pay more than $1,000 in restitution fees. His two life terms are to be served consecutively as “there were multiple victims, and the crimes involved separate acts of violence.”

Therefore, today, at the age of 33, Brandon Scott Pettit is incarcerated at the North Kern State Prison in Delano, Kern County, California, where he is expected to remain for the rest of his natural life. The ex-security officer’s only sibling, sister Lauren Pettit, is convinced that the authorities have got the whole thing wrong and believes that her brother is innocent. “Words don’t make you a murderer,” she asserted on ’48 Hours.’ Thus, now, she is doing everything in her power to concretely prove Brandon had absolutely nothing to do with their parents’ homicide.