Where is Lauren Pettit Now? 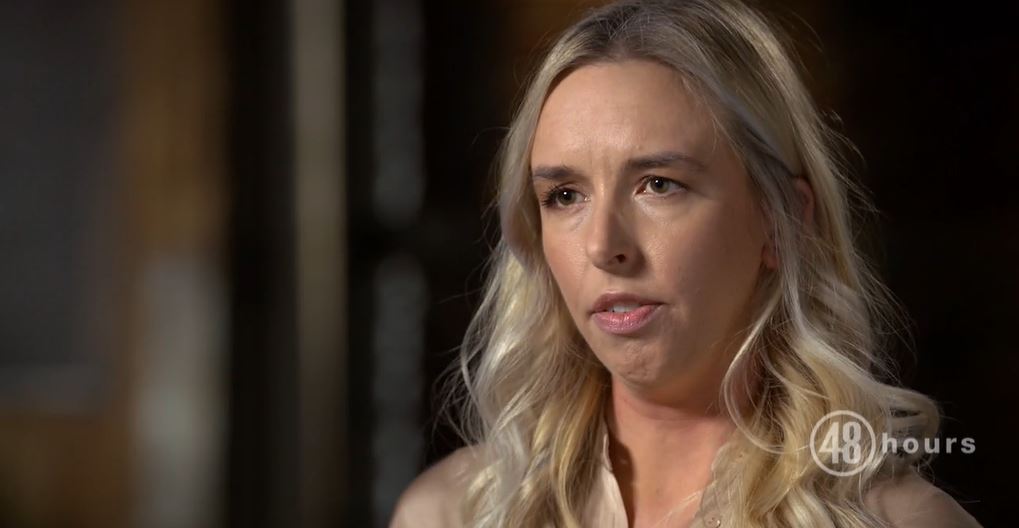 CBS’ ’48 Hours: A Sister’s Fight for her Brother’ chronicles the 2013 tale of a double murder that continues to make local headlines to this day. During the early hours of August 8, David “Scott” and Janet Pettit‘s remains were found inside their Modesto, California home after it went up in flames. Yet, thanks to thorough investigations, their son, Brandon Pettit, and one of his friends, Felix Valverde, were soon identified as the perpetrators. With that said, though, Brandon’s only remaining family, sister Lauren Pettit, is convinced of his innocence and still stands by him.

Who is Lauren Pettit?

Lauren Pettit is the sole daughter of David and Janet Pettit and Brandon’s only sibling. Having grown up in a comfortable household, with a business owner and a nurse practitioner as parents, from the outside, it looked like she had everything she could dream of. Nevertheless, tragedy still struck her family and turned her world upside down. Unaware of anyone who had a vendetta against her parents, Lauren couldn’t believe that they had been murdered. However, when told that Brandon was behind the heinous crime for financial gain, she couldn’t comprehend that either. 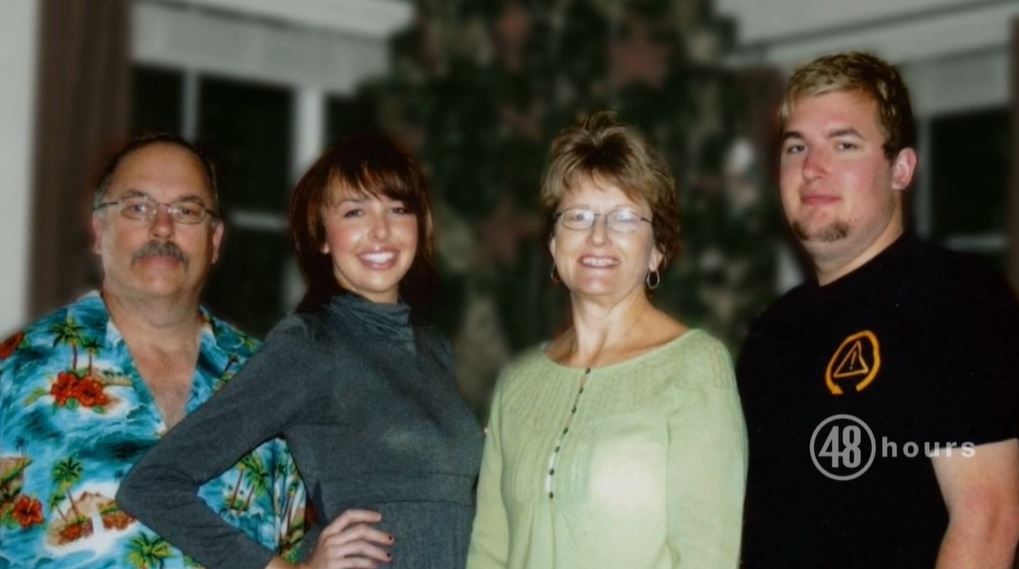 From the very beginning, Lauren has maintained that there is more to the story, adding that the authorities have got her brother all wrong. Yes, she admits that Brandon is autistic and doesn’t conform to social norms when it comes to his actions, statements, or expressing emotions, but she does not think that simply these make him a killer. In fact, she chalks it all up to bad timing. “Words don’t make you a murderer,” Lauren told ‘48 Hours.’ If it did, she further implied, many people would have raised red flags about Brandon. After all, telling “crazy stories” was who he was.

Where is Lauren Pettit Now?

In 2020, when Brandon Scott Pettit stood trial for the murder, arson, and conspiracy charges against him, Lauren testified in his defense. She told the jurors all about their familial relationship and her brother’s nature, but it didn’t yield the result she’d been hoping for. “How could [cops] possibly think my brother,” Lauren said, “my kind and loving little brother, who was often described by others as a big teddy bear, had something to do with our parents’ murders?” Her grief, she appended, was only increased in the weeks that followed as she lost not only her parents but also Brandon. 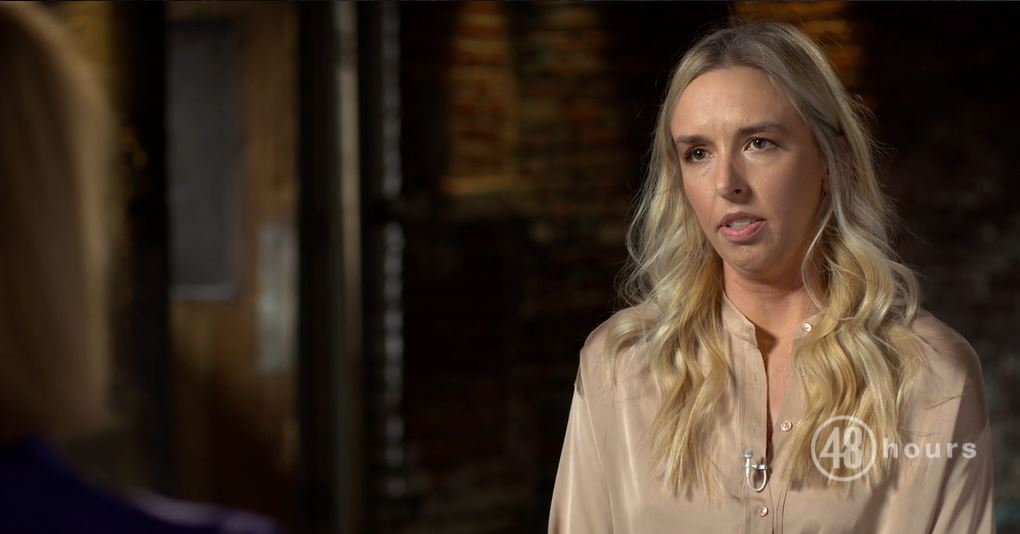 “Hearing the guilty verdict was excruciating,” Lauren, in tears, admitted to the court during Brandon’s sentencing earlier this year. “It kills me to think about this. There is no greater pain than the pain of losing your entire family.” Unlike what transpires within most of these hearings, though, she added that she would “continue to support [her brother’s] innocence.”

For this, Lauren has started to give interviews about the matter, expecting to gather evidence and prove that Brandon had no hand in their parents’ brutal slayings. Apart from that, from what we can tell, she currently resides in Los Angeles, where she works behind the scenes in the entertainment industry while also being a part of a social travel platform.