Where is Flack Filmed? 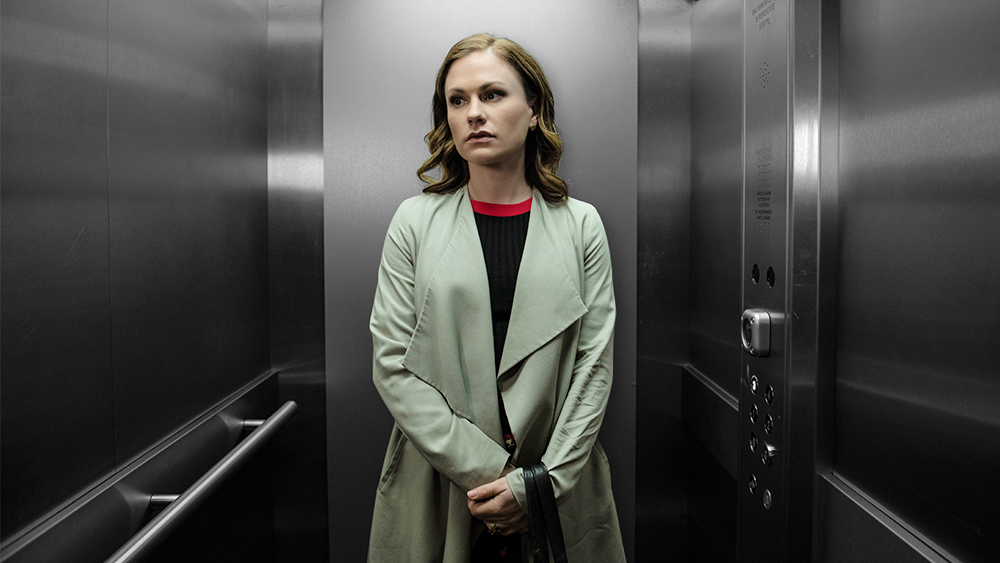 Starring Anna Paquin, Sophie Okonedo, and Genevieve Angelson, ‘Flack’ is a British drama–comedy series that follows an American public relations executive whose life has spiraled out of control in recent times and is facing some tough personal choices. But in her professional life, she quite paradoxically helps her careless and selfish clients clear up the mess they have created because of their reckless actions.

The hilarious series delves deeper into several crucial social issues while retaining its relatability and jokes, which has earned it a significant fan following. So, it natural for some of them to wonder about the show’s filming locations. In case you are also looking for similar information, we have you covered.

‘Flack’ is filmed entirely in England. A constituent country of the United Kingdom, it is bordered by Wales and Scotland. England has a rich history of cinema that goes back to the 20th century. The country has given the world some of the most commercially successful movies, phenomenal actors, and era-defining filmmakers. So, its contribution and significance in the global film industry cannot be overstated. Both the seasons of ‘Flack’ were filmed here in numerous locations. So without further ado, let’s learn more about them.

The principal photography of the British dramedy is done in London. The production for season 2 commenced sometime in August 2019 and wrapped up in just over two months on October 28, 2019. Several important scenes of the season were filmed in the affluent south London neighborhood of Dulwich.

The filming for season 1 kicked off on March 20, 2018, and it was completed after several months of hard work on June 7, 2018. The cast and crew were spotted filming some scenes on Blackfriars Bridge in Blackfriars Road, London SE1 9UD. The studio production for season 1 was carried at Ealing Studios (Ealing Green, London W5 5EP), where the shooting began on April 18, 2018.

Shooting for some crucial scenes also took place in Clerkenwell, located in Central London in the borough of Islington. The crew also filmed in the London underground and on a bus.

In the scenes where Robyn and Ruth mourn their mother’s death in the first season, some viewers may have recognized Lambeth Bridge which lies at Lambeth Road, London SE1 7SG. Some night shots were also taken at St. Paul’s Cathedral, situated at St. Paul’s Churchyard, London EC4M 8AD.

Season 2 was also filmed in Iver Heath in Buckinghamshire. Located just 18 miles from central London, the filming was done there in Pinewood Studios on Pinewood Road in Slough, Iver SL0 0NH.

The crew also shot several scenes in the Hedsor House for season 2. The Italianate-style mansion is located at Hedsor Park, Taplow SL6 0HX. Filming for a few scenes in season 1 was done in White Waltham Airfield at White Waltham in Maidenhead.